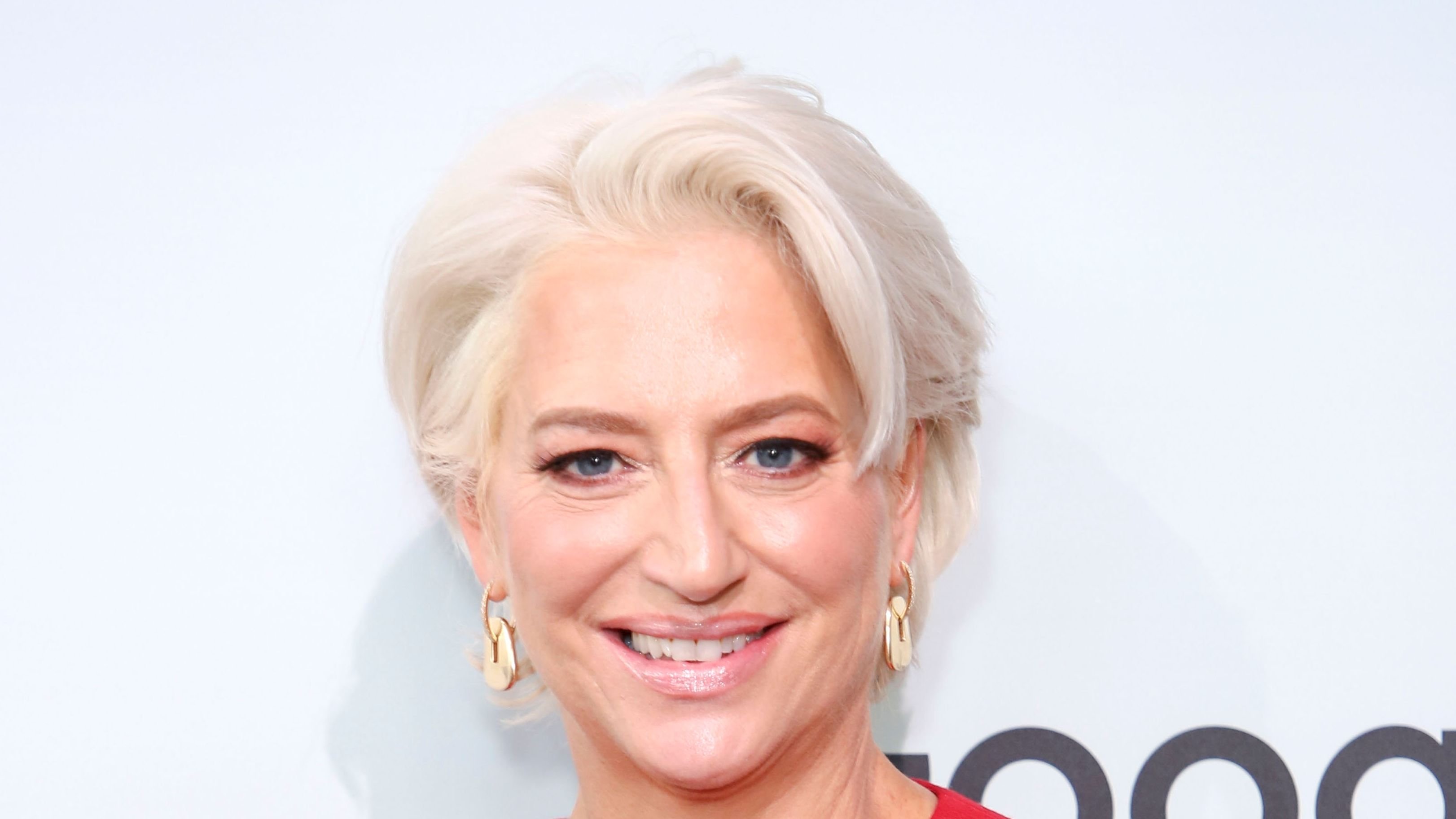 Seeing two best friends getting together again is always delightful!

Dorinda Medley and Carole Radziwill are once again reunited in New York. Following Dorinda's arrival back in the Big Apple, the former The Real Housewives of New York City stars had dinner together at the famous Italian restaurant Casa Cipriani on Wednesday.

Get more details about the happy get-together dinner below.

The Bravolebrities got together again in honor of a mutual friend's birthday. Dorinda took to her Instagram page to share a picture of the happy moment with her fans. In addition to a picture of a group of ten people having dinner, she also posted a video of them cheering and grinning.

"And Just Like That' Old New York is back in town Simply ♥️ #happybirthday #oldfriends #jonathanmorr," Dorinda captioned her post.

From the caption, the 57-year-old acknowledged that she was with her old-time buddies. It must have been a good feeling for her.

Some of Dorinda's fans wished the birthday celebrant a happy birthday. However, most of those who commented were delighted to see Dorinda and Carole back together. They also praised them for still having their friendship bond.

"So happy to see you and Carole together. Love your bond always!" wrote one fan alongside a love emoji.

"Love the long standing friendship you have with Carole," said another fan.

"You and Carole need to be back on RH for sure!" added a third fan. 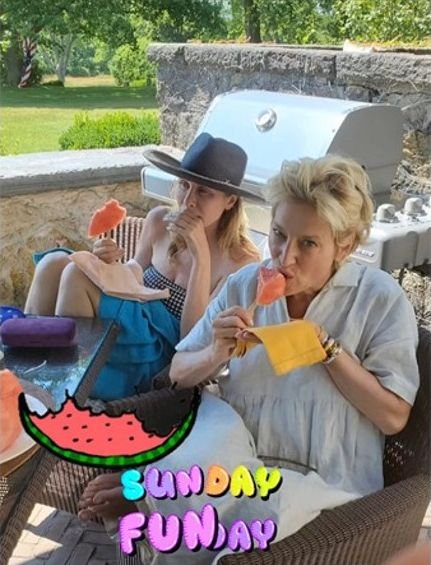 Dorinda lives in New York City and her renowned Bluestone Manor estate in the Berkshires. After a recent relocation to the city, one would have thought she would move to a new home. However, that is not the case. Dorinda still maintains her old apartment building, though she is in a different unit.

The "Make It Nice" Author reportedly spent $1.25 million for her 760 square foot, one bedroom, one bathroom apartment on the Upper East Side.

Dorinda, who starred in RHUGT Season 2, recently sold the original two-bedroom, two-bathroom residence prominently shown on RHONY for under $2.5 million.

On the other hand, Carole is reportedly still residing in her Soho duplex. The "Widow's Guide to Sex and Dating" author, who has long expressed her dislike for Bravo, remodeled her house in 2017, though it still retains the infamously tense-inducing staircase.

Dorinda never shied away from speaking her mind during her time on The Real Housewives of New York City and numerous nights of excessive martini consumption.

At the Season 10 Halloween party, the night she was dressed like Lady Gaga, she lost the bubbles from her costume after a few orange martinis. By the night's end, she had called Andy Samberg "Adam Sandler" and referred to the NBC sketch comedy program as "NSL."

Another amusing incident occurred when Carole and Bethenny Frankel compared Dorinda to the Batman villain during the Season 10 cast's trip to Cartagena. They did this after noticing smeared lipstick on her face.

The RHONY star never liked to hold back on her opinions, especially concerning politics. When Hilary Clinton lost the presidential election, fans observed how broken she became as she never stopped criticizing Donald Trump for his terrible actions. She updated her account daily with timeless memes or factual information to ensure her fans knew her stance on issues.

While Carole left RHONY in 2018 and Dorinda is presently taking a break from the show, their fans would be hoping to see them again in the Real Housewives franchise.