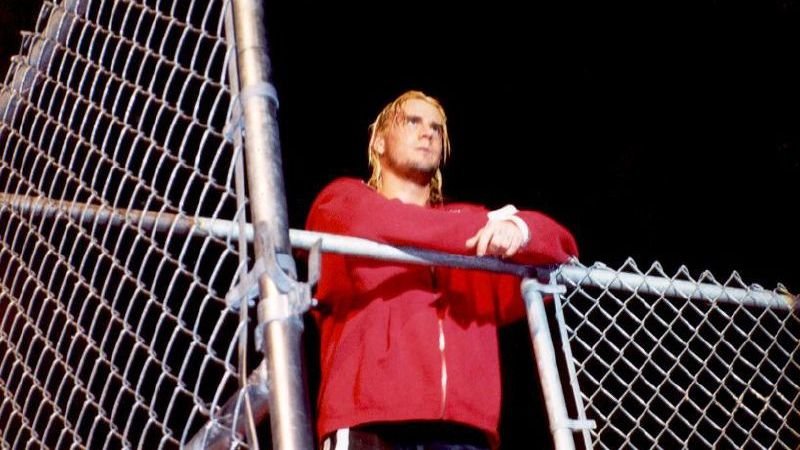 In professional wrestling, there are two types of wrestlers. You have your heels, the villains of the show. Their goal is to make you as a fan hate them and to make you cheer for the guy they're fighting.

On the other hand, you have the baby faces or faces for short. These are the heroes of the story, who the fans are supposed to get behind and cheer loudly for.

It isn't an exact science, and sometimes the crowd feels differently than the storyline. The story of a feud may depict Wrestler A as the heel, but the crowd may like him enough to cheer him anyway. Or, maybe they don't connect with Wrestler B, so they cheer for Wrestler A in defiance.

One wrestler who has no issue connecting with a crowd is AEW World Champion CM Punk. He recently spoke to Screen Rant about his connection with the crowd and his preference between working face or heel. 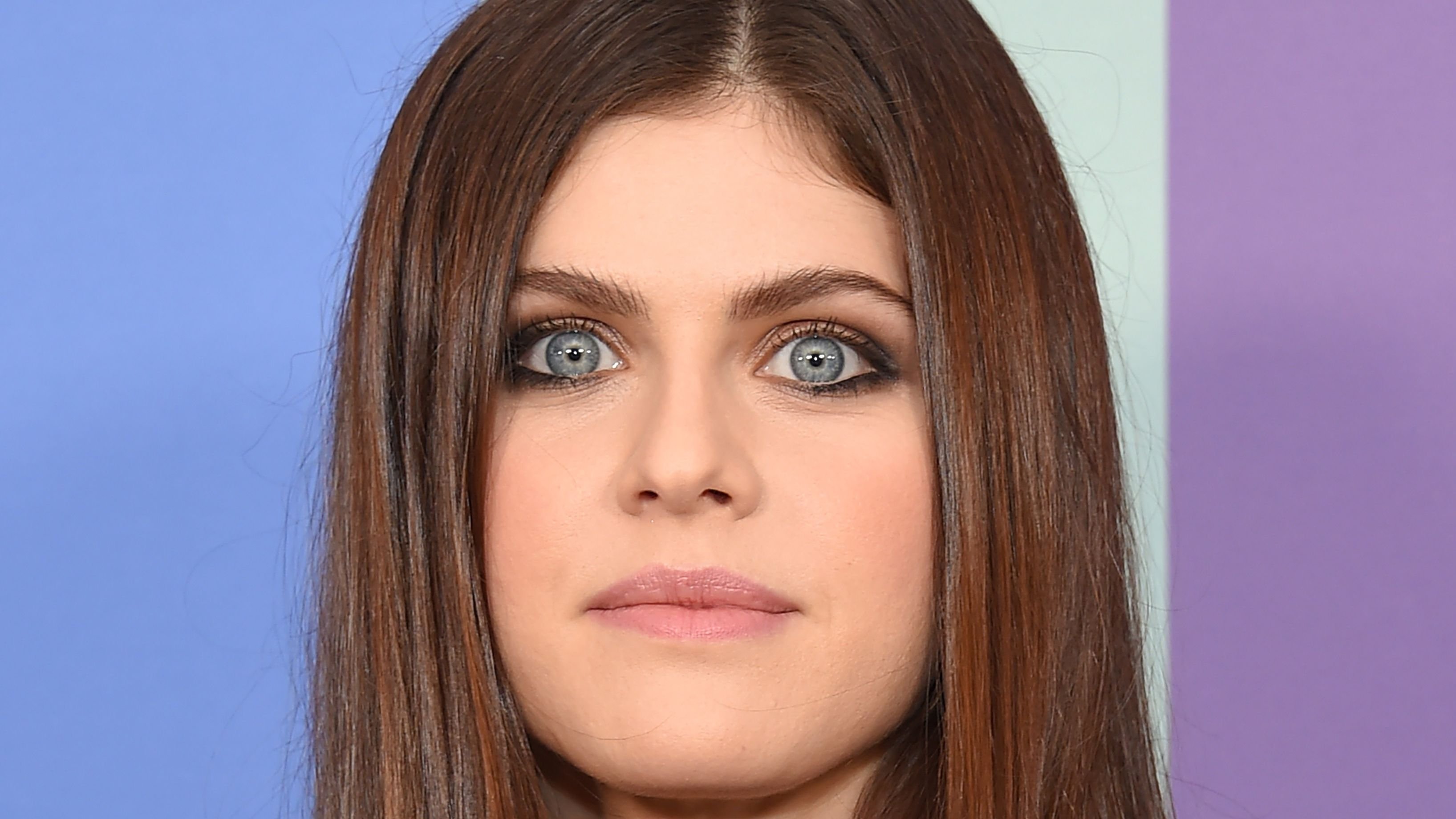 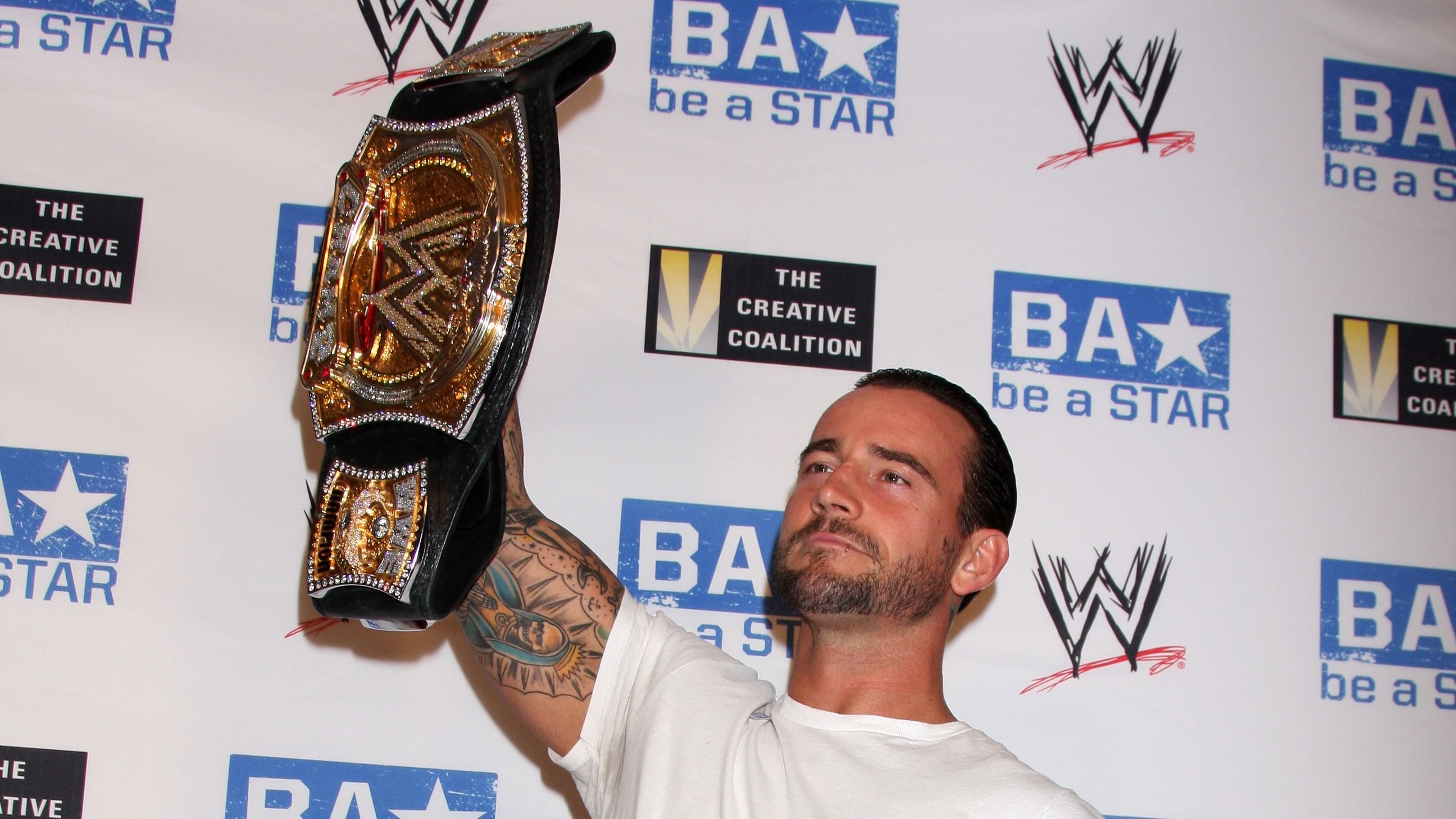 Since his return to wrestling nearly a year ago, Punk has worked as a face in AEW. He's worked with many of the roster's heel characters and was involved in the company's biggest feud of the year with its best heel, MJF.

He told Screen Rant that his connection to the crowd is why he has worked as a face thus far into his return to the ring.

"I think I have a currency with the audience just having been around for so long, coming from the Indies, going to the old WWF, and you know, being around the block. Leaving, coming back after seven years, there's a connection that I have," Punk said.

Punk said in the interview that he doesn't necessarily enjoy working as a babyface. However, the connection he shares with the audience makes it worthwhile to be the story's hero.

"I don't necessarily enjoy being a good guy. I feel like it's hard work. It's a lot easier to get people to dislike you. But I feel you'd be it would be wasteful to, as I said, just discard this currency that I have with the audience because it is, I feel, a special connection," Punk said. 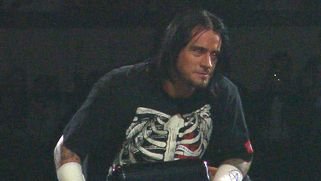 Despite his seven-year absence from the ring before last August, Punk's name has been on the tongues of wrestling fans since his infamous pipebomb on RAW in 2011.

Crowds worldwide continued to chant Punk's name long after he walked out of the WWE in 2014. And the AEW World Champion heard those chants. He told Screen Rant he wants to reciprocate the love he's received, despite his preference to be a heel.

"You know, they're chanting my name for seven years. I came back. They're still stoked about it. So I feel like every time I'm in the ring is special to me, and I don't want to squander that, and I feel like it's just a giant party with a bunch of your friends, you know? I just want to have a good time with them," Punk said. 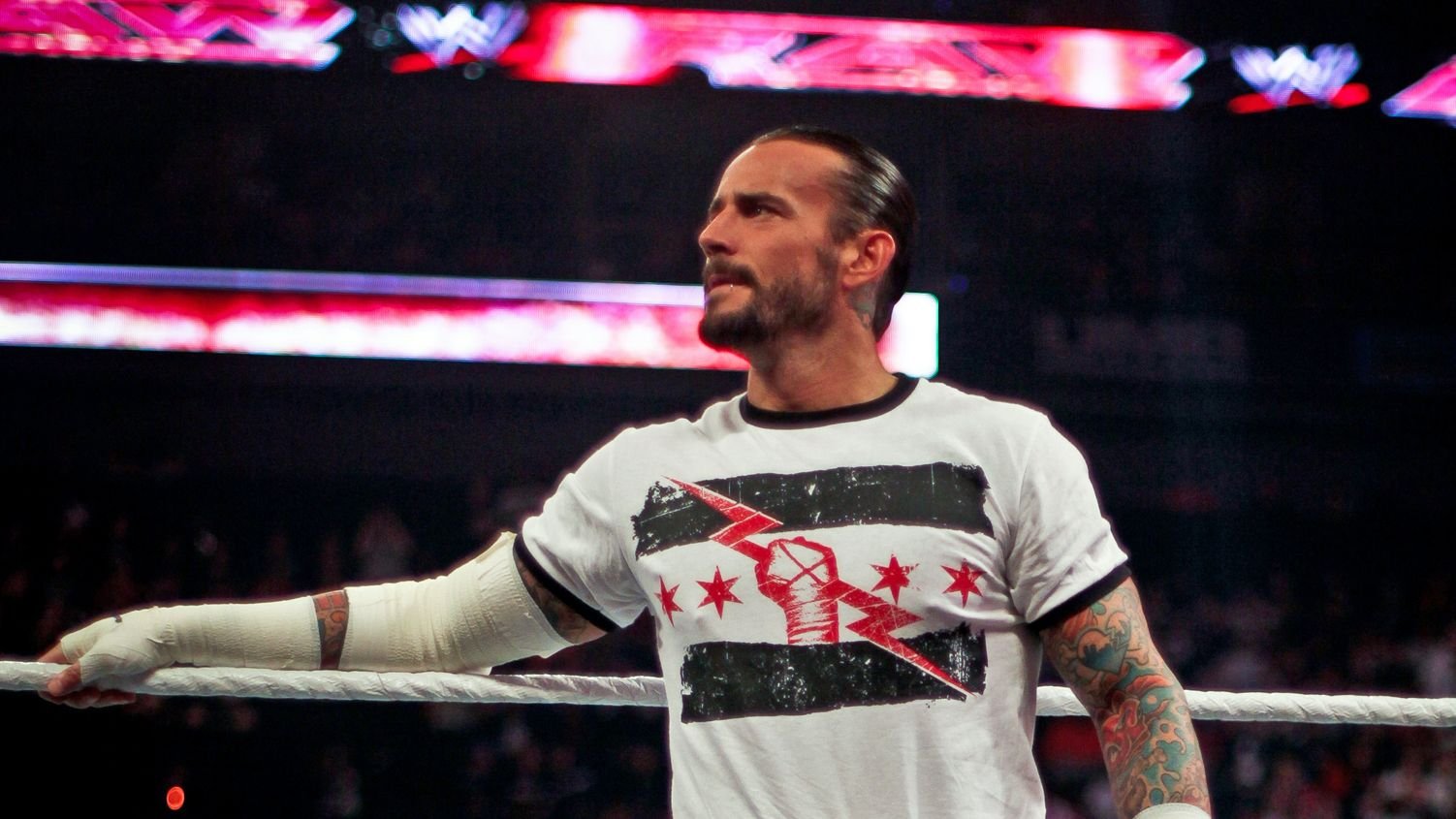 Despite being AEW World Champion, Punk hasn't wrestled since the Dynamite after Double or Nothing. Punk suffered a foot injury while jumping into the crowd during his entrance during that show.

AEW's next pay-per-view is in Punk's hometown of Chicago, which would be the perfect time to return for the former WWE Champion.

While it may be a bit of a stretch, a Punk return has been teased recently. Dax Harwood, half of FTR and one-third of CMFTR, recently tweeted, indicating Punk could return to pursue the new AEW World Trios Tag Team Championships.

Only time will tell if Punk can return to the ring in time for that tournament.