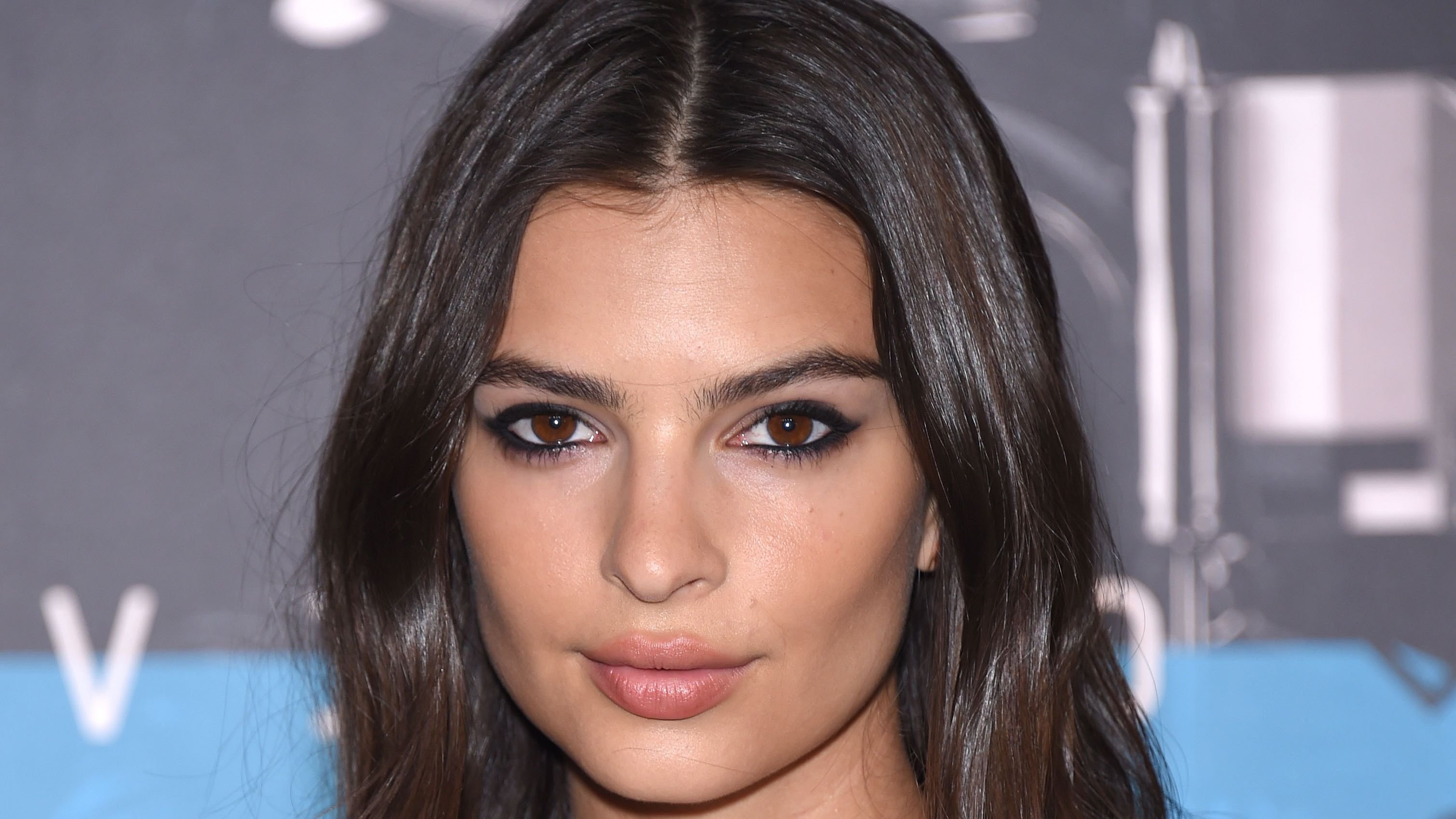 Emily Ratajkowski not only knows her angles but her colors as well! The 31-year-old stunner has made waves in the modeling industry for nearly a decade, and her body of evidence is extensive! With 29.5 Instagram followers checking out her every move, she manages to deliver in style with every post!

Read on to see the photos and don't forget to check out these 30 Top Celebrity Swimsuit Moments to become summer-ready too.

Emily Ratajkowski looks absolutely stunning in a red string bikini that writhes around her lithe body in all the right ways. Staring straight into the camera with a come hither stare, the look is quintessential Emily!

Switching up careers a bit and focusing on modeling when she was already working as an actress, Em Rata – as her fans call her – is now recognizable on both fronts.

Her career took off after she co-starred in one of the biggest songs of the year at the time with singer-songwriter Robin Thicke, ‘Blurred Lines’. In the steamy video, she nearly bares as she dances and flirts with the camera.

The international acclaim the video brought her and Thicke was undeniable, and she has only ascended since then. Now that she is a formidable elite model, there are still some interesting tidbits about the brunette the world would still be surprised to know!

Is Emily A Feminist? The Controversy Behind Her Stance 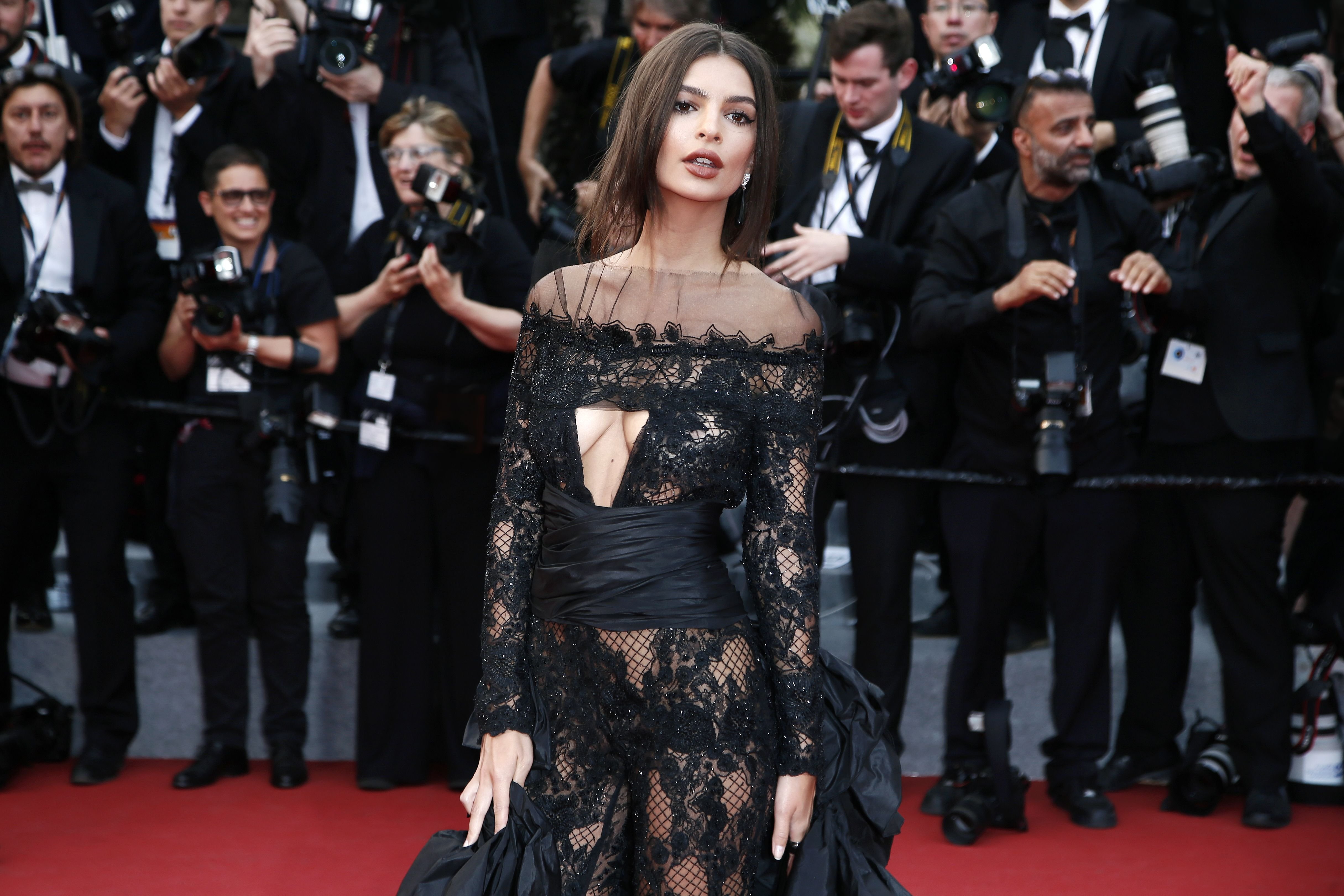 If you were to ask Emily, she would be the first to call herself a feminist, but some of her detractors claim that she isn’t because of how she has presented herself in print and films.

Emily has countered that independent women have the right to express themselves and present their bodies as they want. At the end of the day, Emily says that as an intelligent woman will full autonomy over her body, she has every right to be a public advocate for women’s rights – all of them!

Emily’s Early Work Was As An Actress

A theatre lover from an early age, Emily began studying at the North Coast Repertory Theater School in California at nine years old and won her first role as Else in The Little Match Girl. In addition to her theater work, she also studied ballet and played soccer as well to round out her interests. Soon, she audited for many parts, which led to a breakthrough.

Her hard work paid off, and soon she landed a plum role on the television show iCarly as Gibby’s girlfriend. However, the problem with the role was that Emily was soon typecast as the mean girl in many parts thereafter, and her agent advised her to choose more wisely unless she wanted to be pigeonholed!

Emily Is A Spokeswoman For Planned Parenthood

Emily is a spokesperson for Planned Parenthood and supports the organization, which provides free birth control to women with low incomes and no health insurance. Although sometimes controversial, Emily believes it is her duty to be a voice for those that have been left at the margins of society.