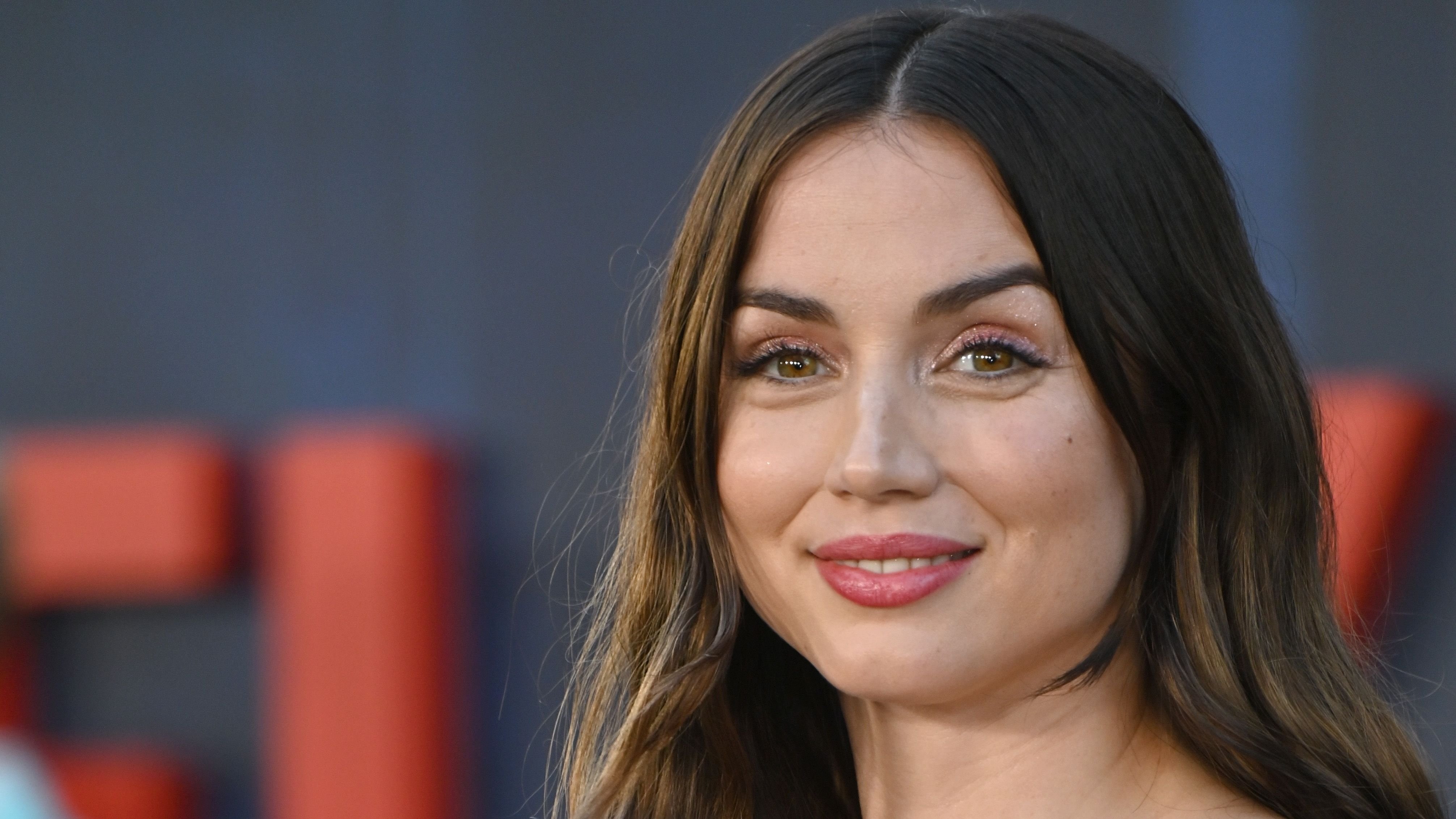 Cuban-Spanish actress Ana de Armas looks stunning in every outfit she wears. She is known for her expressive acting skills and intriguing fashion sense. The celebrity uploaded another sizzling snap on Instagram, looking magnificent as always. 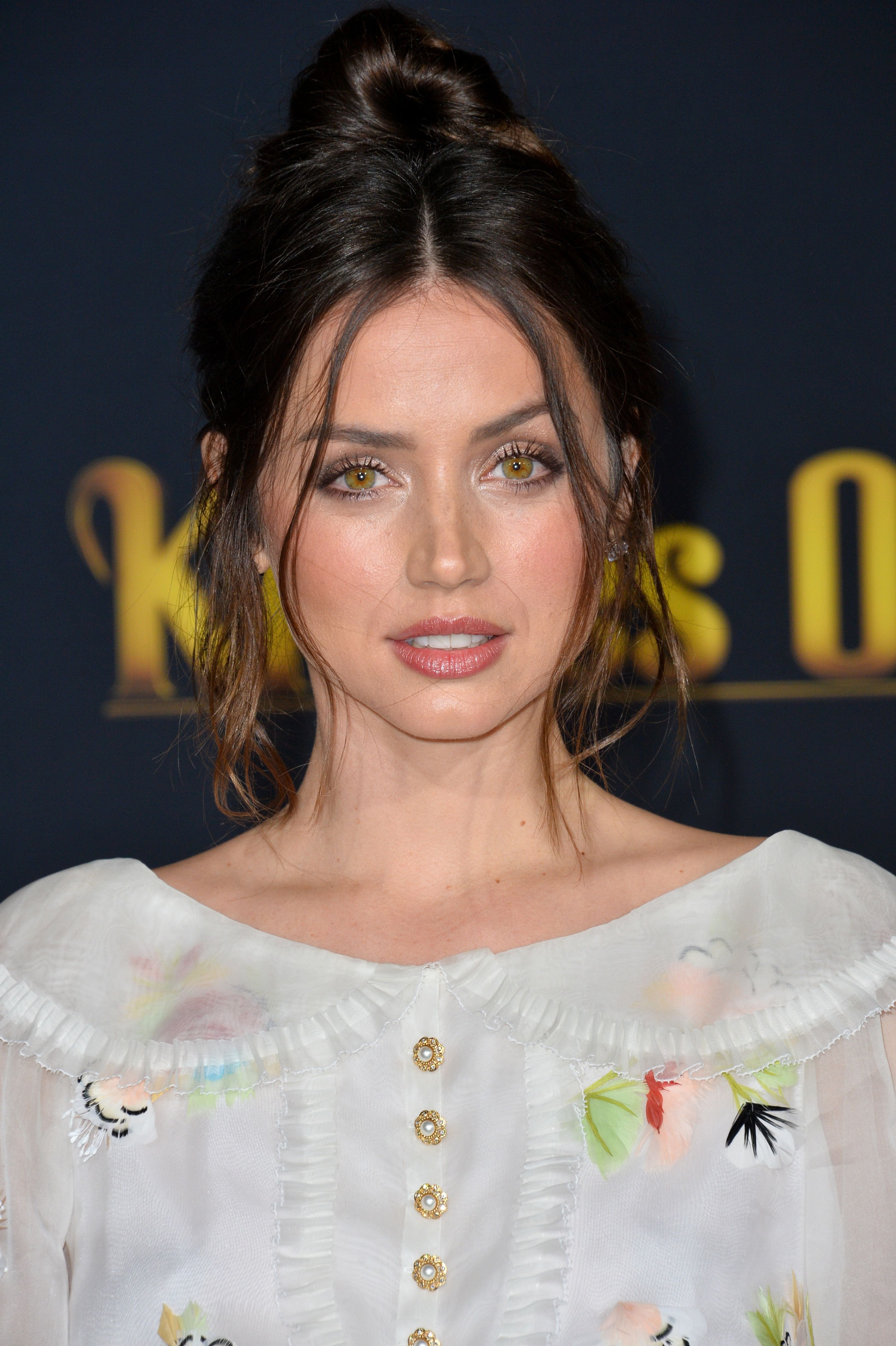 The fashionista took to Instagram to share a fantastic look with her 7.6 million followers. The first slide showed the Knives Out actress looking exquisite in an ethereal pink dress. The floor-length dress had a one-shoulder and thigh-high slit, which displayed the actress's long legs.

The first slide showed her standing in a field, basking in the sun as she enjoyed the natural environment. The following slide showed the War Dogs actress posing in front of a cherry blossom tree with part of the pink fabric flying in the wind, making it look like a cape. Many fans were blown away by her striking physique and flooded the comment with praises. 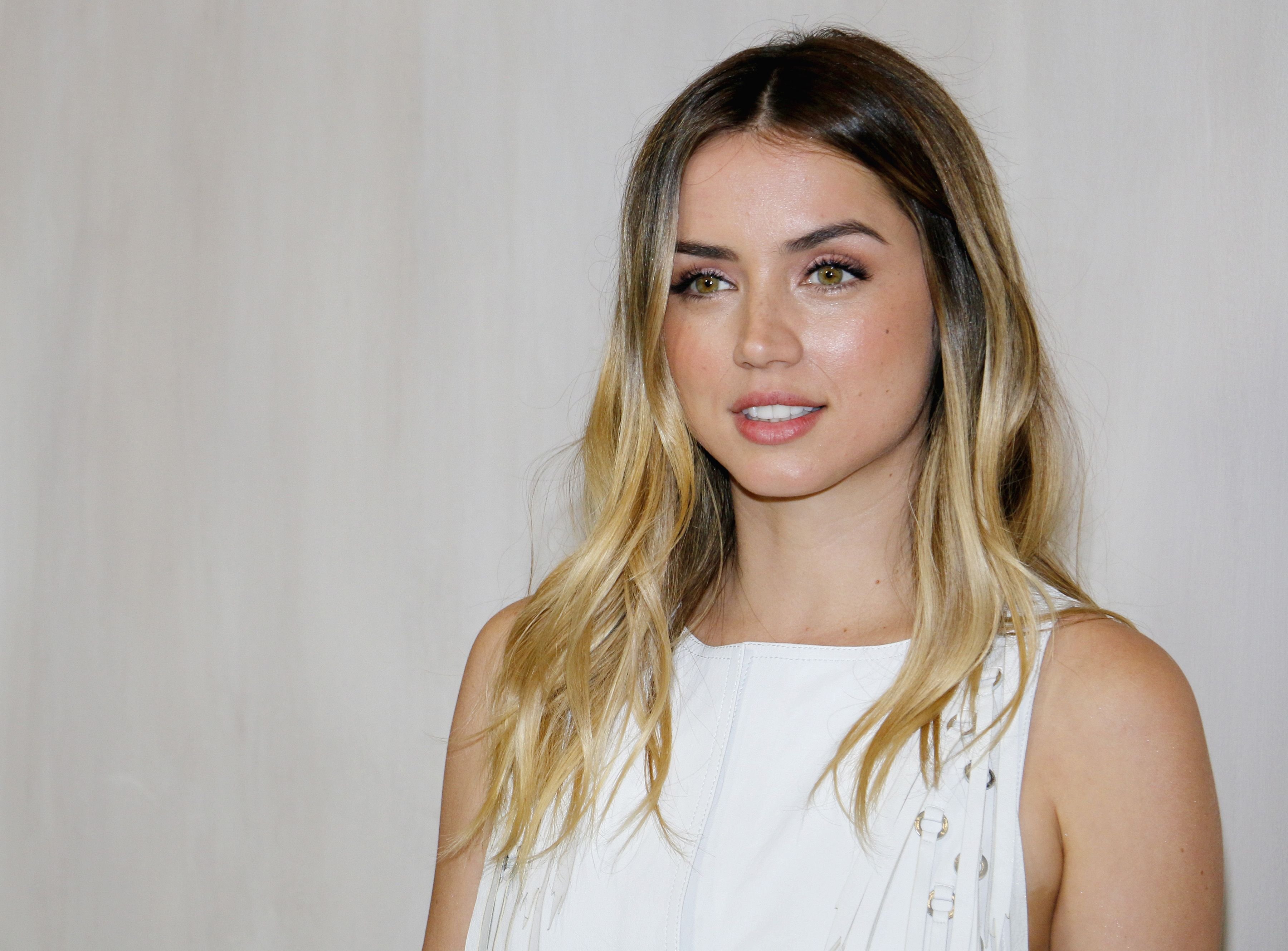 The actress was stunned in a figure-hugging white lace mini-dress in another Instagram post. The dress featured spaghetti straps and a low neckline. Underneath was baby pink underwear which added a little color to the lace cover. Ana looked gorgeous with her hair parted by the side and paired her look with simple makeup.

She accessorized with a chic necklace, gold bracelets, and rings. The natural background added a more serene atmosphere to the picture. Fans were quick to shower the comment with love emojis. 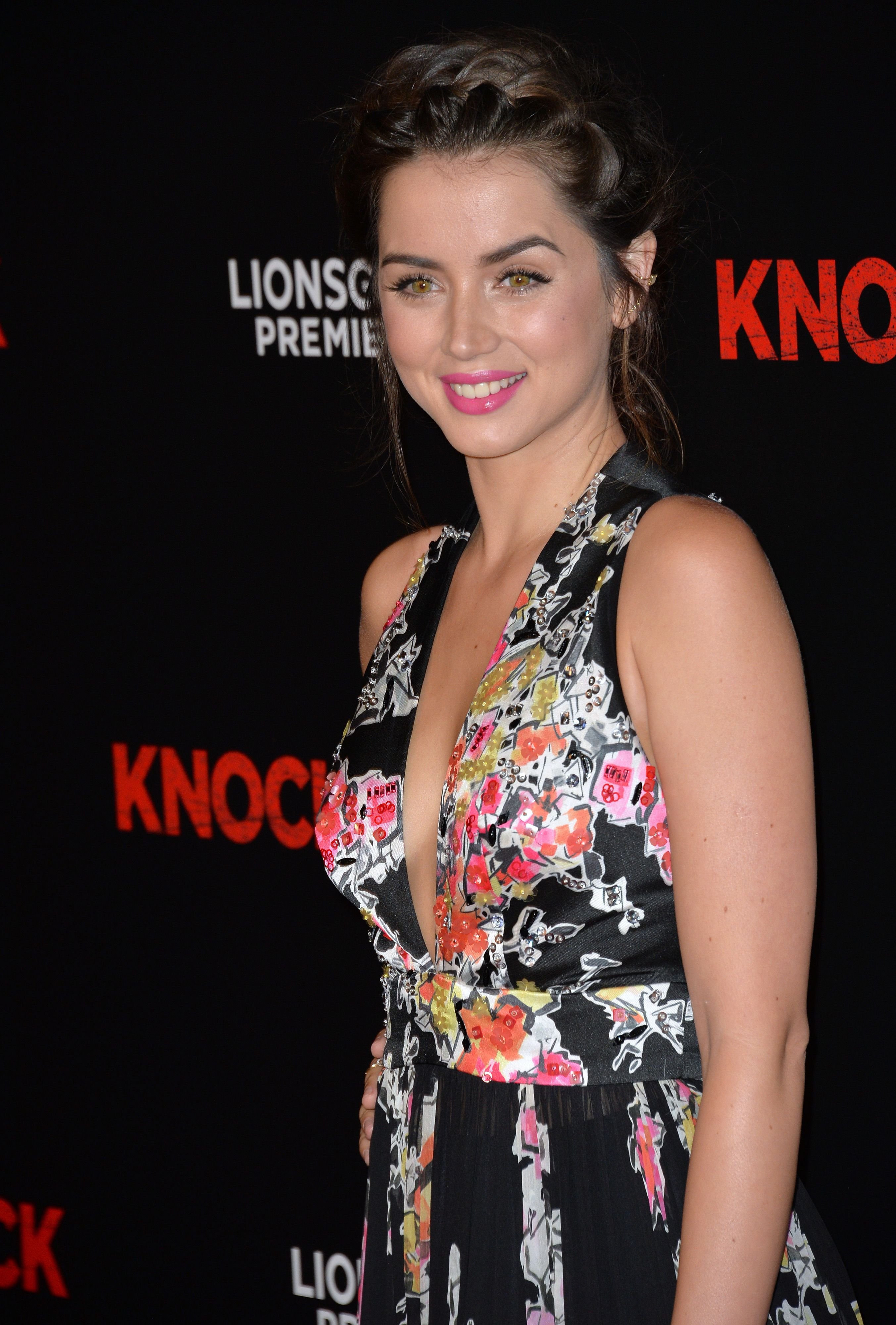 Ana transformed into a Blonde to fit the iconic role of Marilyn Monroe. The trailer of the Netflix film showed the actress looking fabulous for the role. The film is based on Joyce Carol Oates's best-selling novel, and it reimagines the private and public life of Norma Jeane. The trailer showed various interesting aspects as well as the struggles she went through before her death in 1962.

Yahoo reports that Ana went through many makeovers to recreate Monroe's moments. Netflix also released aspects of the film. One image showed her with Adrien Brody, who played "the Playwright," Monroe's third husband, Arthur Miller. Another showed her practicing Monroe's arm movements to recreate the "Diamonds Are a Girl's Best Friend" dance. They recreated a lot of moments, including various old magazine covers Monroe featured. 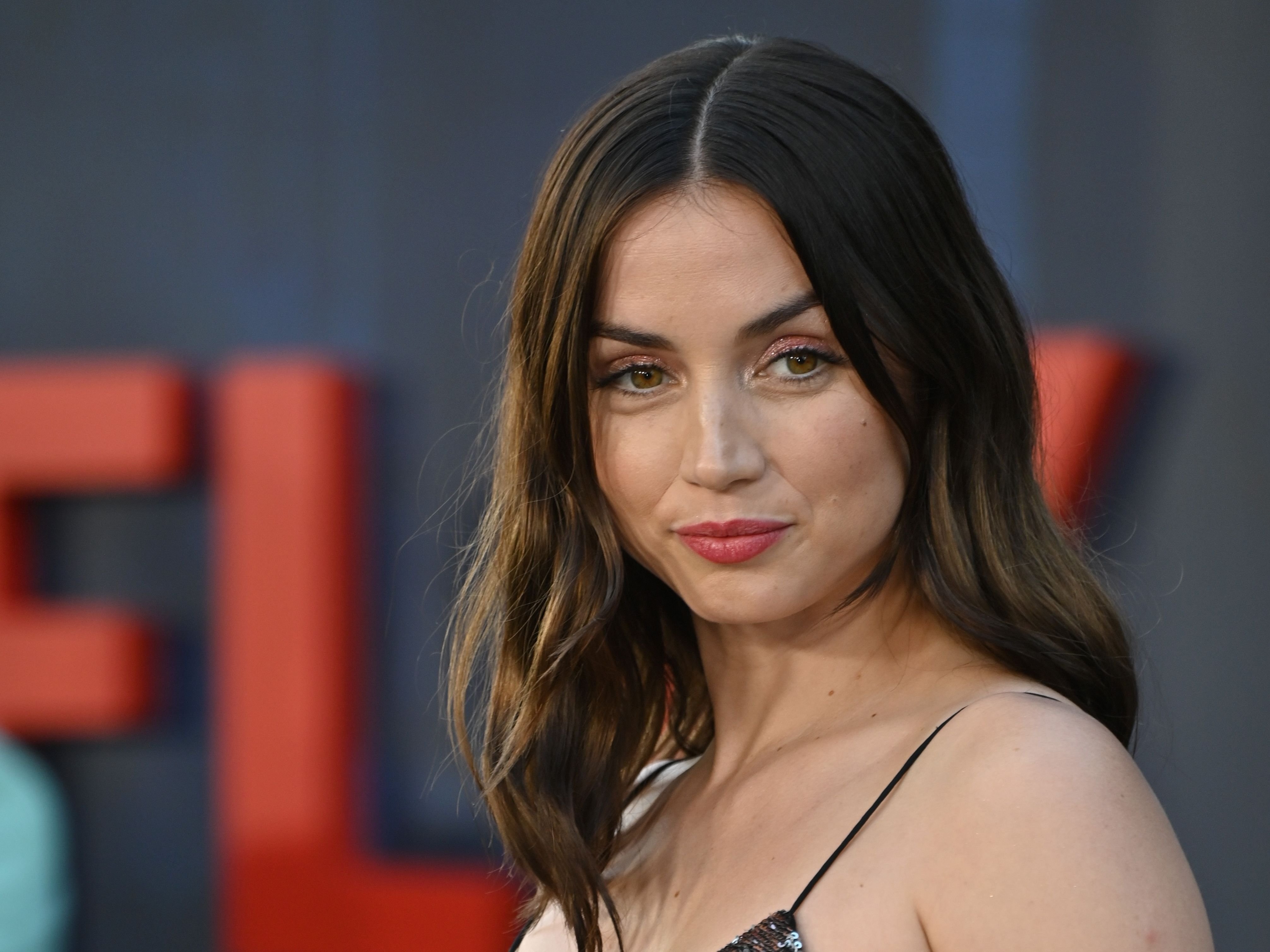 Ana wrote on Instagram following the trailer's release that it "was such a gift to get to work with actors."

She also talked about how this was a small step Hollywood was taking towards inclusivity.