Hailee Steinfeld Poses With Pooch On The Beach In Swimsuit

The recent star of Marvel’s Hawkeye streaming show alongside Jeremy Renner, Hailee Steinfeld has been an impactful actress in Hollywood since nearly the beginning of her career, first gaining attention for the 2010 movie True Grit, which earned her an Academy Award nomination and immediately positioned her as a young actress to expect big things from.

Since that turn, she was definitely delivered, and the 25-year-old has built up an impressive resume that is only set to expand with more upcoming roles. With gorgeous looks and talent, there is no stopping Hailee!

Read on to see the photos, and don't forget to check out these 30 Top Celebrity Swimsuit Moments to become summer-ready too.

Hailee Takes Her Beloved Dog To The Beach!

Blue just might be the star's color judging by this photo on Instagram that has Hailee looking magnificent with the beach as a backdrop. The two-piece turquoise swimsuit is frilly, cute, and outside the box, just like the star, who poses with her four-legged friend that she likes to take everywhere with her.

Now that she has a swimsuit line out, her 19.3 Instagram fans regularly see her posing in gorgeous swimsuits that show off her toned body that is even more in shape now that she has been working out to prepare for action roles.

Hailee Was Inspired By Her Family To Take Up Acting 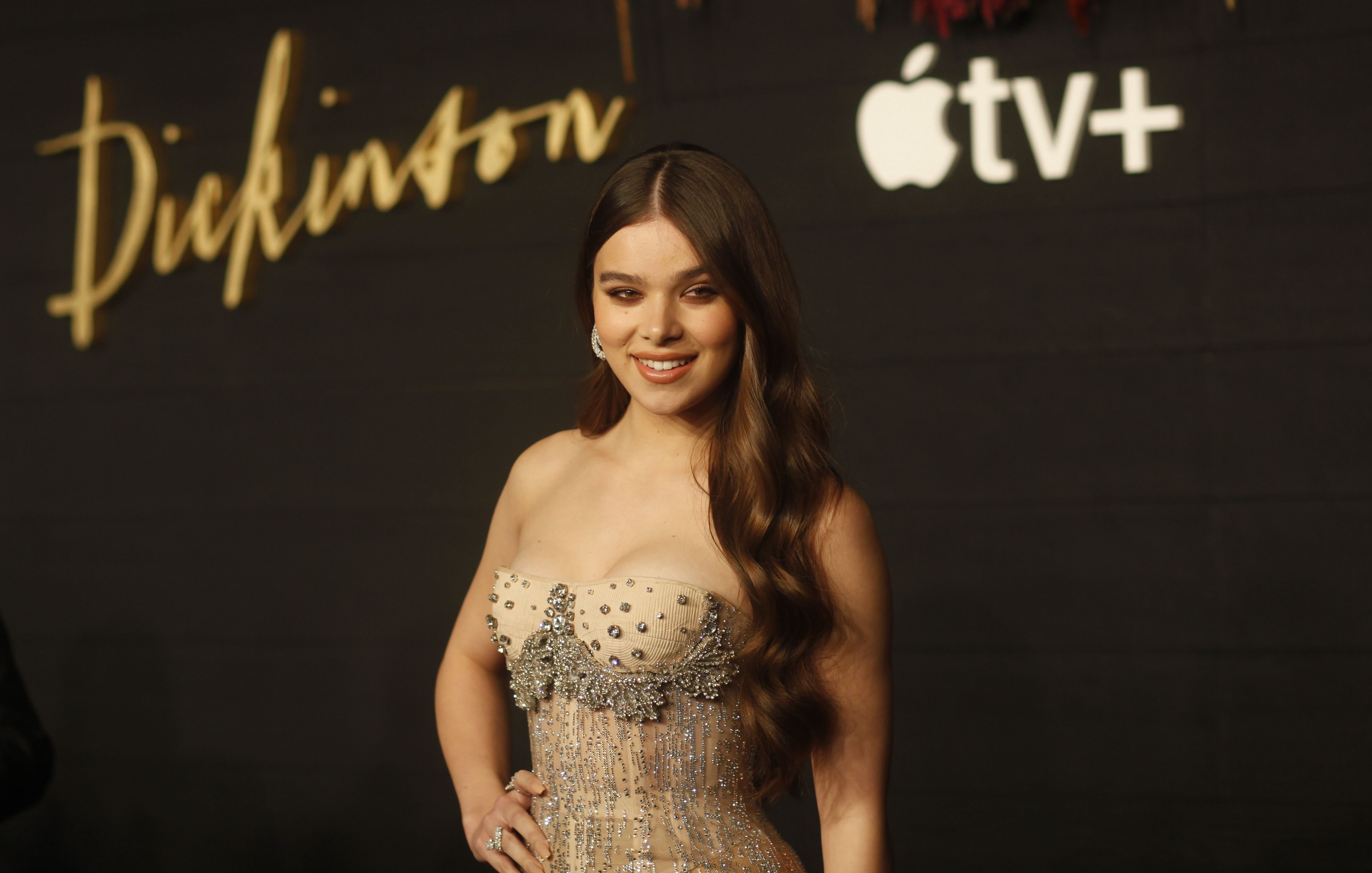 Hailee did not have to look far when it came to inspiration, the first major one being the acting bug via a cousin she saw in a commercial. Once she saw it, she too wanted to participate in the industry and soon she was begging her parents for acting lessons. She got her wish, and they enrolled her in classes for a year to allow Hailee to learn the basics before she began going out on auditions.

Hailee Has The Spirit!! 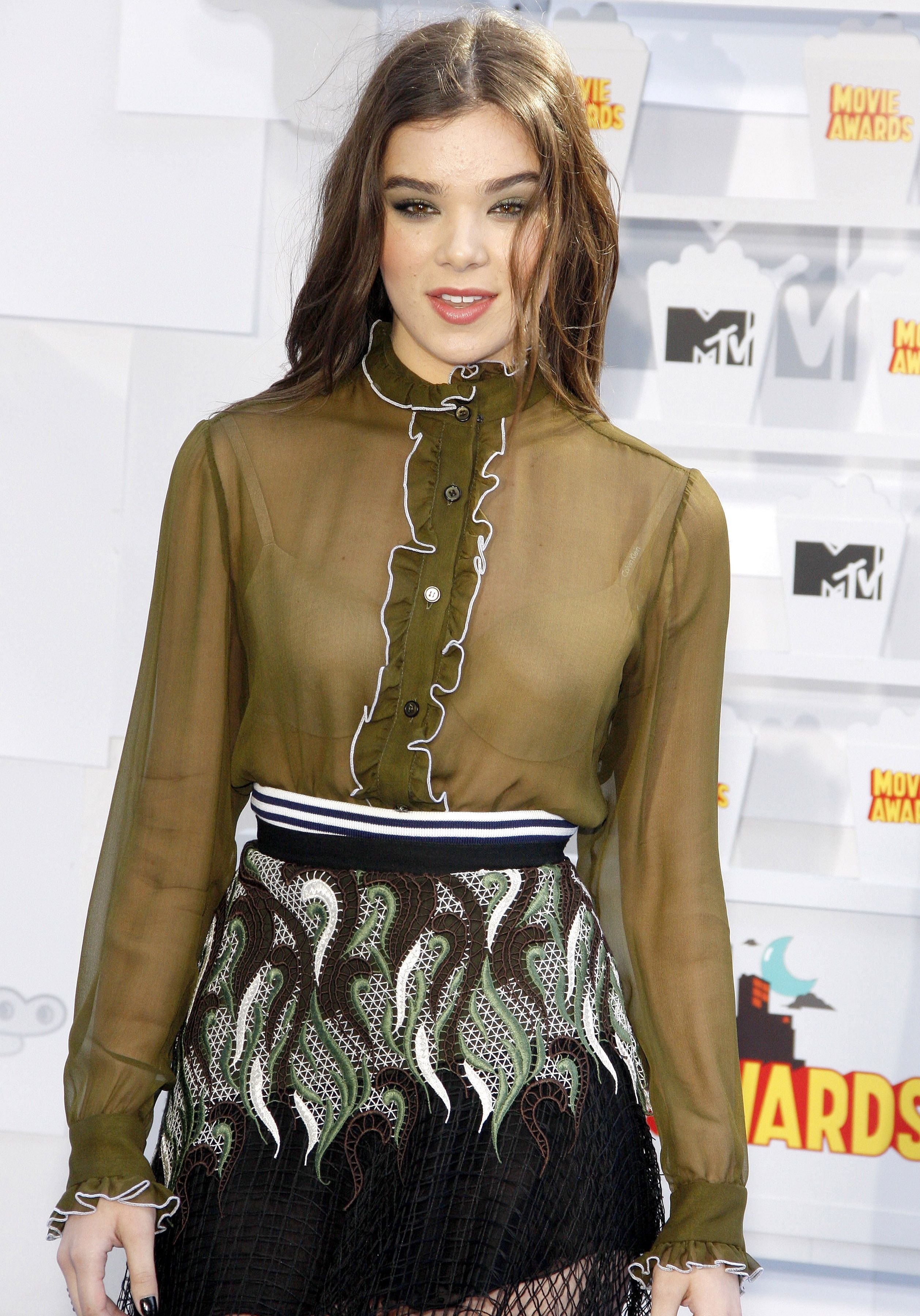 That’s right! Hailee spent six years as a cheerleader and even did so for her brother’s football team. If fans have ever wondered where she learned how to dance, then her cheerleading days might be a good indicator of how she first got some major moves! 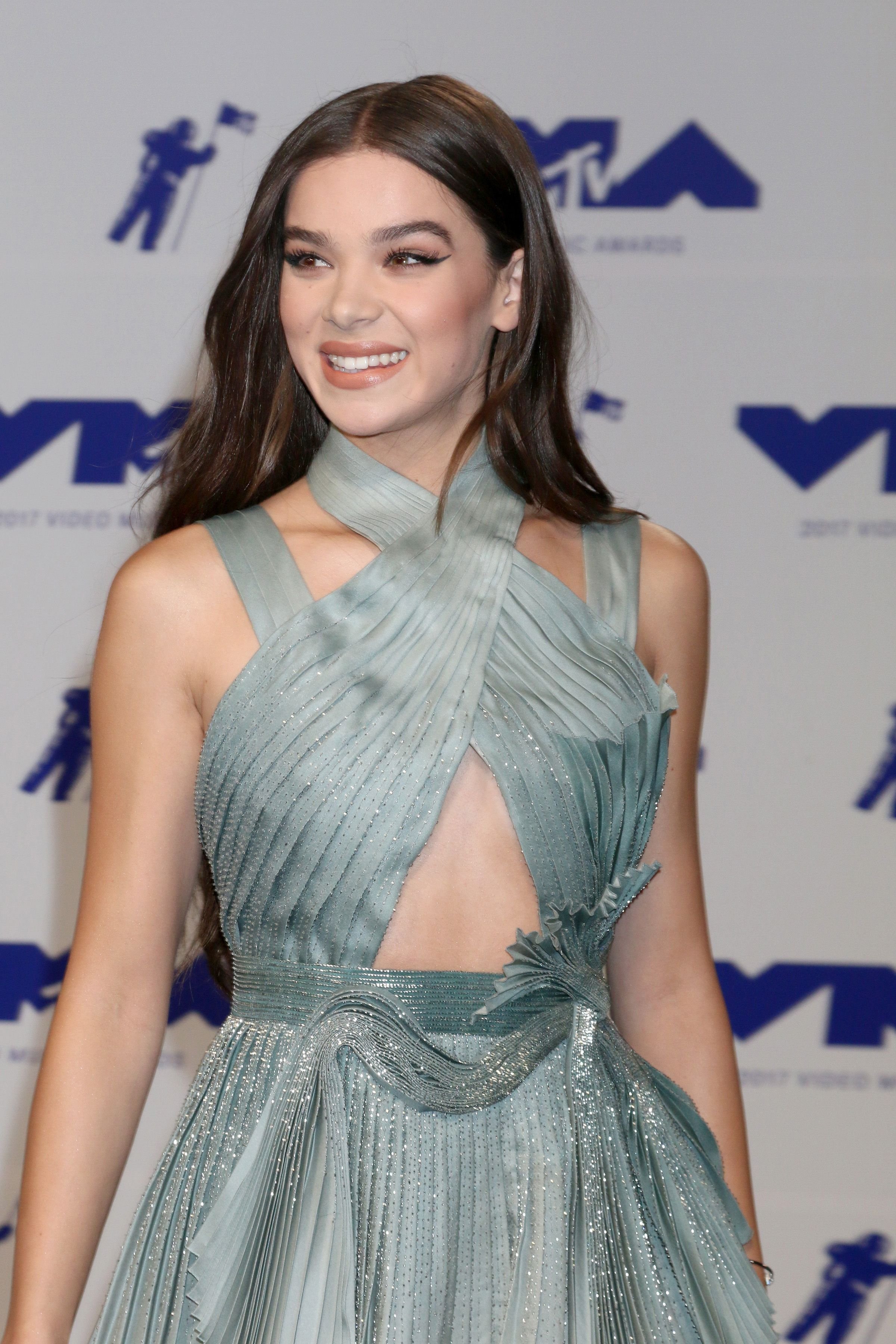 When she decided to release her first album back in 2015, her fans gave her a new nickname that stuck and eventually became the name of the EP. ‘Haiz’ included four songs - Love Myself, You're Such A, Rock Bottom, and Hell No's and Headphones – but the biggest takeaway from the album is probably the name Haiz that she got out of it, all because of fans.

Once Hailee heard it, she loved it, and since then the name has stuck. When she is walking on red carpets and at other public events, her fans often scream her nickname at her as a show of love and support.