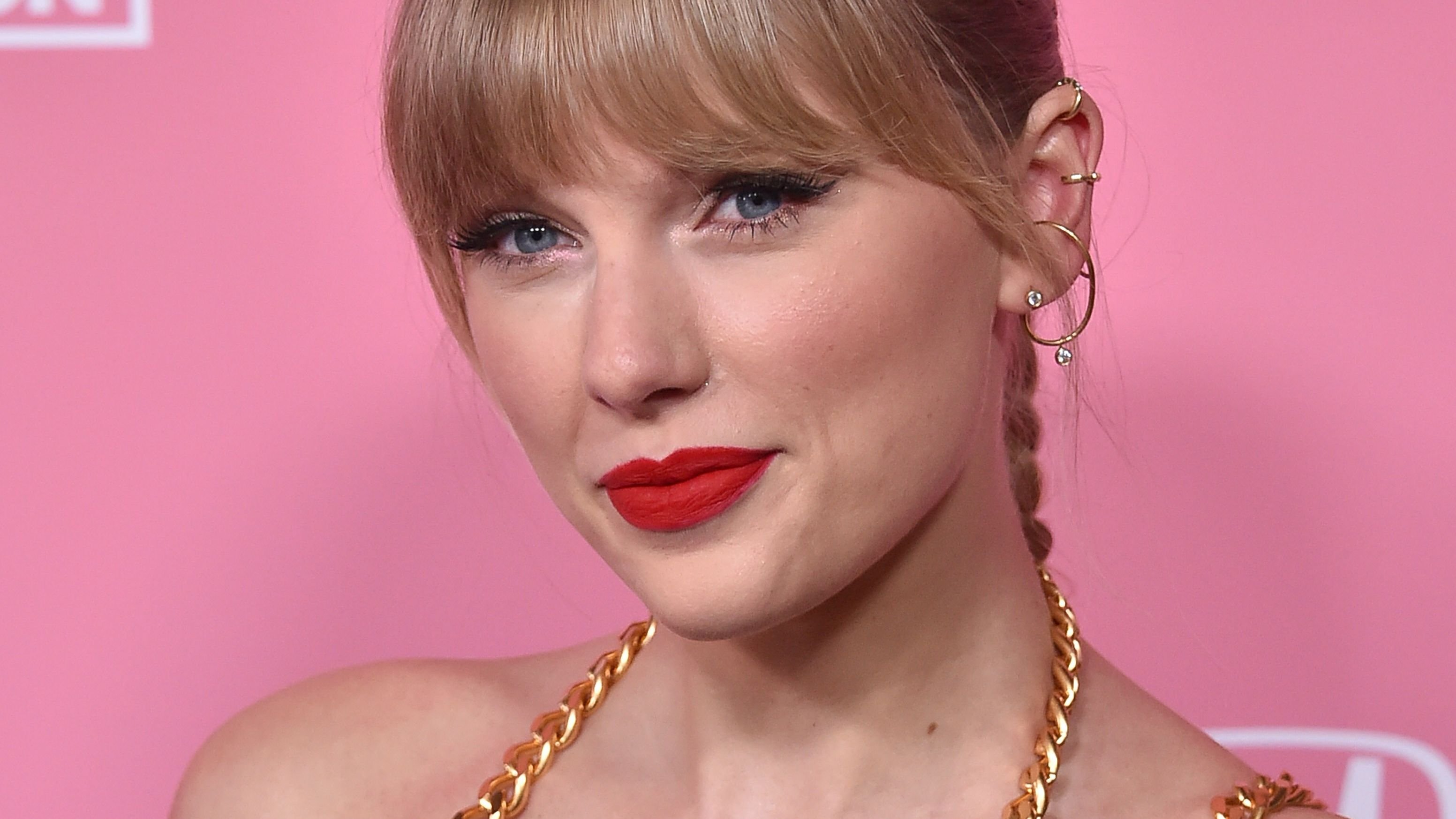 If you’re looking for cute cat content, look no further than Taylor Swift’s Instagram and TikTok pages. She may have 234 million followers on the two platforms looking up to her as a pop goddess, but in the Swift household, it’s the felines that rule!

The 32-year-old singer has three fur babies named Meredith, Benjamin, and Olivia. She told Time in 2019, “I have cats. I’m obsessed with them. I love my cats so much that when a role came up in a movie called Cats, I just thought, like, I gotta do this. Like, this is my calling in life to do this—for the ladies.”

They're Dignified And Independent

What is it about cats that Swift likes so much?

“They’re very dignified,” she said. “They’re independent. They’re very capable of dealing with their own life.”

And here’s proof of their independence. At the start of the pandemic, she shared a picture of Meredith unfussed in her little globe house. The caption says, “For Meredith, self quarantining is a way of life. Be like Meredith.”

In April 2021, the “All Too Well” artist uploaded a funny video to clear up rumors about Meredith, who at the time hadn’t been seen on her feed for a year.

While carrying her other cat, Benjamin, in her arms, she says, “We’ve been hearing some rumors on the Internet recently. I mean, they’re not about you, Benj, but they’re about your sister.”

Next, she reveals, “The truth is, Meredith just HATES having her picture taken,” along with a montage of the cat looking uncomfortable in photos.

“So yeah, there it is,” she continues. “That’s the explanation. She’s just a really private little cat. She likes her business kept to herself. She doesn’t like a camera shoved in her face and who can blame her?”

How Benjamin Prefers To Travel

Benjamin, meanwhile, is the cat that Swift adopted after he appeared in her “Me!” music video. Here’s an adorable clip of the kitty being carried around the house “like a human baby.”

“This is how he prefers to travel,” the singer says in the caption.

Lastly, there’s Olivia, who appeared in Swift’s Diet Coke commercial in 2014. Here’s the little cutie impressing her mom’s 13 million followers on TikTok by skillfully balancing on her hind legs.

She’s got mad flexibility, too. “We are all stretching to prep for that tour choreo,” Swift says in the caption below.