Penelope Cruz has captivated audiences both in her native Spain and in the States, often portraying fragile women with a steely resolve. As one of the most acclaimed actresses in her country, the Oscar winner is adept at playing a variety of roles on screen, from dramatic and comedic, and even musicals!

The 48-year-old stunner has been a major force in cinema for nearly twenty years now, and aside from her silver screen appearances, she is known for her keen fashion sense. Considered a muse by major luxury brands, her look and appearances at global events have kept her at the top of best-dressed lists all around the globe.

One would have to have a killer body and quiet confidence in order to pull off this ensemble, but if anyone can do it, certainly it is Penelope Cruz. Stunning in a revealing red dress, the Spanish beauty plays peek-a-boo with the skirt and can do no wrong in the photo. Her more than 6.2 million fans on Instagram are used to seeing Cruz in outfits that amaze, and this is just one more notch on her belt of sartorial brilliance! 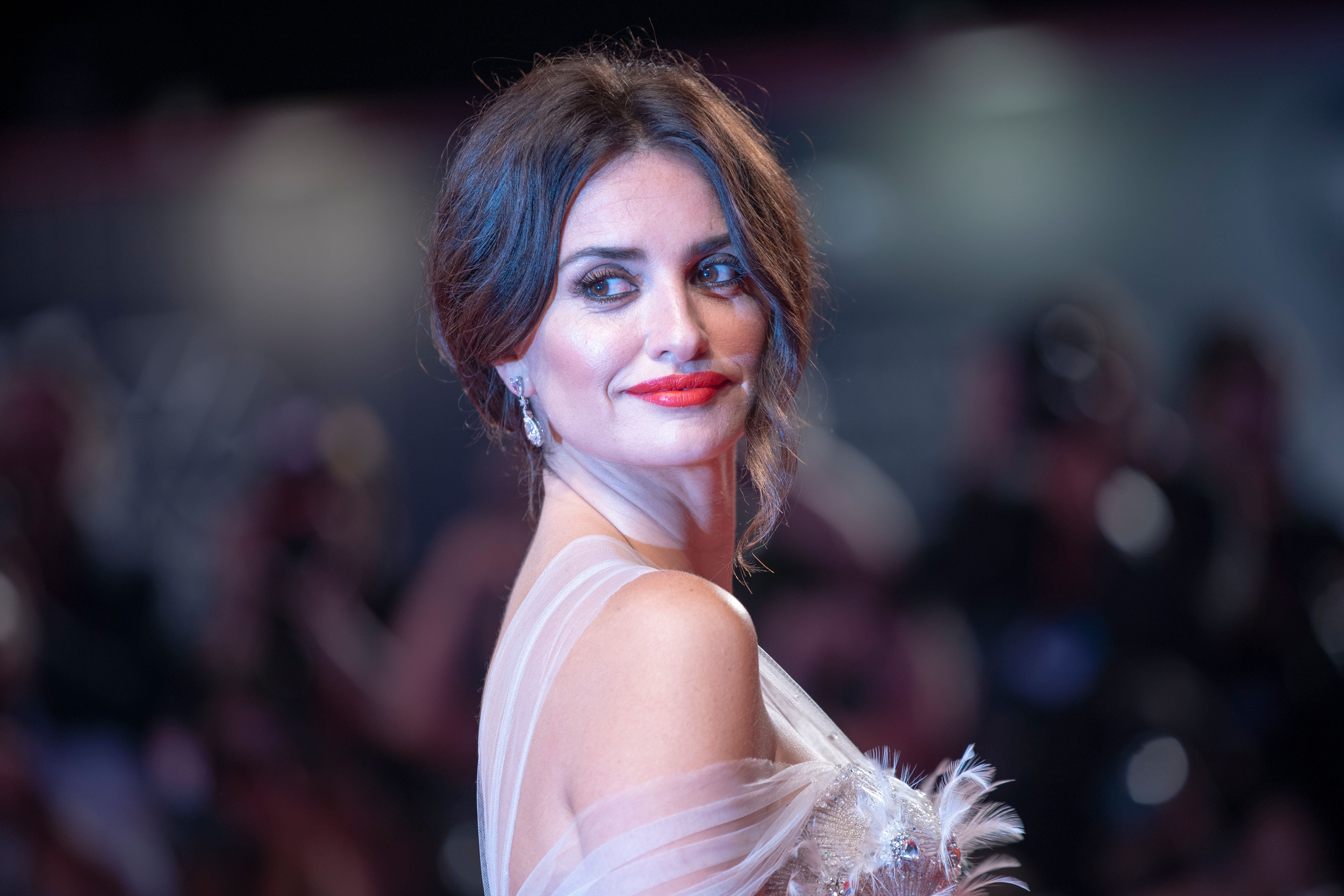 Leave it to uber-producer Ryan Murphy to lure Penelope from the silver screen to the small screen. In 2018, he offered her a plum role in his FX series, The Assassination of Gianni Versace: American Crime Story, where she portrayed none other than fashion designer Donatella Versace, sister to Gianni and the current face and creative force behind the label. For her part in the series, Cruz received a nomination for Outstanding Supporting Actress in a Limited Series or Movie at the Emmy Awards.

Penelope’s Work As A Model 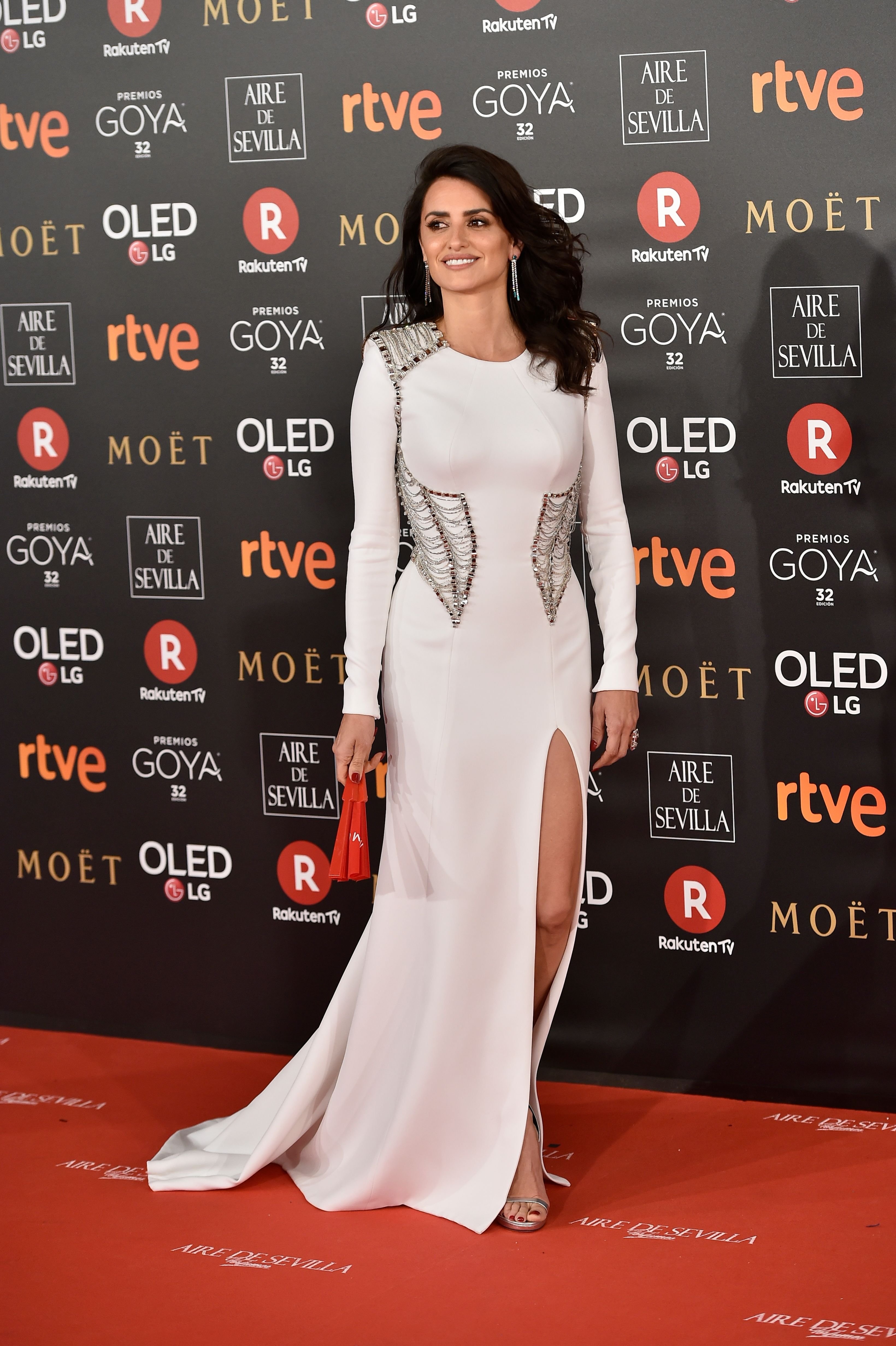 Along with her baby sister Monica Cruz, Penelope has modeled for Ralph Lauren, L’Oreal, Chanel, Mango, and more. She even designed a line of clothing for Mango alongside her sister Monica. Of course, their collaboration was met with rave reviews and it showed another side of her artistry that fans have never been able to see – until now. Her biggest and longest fans know that she initially began her career as a ballet dancer, so the sky is the limit for Penelope! 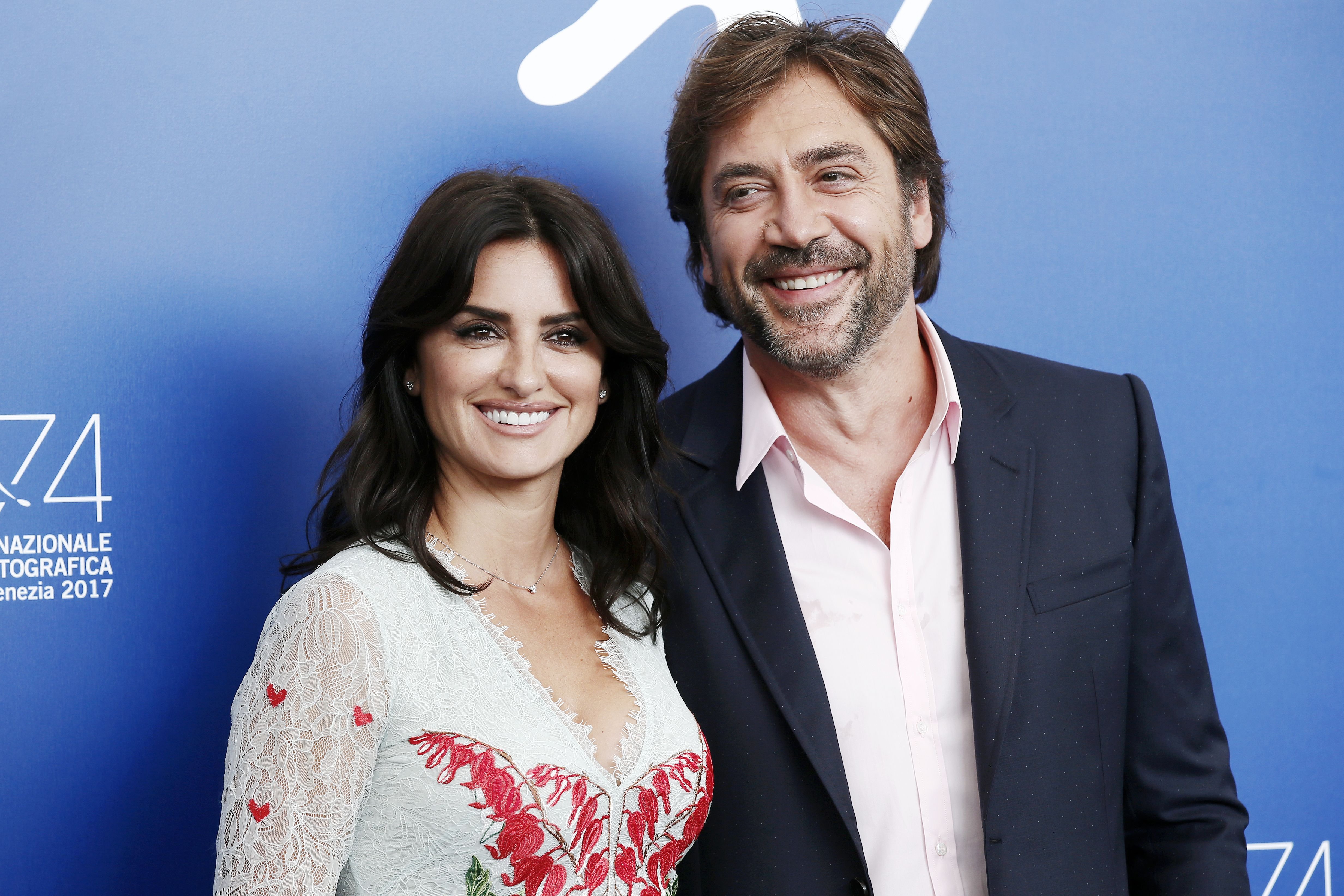 Married to Oscar winner Javier Bardem since 2010, the star couple have two young children together and are considered royalty in their native Spain.