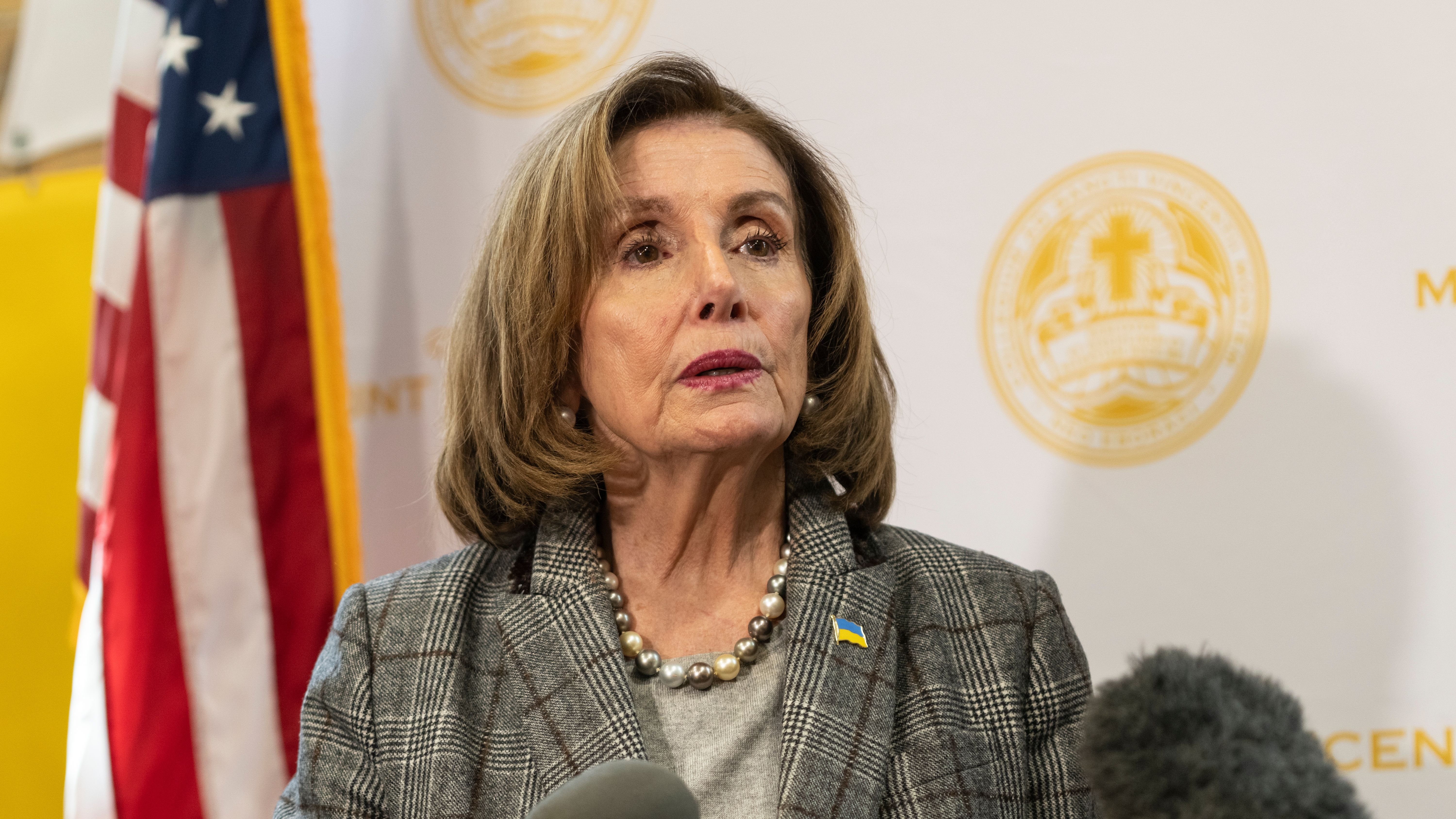 Speaker of the House of Representatives Nancy Pelosi paid a visit to Taiwan last week, increasing tensions between the United States and China.

Official Beijing has long claimed Taiwan as its own, so Pelosi's visit prompted a furious response from Chinese government officials and diplomats.

In response to the controversial visit, China fired multiple missiles into waters surrounding Taiwan and began a series of military drills, while also ending cooperation with the U.S. on climate change and several other important issues.

Though some have praised Pelosi for visiting Taiwan, it appears that most liberal and conservative intellectuals view the trip as an unnecessary and pointless provocation.

Pelosi's adventure, Friedman argued, could result in America "being plunged into indirect conflicts with a nuclear-armed Russia and a nuclear-armed China at the same time."

What Does Biden Think? 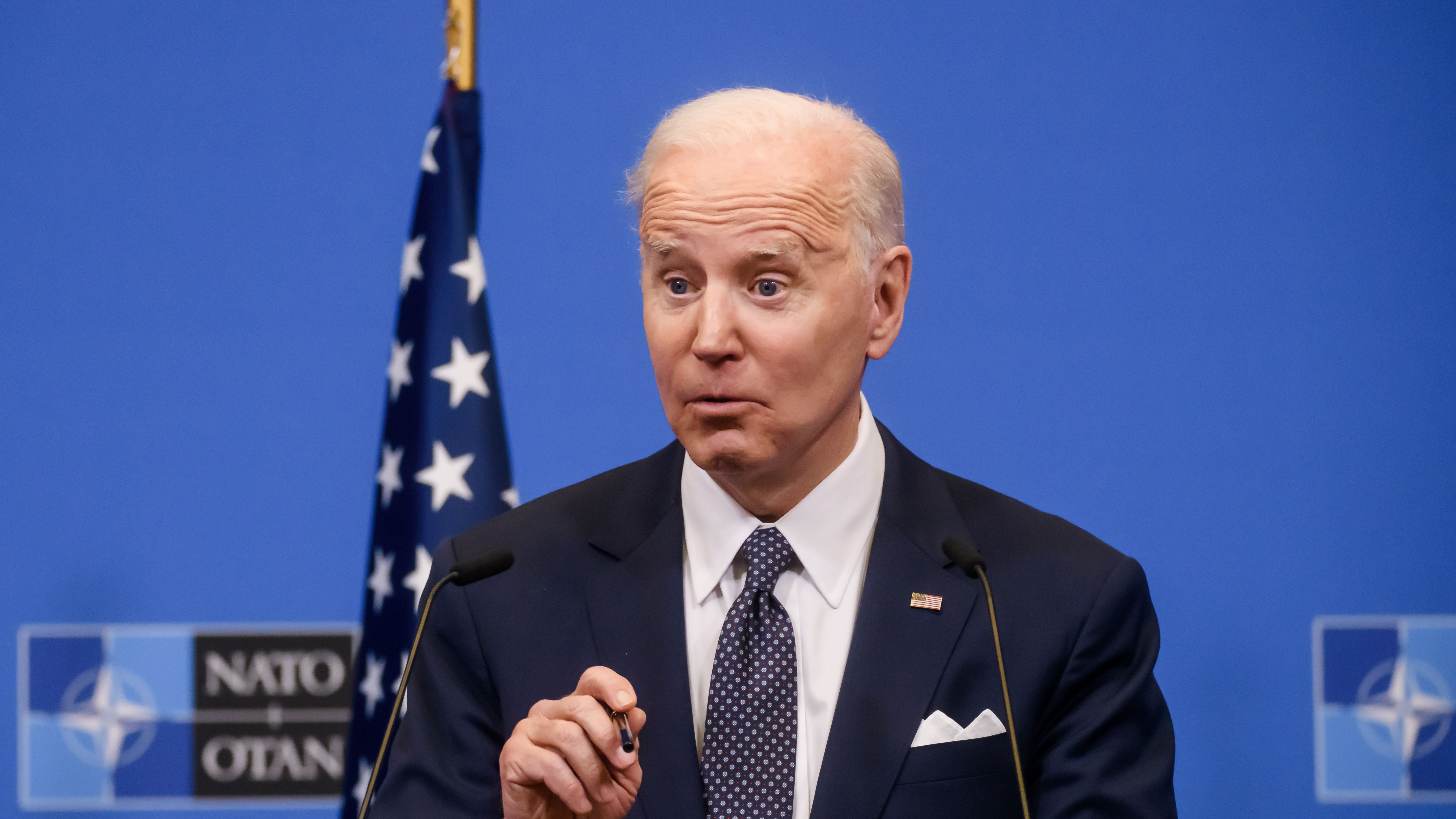 Biden recently said the U.S. military believed Pelosi visiting Taiwan was "not a good idea" -- and Pelosi flew to the island on a U.S. military aircraft.

On Monday, the commander-in-chief was asked point blank whether Pelosi's visit was a mistake. "That was her decision," he replied, as reported by The Hill.

"I’m not worried, but I’m concerned that they’re moving as much as they are. But I don’t think they’re going to do anything more," Biden added.

What is the official U.S. policy on Taiwan? That is unclear, according to Bonnie Glaser, director of the Asia Program at the German Marshall Fund.

"There has been a lack of clarity, consistency, a lack of discipline, shall we say, and even a lack of coherency, I think, in US policy statements," Glaser said. 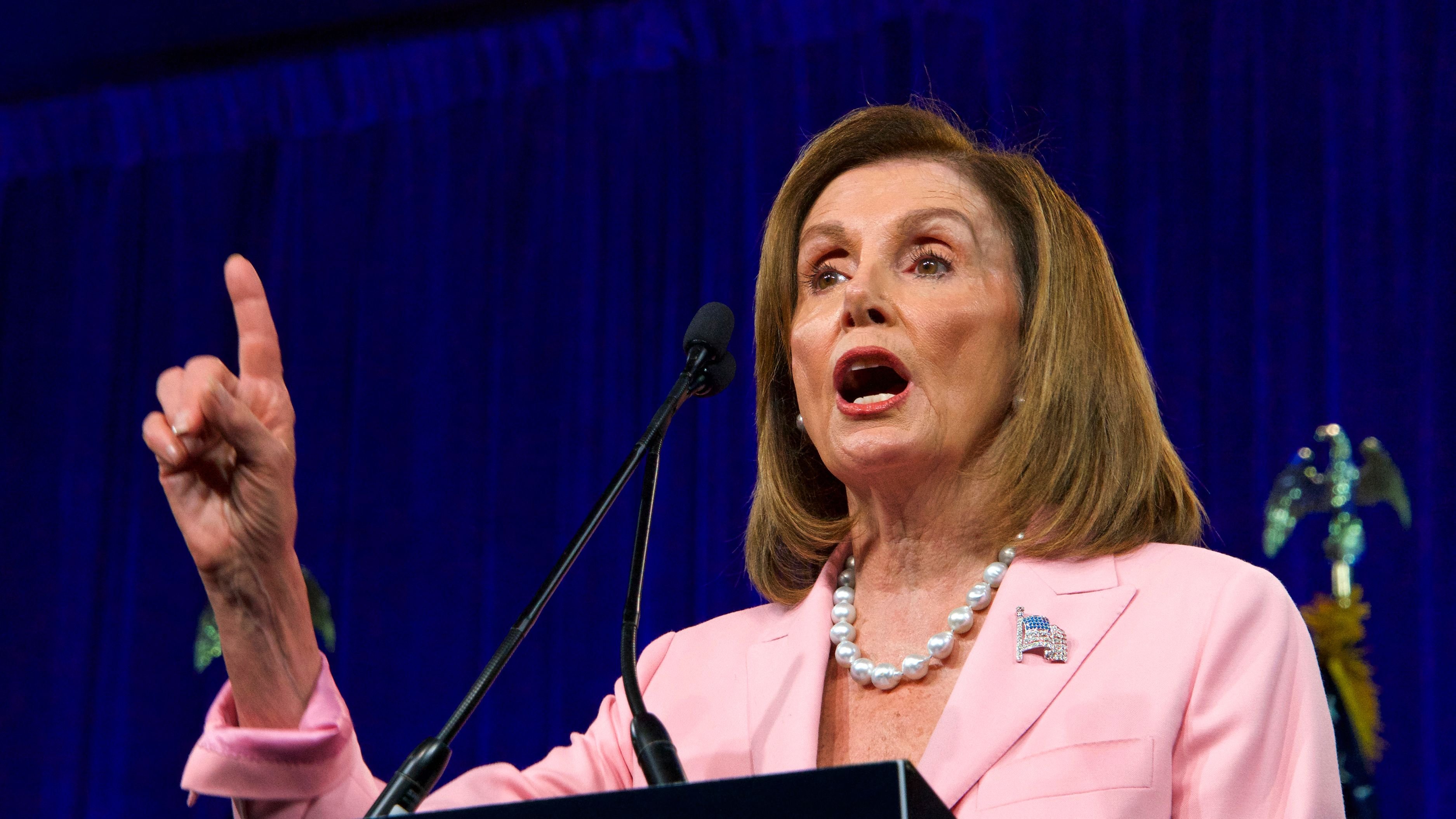 Noting that he can "see the arguments on both sides," Bill Galston, a senior fellow at the Brookings Institution, said that Biden's hands were tied once Pelosi announced the trip.

Larry Diamond, a senior fellow at the Hoover Institution, said he respects Pelosi for supporting Taiwan, but nonetheless described her trip as a "mistake."