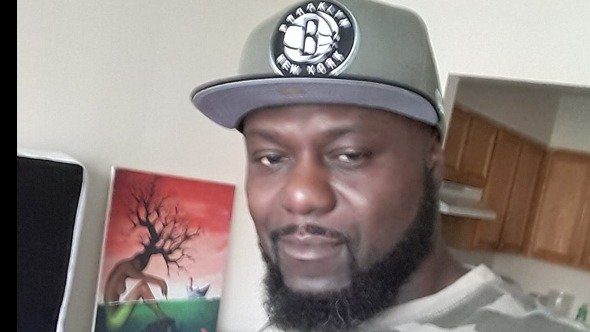 Harold Gooding, a 53-year-old serial shoplifter who has been arrested 101 times, has earned the title from New York City Mayor Adams as “Recidivist No. 1” and become a symbol for the issues within the city's criminal justice system. 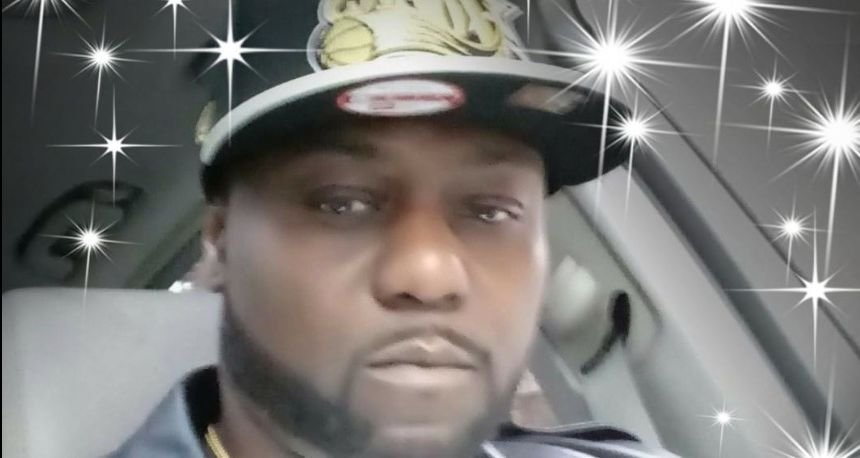 “How many crimes do you think he really committed? Two hundred? Three hundred? A thousand?” NYPD Chief of Crime Control Strategies Michael LiPetri said at a recent news conference. “And guess what? He’s walking around the streets of New York City today, probably committing another crime as we speak.” 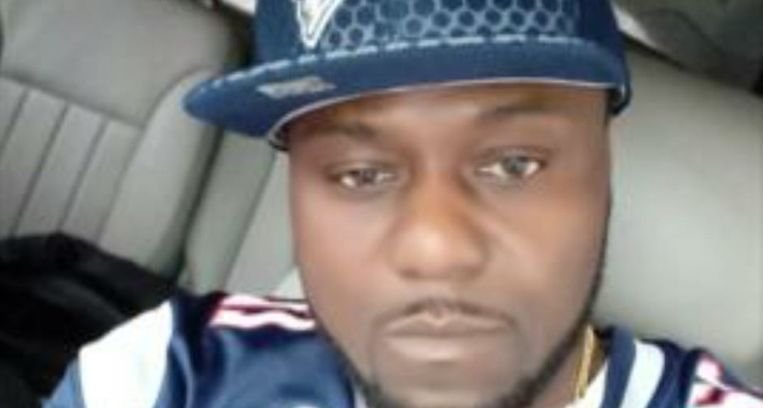 According to the New York Post, sources identified Gooding as the unnamed person at the top of the NYPD’s list of the “Worst of the Worst” repeat offenders. This list is made up of criminals who have managed to get their "out of jail free" cards time and time again with seemingly few consequences. 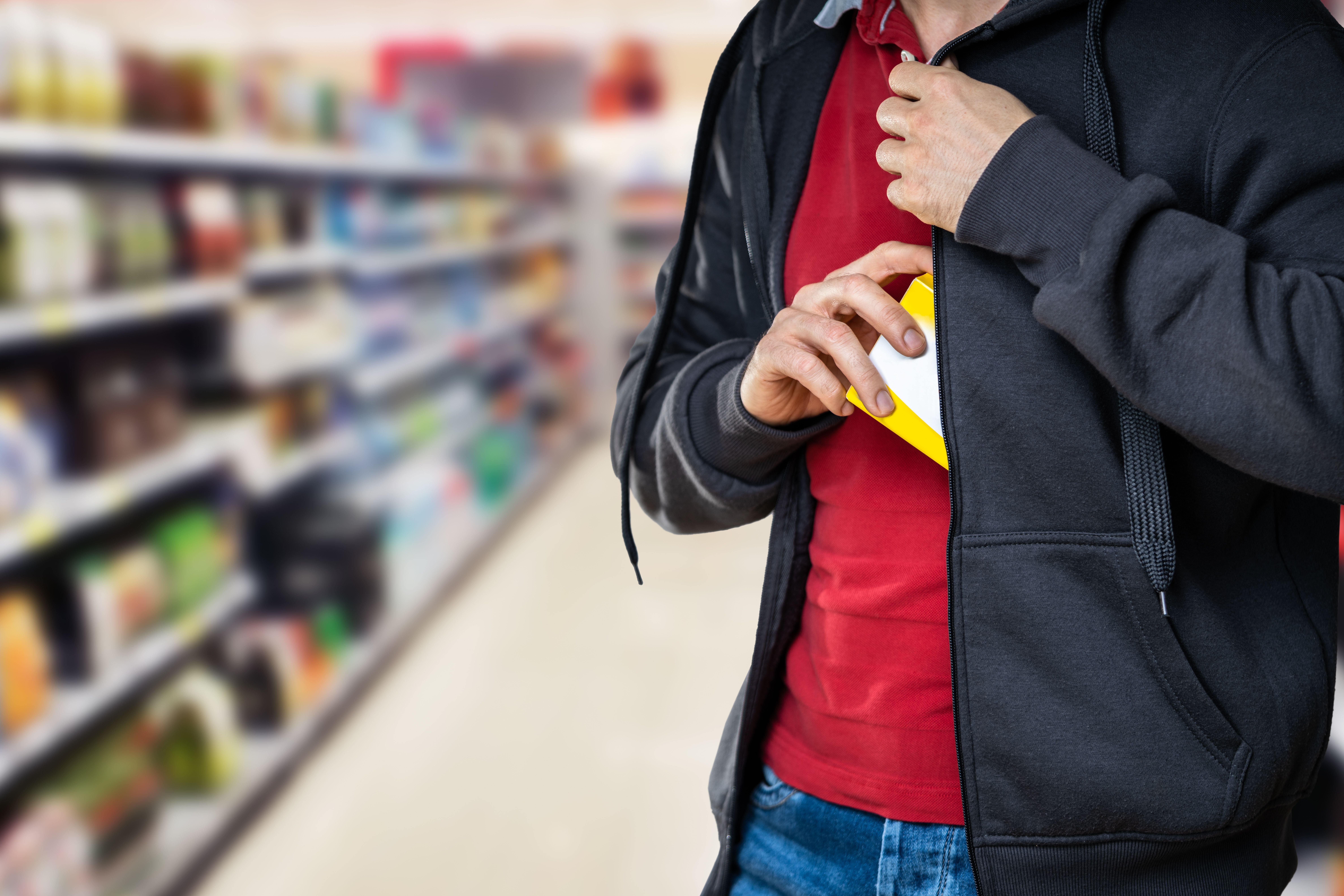 Gooding has served some prison time for the crimes he has committed. Gooding has served three prison terms, starting with a one- to three-year sentence for an attempted-burglary conviction in Brooklyn in 1994, according to state records.

Gooding served a 10-year sentence in 2001 for his most serious conviction: first-degree robbery. He was paroled in 2008, records show.

Gooding also went by the name Jamiel White for some time and was sent to prison previously for an attempted-robbery conviction in Brooklyn, according to the state Department of Corrections and Community Supervision. 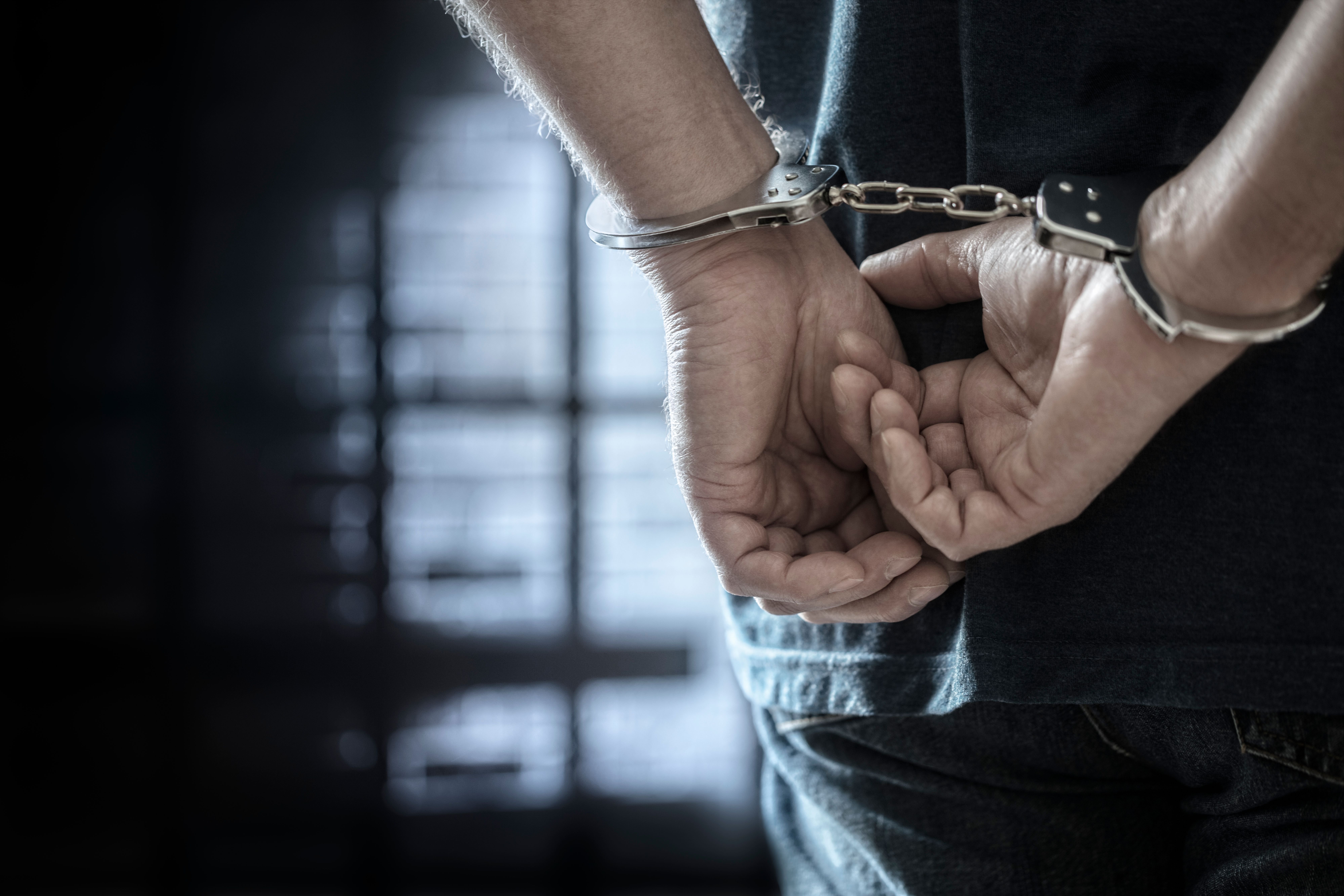 Despite having a lengthy criminal record, Gooding continues to get away with bad behavior, law enforcement sources say.

Gooding is accused of shoplifting from a Target store in Tribeca multiple times this year. Each time he wore the same distinctive white hat, the Manhattan DA’s Office charged.

Surveillance video showed Gooding wearing the bucket hat while stealing housewares from the store on five dates between May 12 and June 16, the DA’s Office said.

In one of the shoplifting cases, Gooding took a blender, a coffee maker, cookware, and two air fryers worth more than $2,000.

He also is being investigated in about 17 other thefts from the same Target, according to the DA. Gooding was freed without bail on supervised release in the robberies under the state’s bail-reform law, the DA’s Office said.