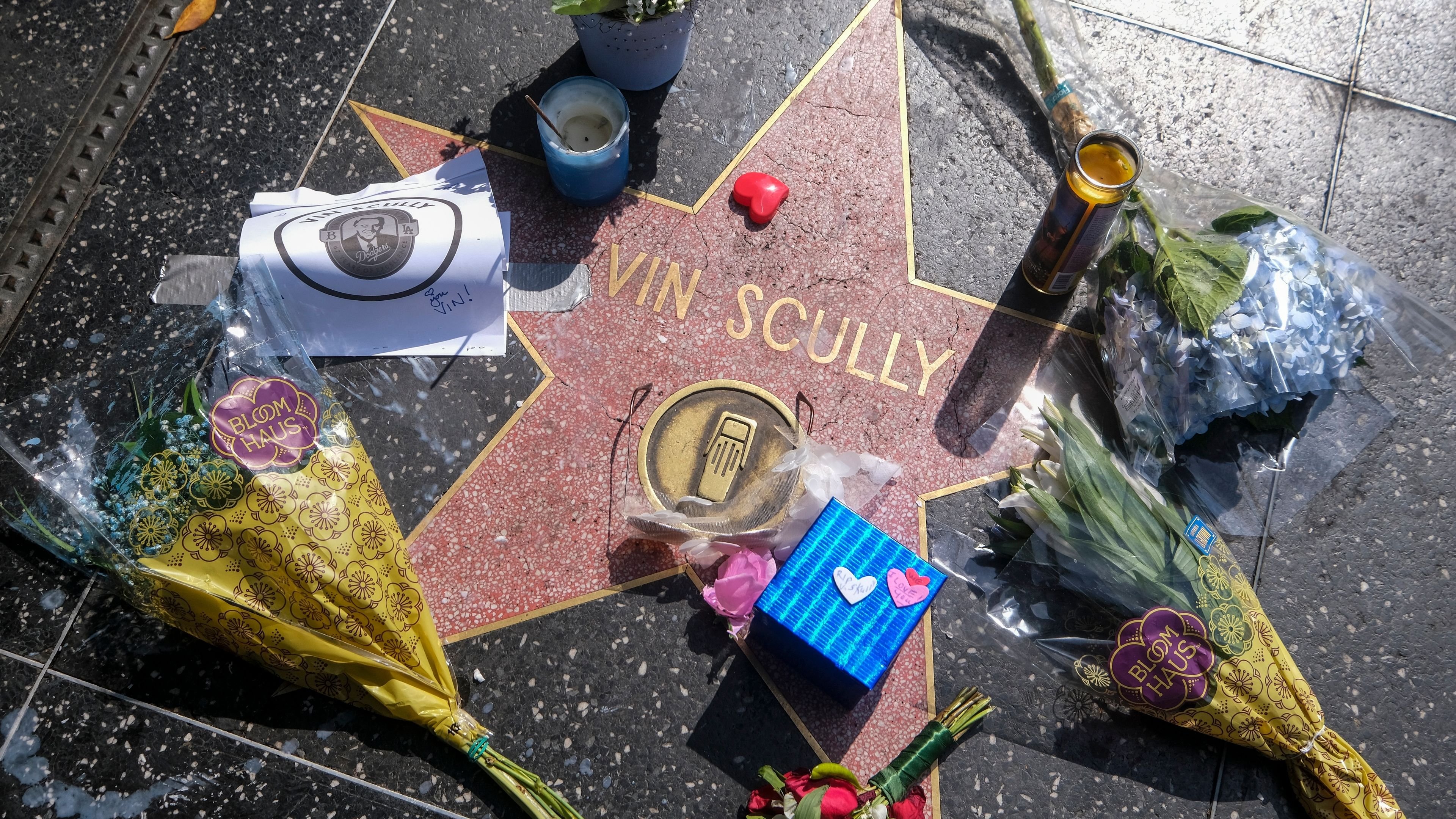 Some announcers are voices of a generation. Vancouver Canucks fans who watched the team from the late 1990s until the late 2000s will remember Jim Hughson as the club's voice. "Great save, Luongo" will be remembered by many Canucks fans for years.

However, Vin Scully was more than the voice of a generation. For many, he was the voice of a lifetime. The legendary Los Angeles Dodgers announcer passed away on August 2, sending the entire sports world into mourning.

Seemingly everyone has paid tribute to Scully in their own way. On Sunday, ESPN analysts Xavier Scruggs and Tim Kurkjian paid their respects to the greatest announcer of all time. 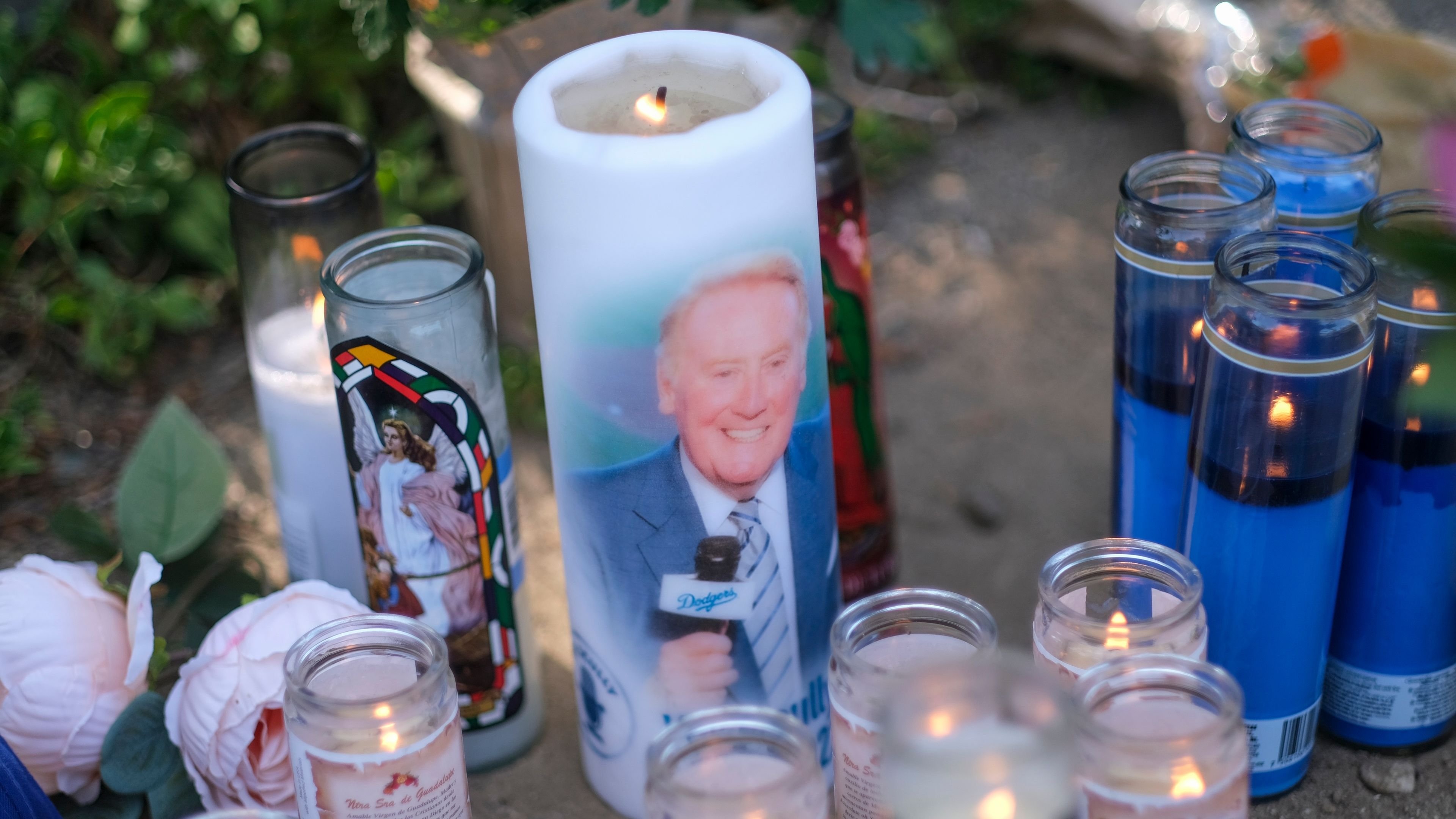 Scruggs and Kurkjian appeared on ESPN's "Baseball Tonight: Sunday Night Countdown" show when the discussion of Scully and the tributes surrounding him. Kurkjian, who was recently honored by the Baseball Hall of Fame, kept it straightforward regarding the Dodgers legend.

"He's the greatest broadcaster ever. His use of the English language was absolutely breathtaking," Kurkjian said. "He is the greatest storyteller ever. All other announcers will say when Vin starts a story, the guy (batter) never grounds out to shortstop on the first pitch. It always allows Vin to finish the story."

"That's who Vin was. He is the greatest of all time. There will never be another one like him," Kurkjian said. 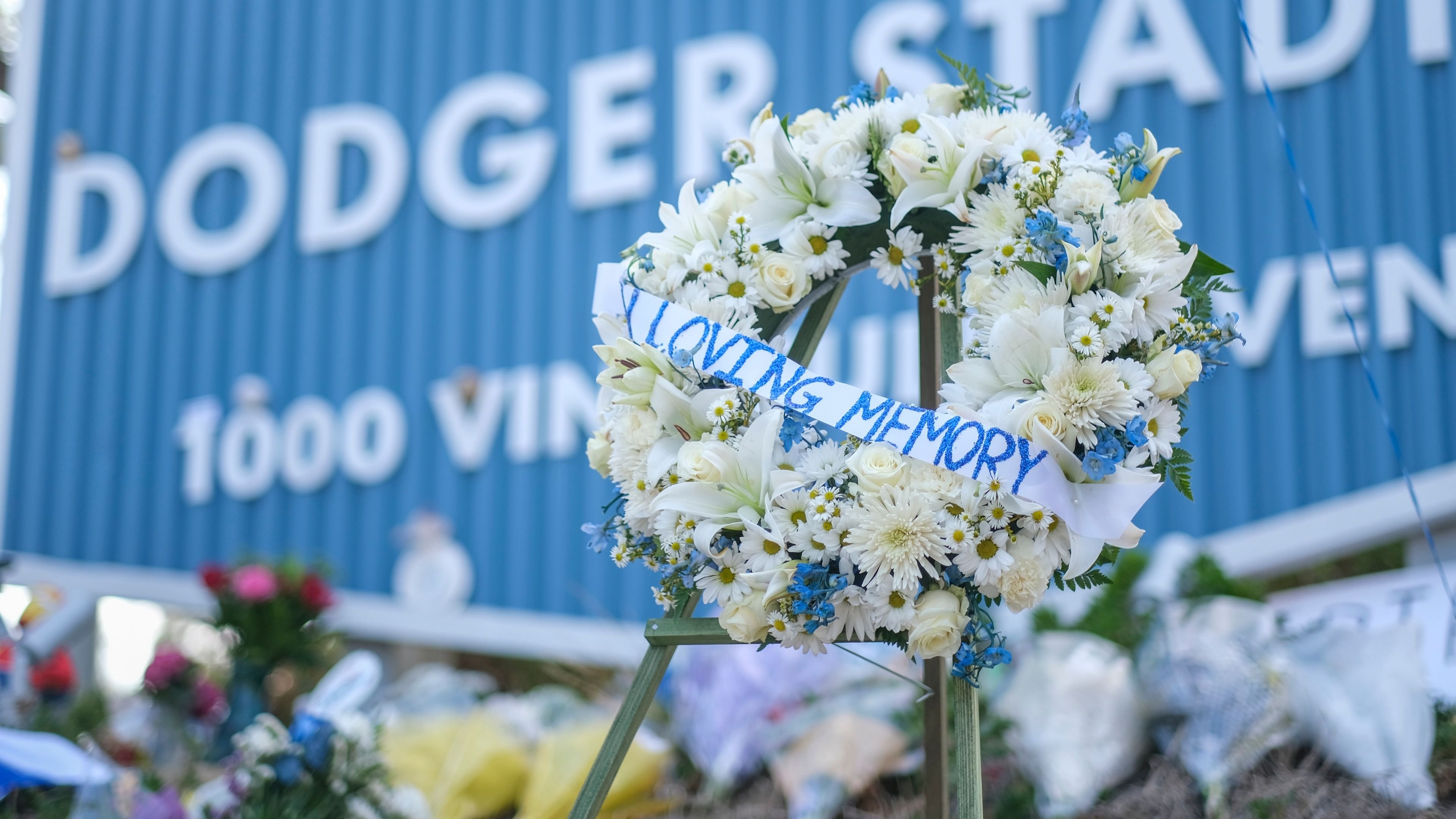 Scruggs talked about what it was that separated Scully from other team voices. He said Scully's style of broadcast will be cherished for a long time.

"What separates him from so many other people is you start to humanize the player," Scruggs said. "You start to hear more about their background, and without him being able to do that sometimes you don't get to learn that much in-depth about the player.

"Another thing too is the way he was able to document the game. Especially in today's day and age where we consume the game differently than it is in the past. Everything happen's so quick. We'll appreciate that for a long time," Scruggs said. 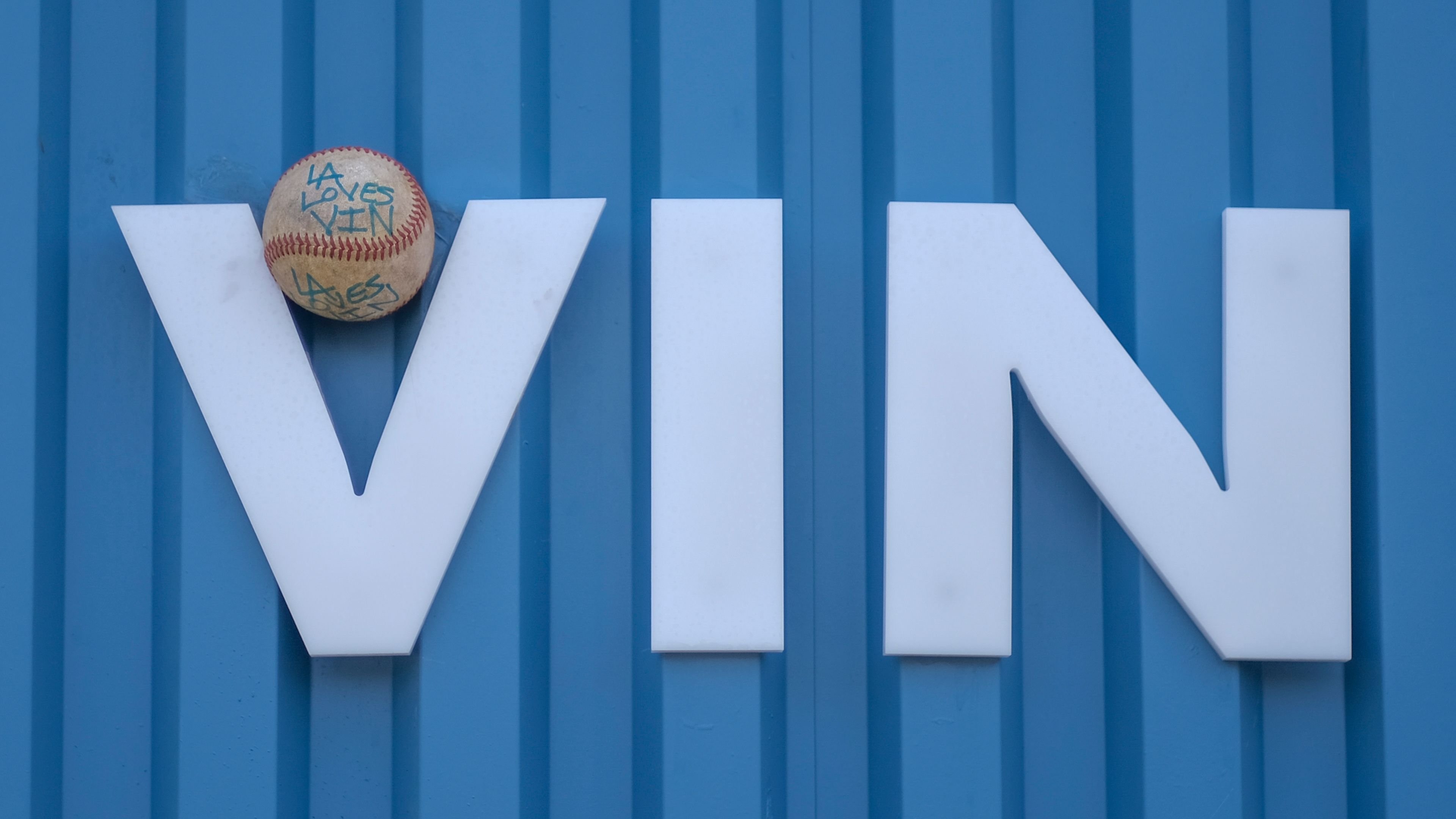 Scully was the voice of the Dodgers for 66 years spanning from 1950 until 2016. The Dodgers watched stars come and go, managers hired and fired. Hell, the team even moved coasts. And yet, there remained Vin Scully.

He called the Brooklyn Dodgers World Series victory over the New York Yankees in 1955. Scully called Sandy Koufax's fourth no-hitter, and he called Hank Aaron's record-breaking home run. The Dodgers legend saw it all and brought it to life in a way no one else could. 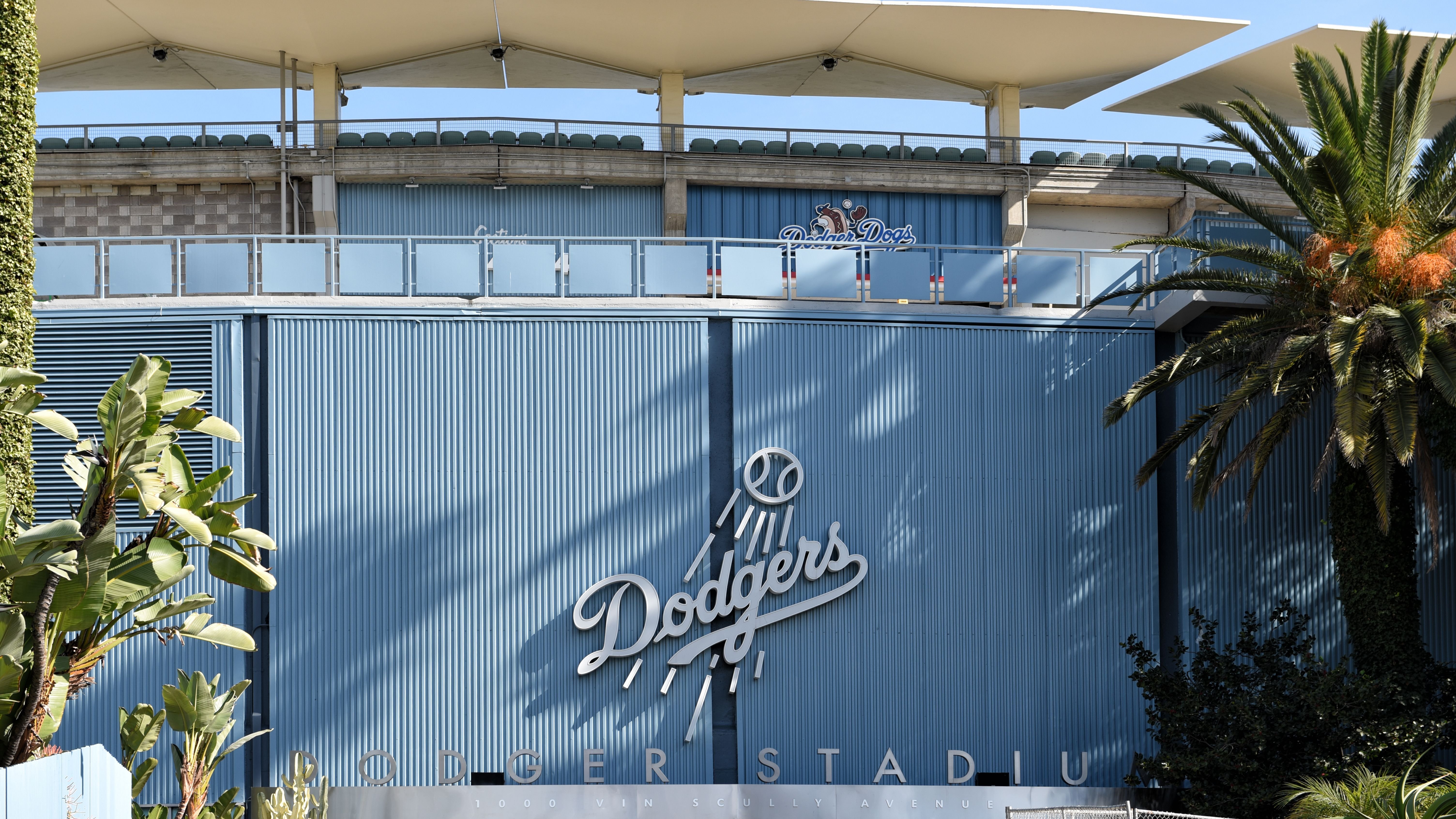 Scully's impact goes beyond the sport of baseball. Scully was the voice for CBS' coverage of the NFL beginning in 1985. He also covered golf for the network, which he would continue when he moved to NBC in 1983.

In 1982, Scully called one of the most iconic moments in NFL history. He was the commentator for Dwight Clark's "The Catch," which sent the San Francisco 49ers to the Super Bowl. It was the last NFL game of his career.

Whether it was baseball, football, or golf, Scully was the best at his craft for nearly seven decades. And he will never be forgotten. May he rest in peace.