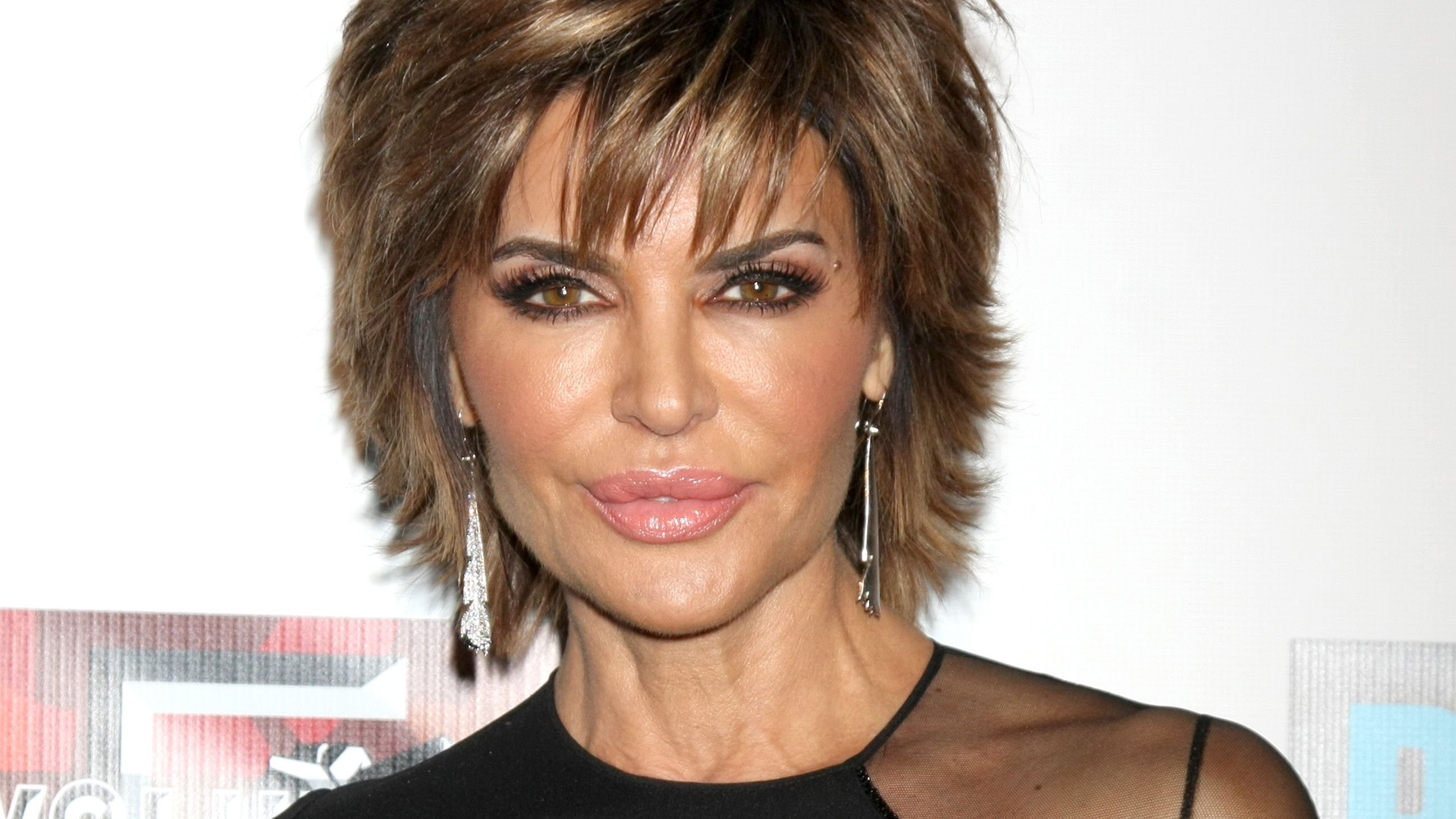 Lisa Rinna was seen on an episode of Watch What Happens Live last week, where she was asked about the recent news of her former Real Housewives of Beverly Hills castmate and friend, Denise Richards, joining OnlyFans, an adult website in which celebrities and others share racy content with their subscribers. 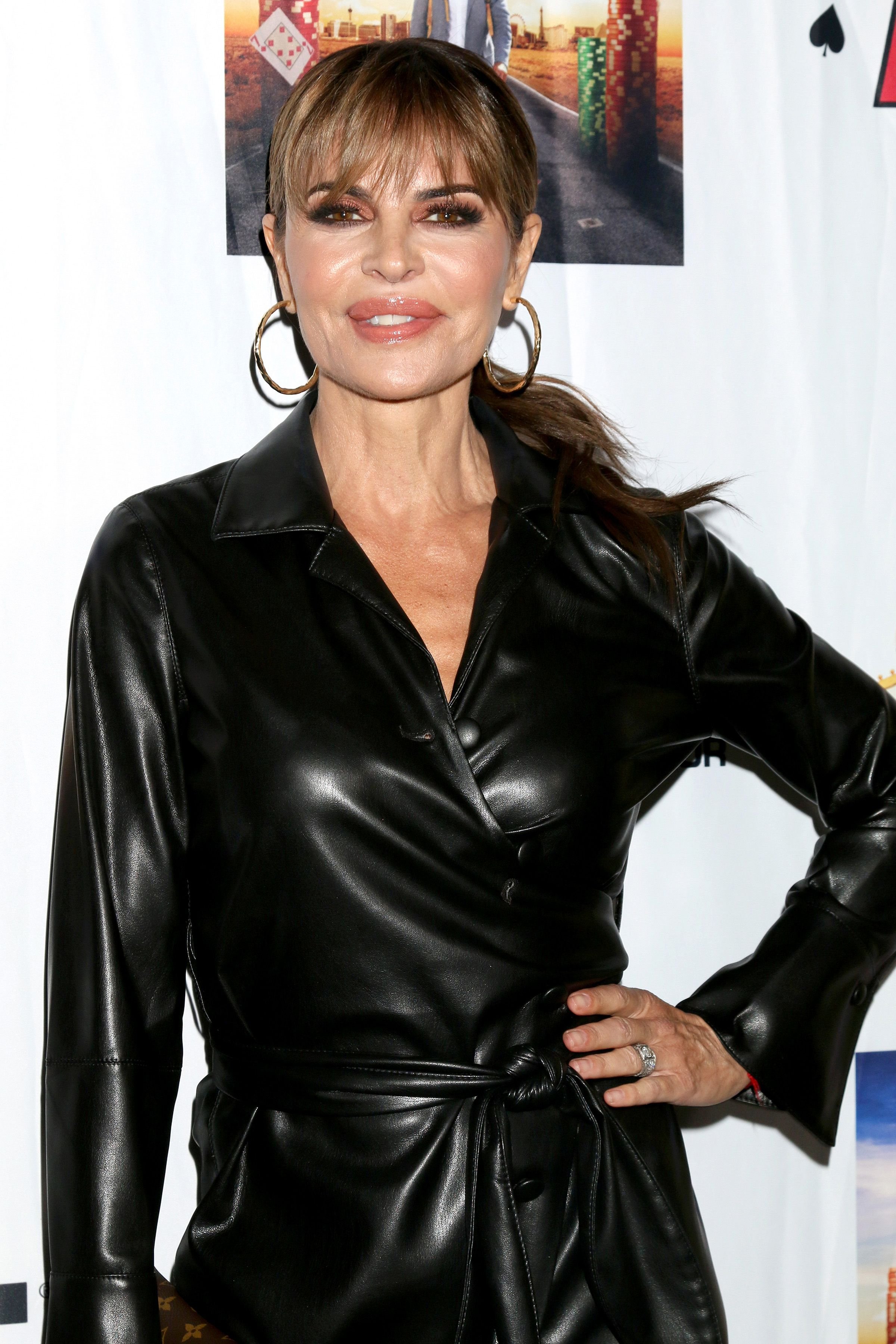 While seated beside country singer Marren Morris, Lisa Rinna, who has been featured on The Real Housewives of Beverly Hills in a full-time role since season five, answered a series of rapid-fire questions from host Andy Cohen, one of which asked about Denise Richards, who starred on the Bravo reality series' ninth and 10th seasons.

After Cohen asked Rinna for her thoughts on Richards' OnlyFans account, which was launched just after the actress' oldest daughter, Sami Sheen, created her own page, Rinna said she believes it's "fabulous" that Richards is turning her images and videos into cash. 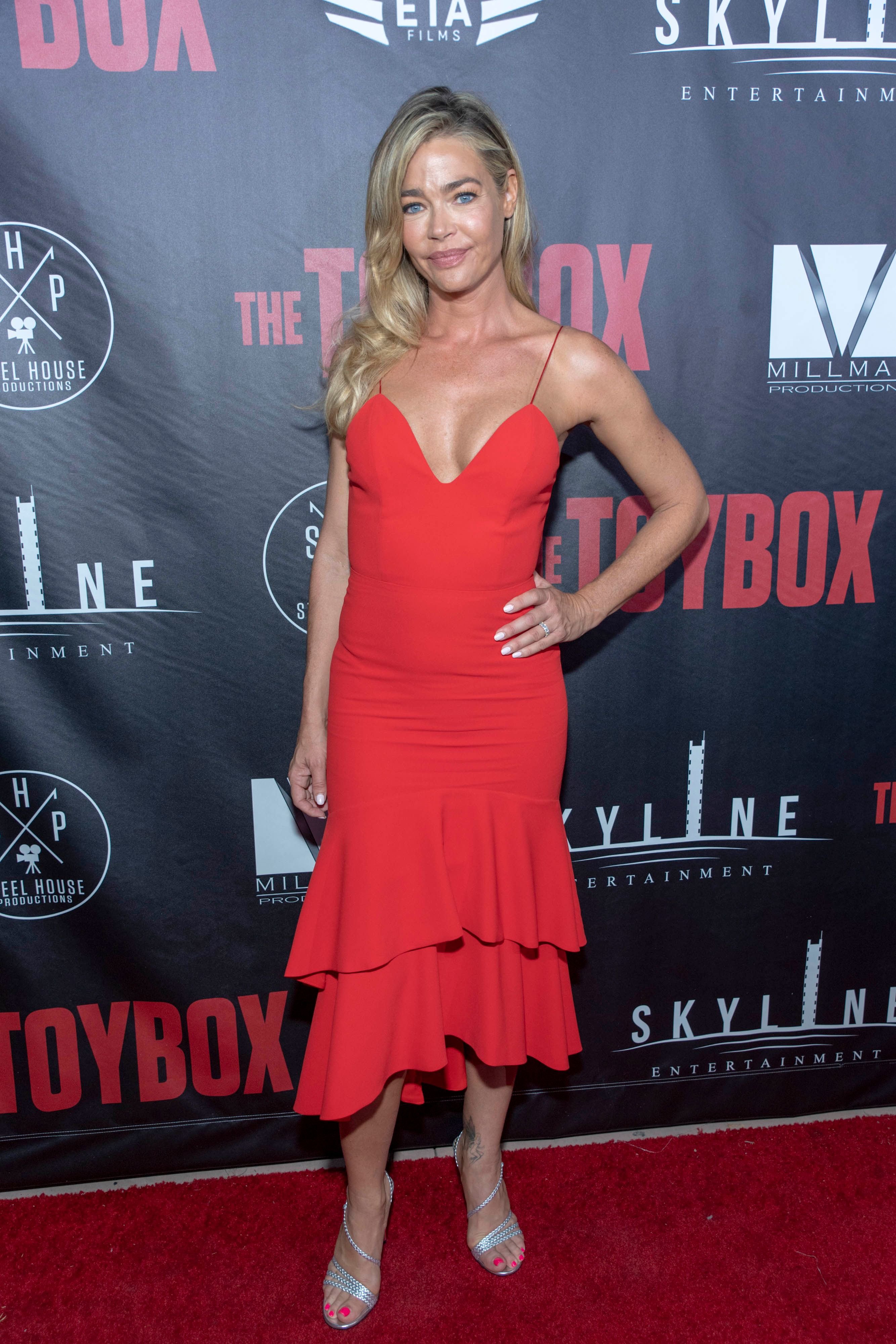 "Cheers, I think it’s fabulous. Make money, baby!" Rinna replied to Cohen on the September 3 episode of Watch What Happens Live. "She’s gonna make more money than she did on [The Real Housewives of Beverly Hills]!”

Rinna was also asked about her past issues with Richards, namely their heated dispute at the season 10 reunion, which was filmed virtually due to restrictions put into place amid the COVID-19 pandemic.

Years after she was seen screaming at Richards, virtually, and accusing her co-star of gaslighting following claims of an affair with Brandi Glanville, which Richards denied, Rinna confirmed to Cohen that she reached out to her former co-star to apologize.

“I’ve already apologized to her," she stated.

Throughout the 12th season of RHOBH, which was filmed as Rinna attempted to cope with the heartbreaking loss of her mother, Lois Rinna, who died after suffering a stroke in November 2021, Rinna struggled to get along with her co-stars and was extremely combative with Sutton Stracke, so much so that she faced backlash on social media.

Because To see more of Rinna and her cast mates, don't miss new episodes of the 12th season of The Real Housewives of Beverly Hills on Wednesday nights