NBA News: Klay Thompson's Brother Reveals He Was Better At Football Than Basketball 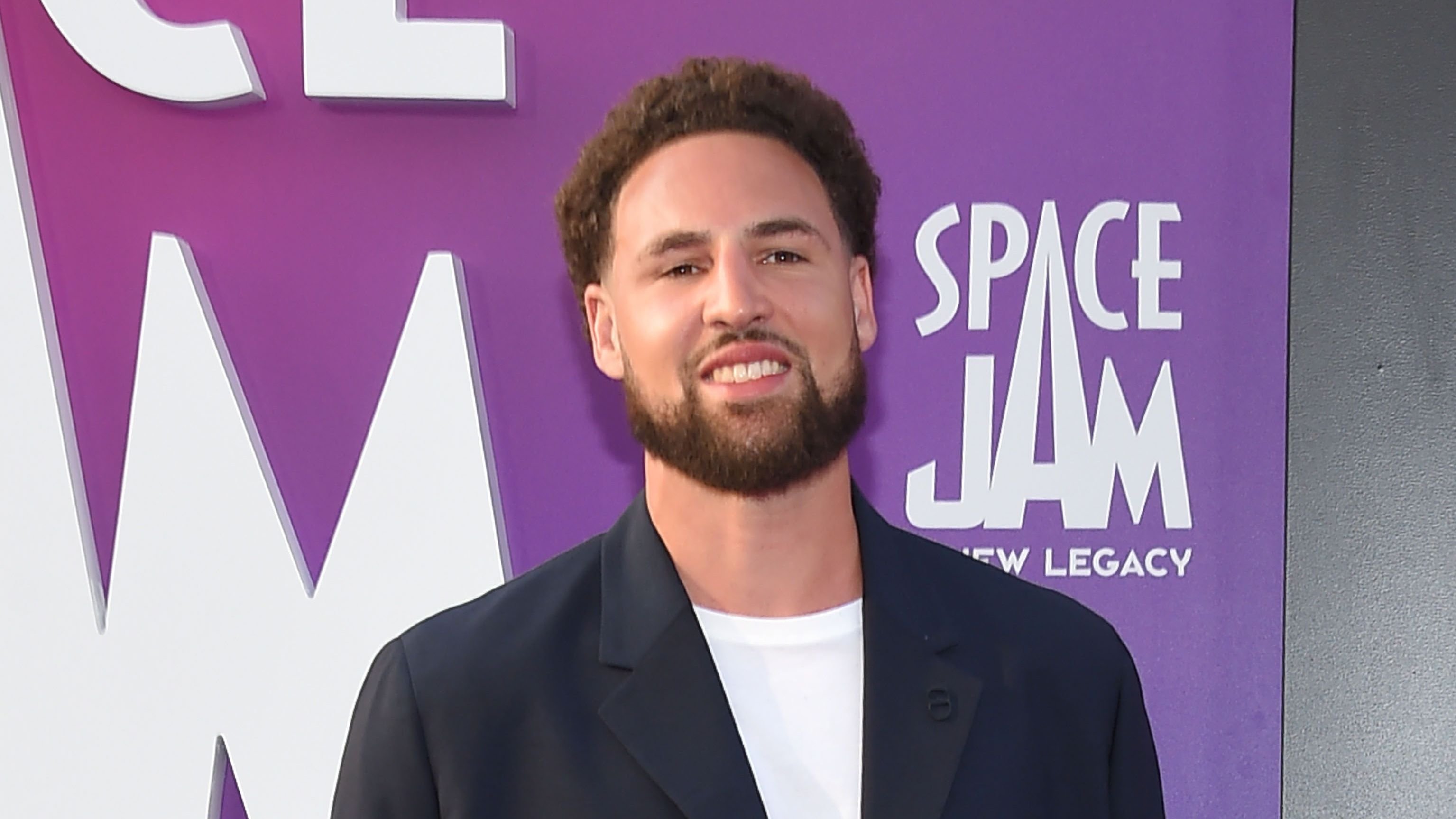 Most professional athletes grew up playing multiple sports. In fact, some of them didn't even turn pros in the sports they were most passionate about. Instead, they pursued a career path where they were better or got better opportunities.

That was the case with Golden State Warriors star Klay Thompson, who grew up playing baseball and football before becoming one of the best shooters in NBA history.

He Was A Fantastic QB

In fact, most of his family thought he'd pursue a career in the gridiron. In a recent interview with PEOPLE, his brother Trayce claimed that Klay was an outstanding quarterback growing up:

The Thompsons Aren't Surprised By His Success 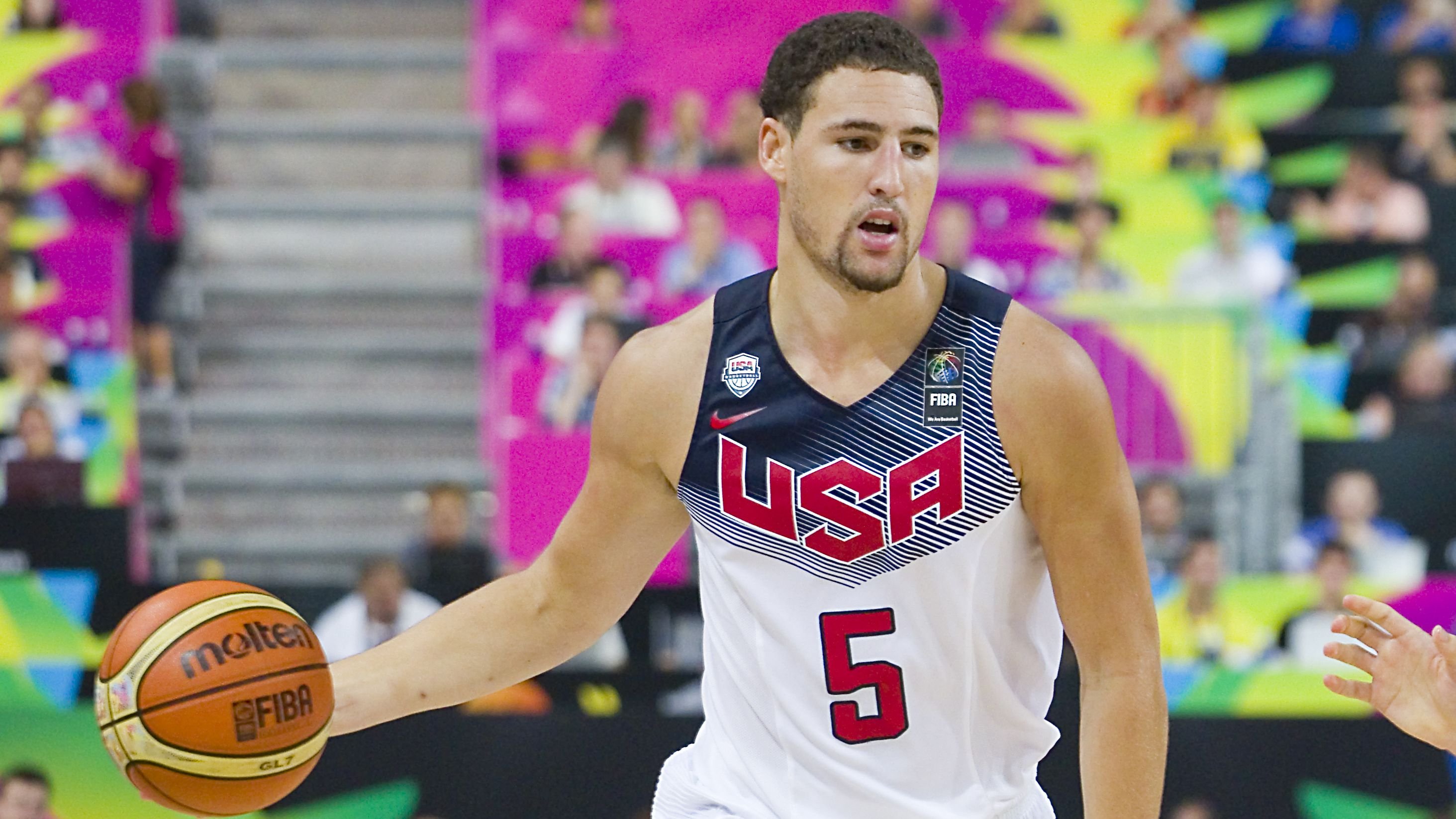 But even though he wound up taking a different path, the Thompsons aren't all that shocked by Klay's success in the hardwood. If anything, he comes from an NBA lineage from his father, Mychal, a member of the Showtime Lakers:

Klay Is More Than A Hooper Klay is way more than just a basketball player. We've seen him have a good time in his boat and with his dog Rocco, and his brother claims he's also a bit of a music lover: 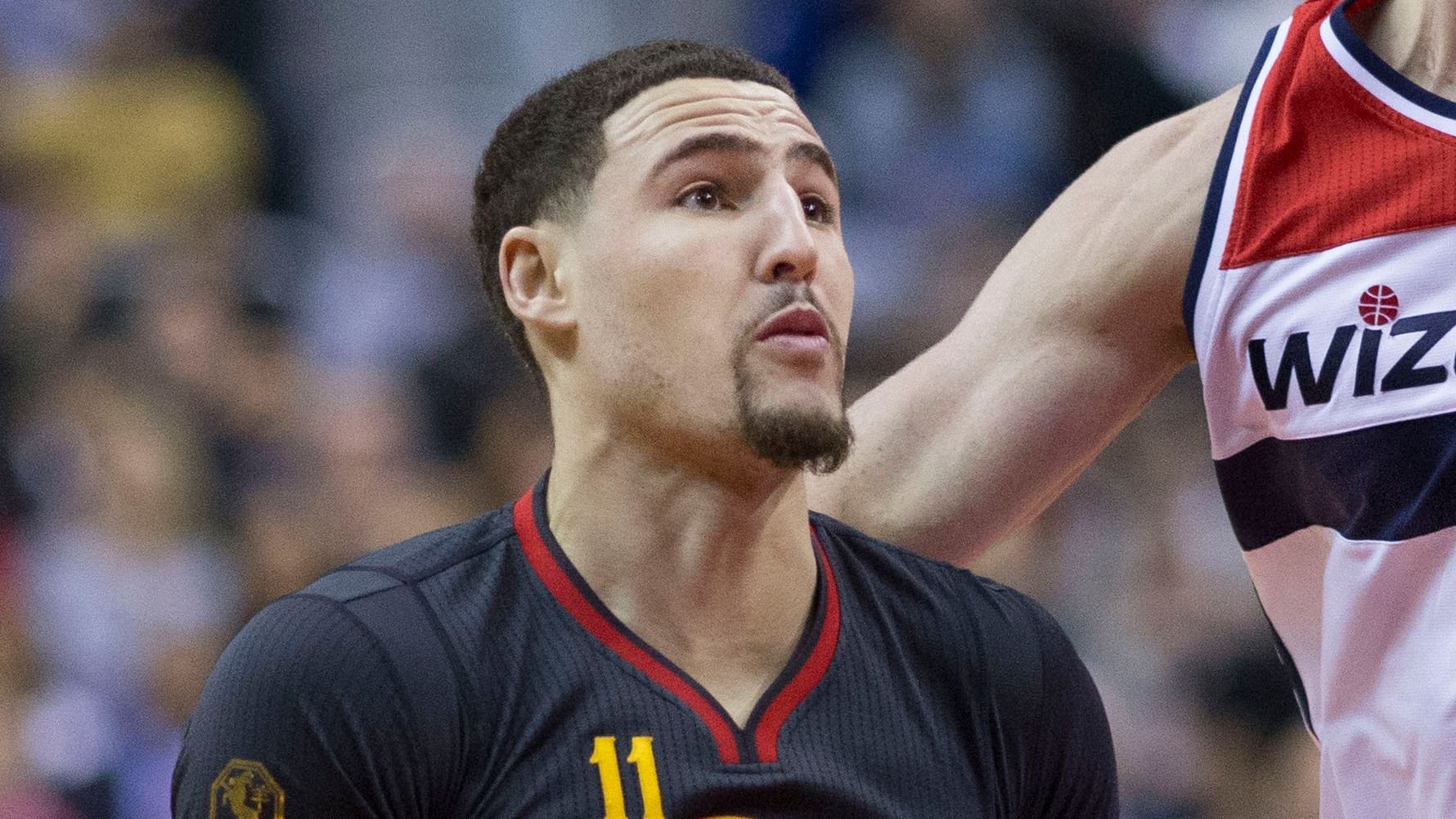 Thompson is now considered one of the greatest shooters of all time. He's helped the Warriors win four titles and some consider he could've been a primary scorer in nearly every team but the Dubs.

He's coming off two major injuries and was still a big contributor in their latest championship run. But more than that, he's one of the most interesting characters in the Association, so we're glad he chose hoops over pads.