Zendaya Gets Cute With Her Pet 'Son' Noon 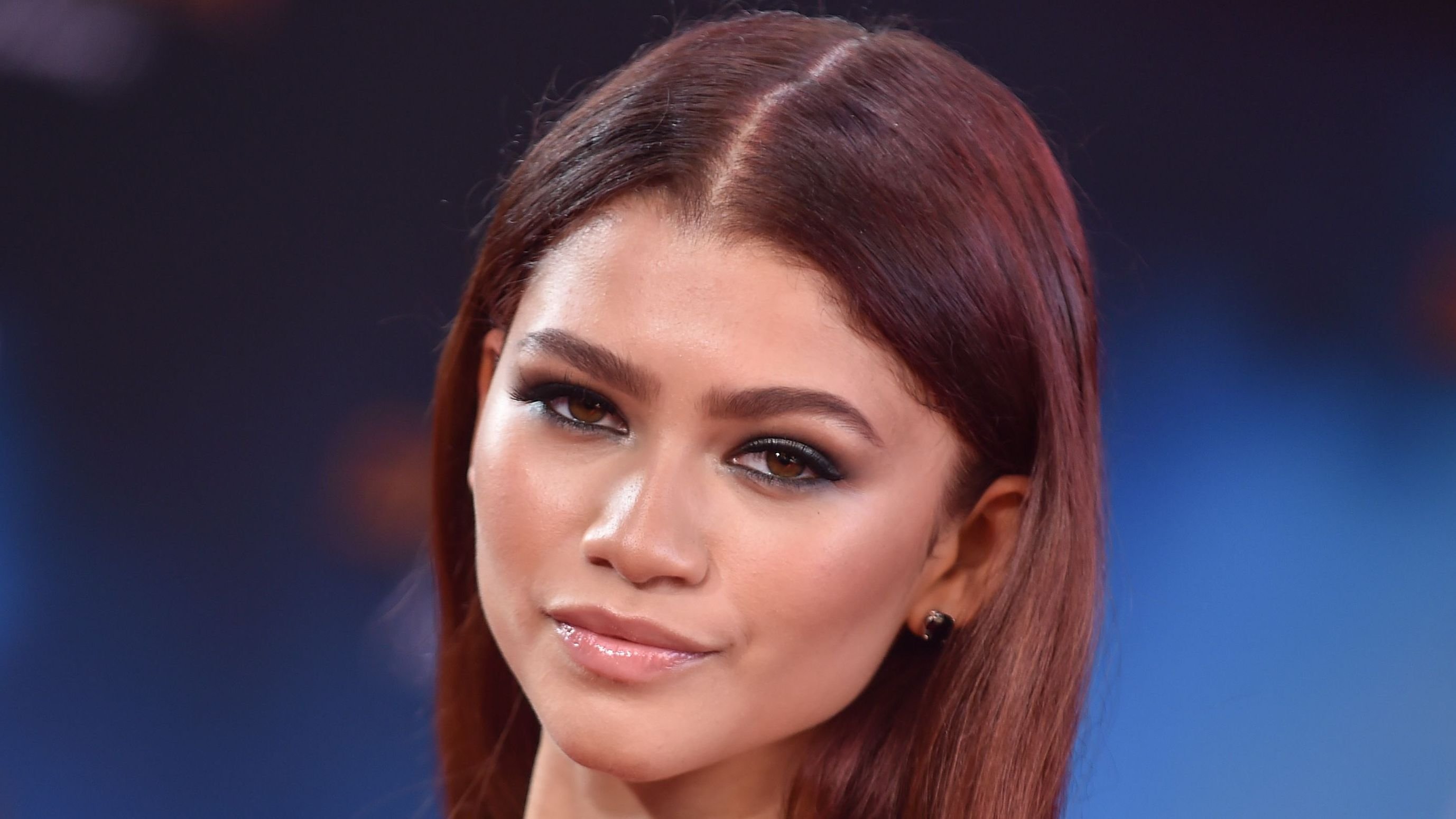 Zendaya has been in the spotlight from a young age. From the Disney Channel to Euphoria, Spider-Man, and beyond, the star is everywhere! Did you know she is a pet lover too? Here is how! And what we know about all the animals of her past and present so far.

Zendaya Adopts A Furry Friend With Her Boyfriend 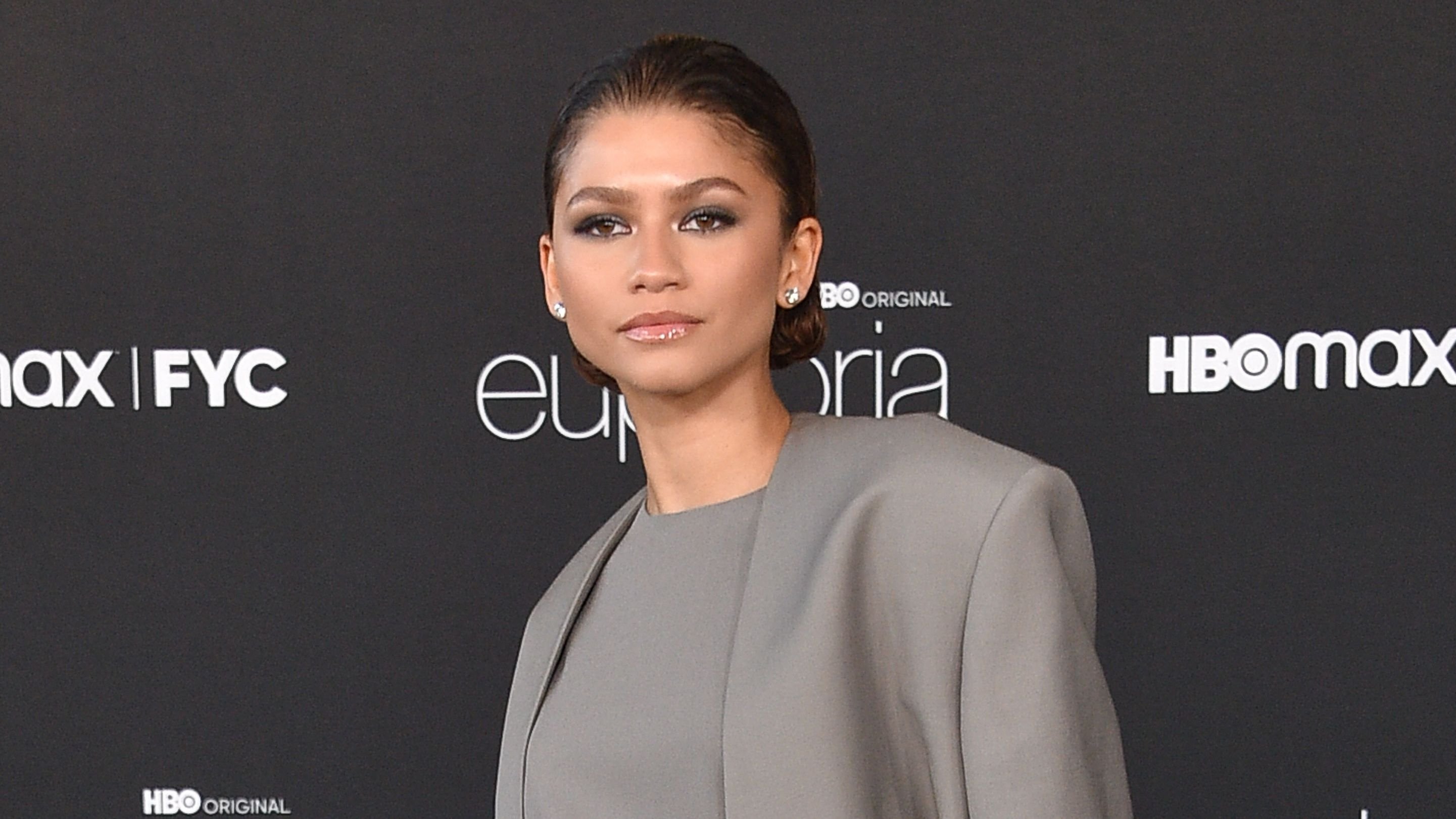 Zendaya and her Spider-man costar Tom Holland have been romantically linked since 2017. Apart from being costars and partners, they also have a passion for furry friends. As of July 2022, they are now the parents of a new dog. An insider involved with the adoption told L'OFFICIEL that their new pup is a pitbull named Pistachio. She is also the mother to a Schnauzer named Noon, while he is the father to a Staffordshire Bull Terrier named Tessa.

How She Feels About Her Dog

She said in an interview with Vogue about her dog Noon: “His biggest problem is he doesn’t spend a lot of time around other dogs, because he’s constantly on set with me. When it comes to other dogs, or children, he just loses it. He tried to fight a German shepherd once, and the German shepherd handed it to him.” She added, “He’s been neutered, which has helped with the humping, but he’s not the best listener.”

Zendaya Has Had Other Pets 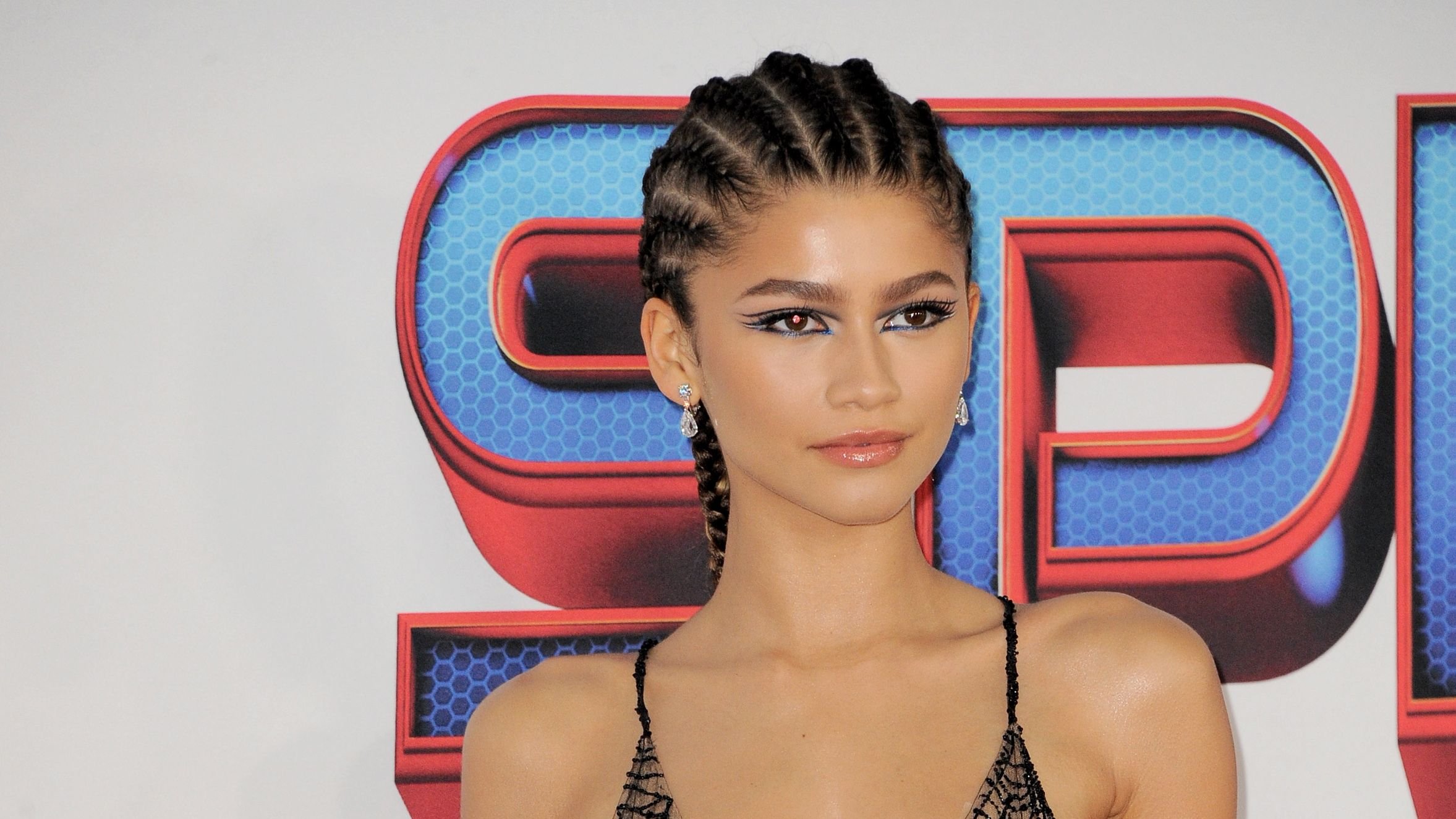 According to Vogue, Noon is not Zendaya’s first dog. Before Noon, there was Midnight, a giant black schnauzer that Zendaya’s family got when she was 8. Midnight had other issues—he once tried to eat an inhaler—but he got along fine with Zendaya's family and other dogs. 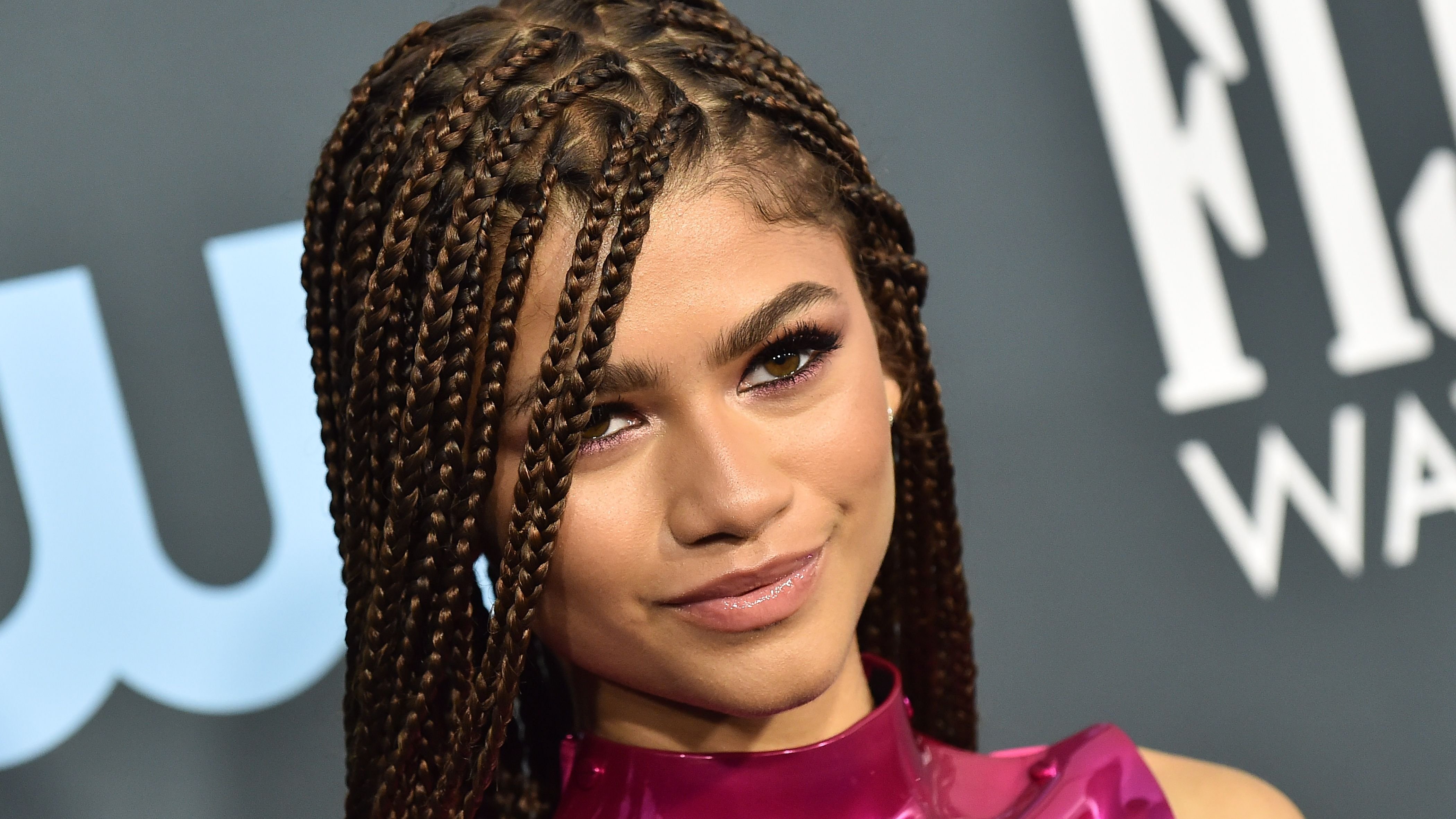 According to Vogue, Noon, who is only a year old, has lived the life of a celebrity, shuttling between the Disney lot and film sets and regularly flying on planes and private jets. He knows to be quiet on set when it’s work time and in those moments will nap or rest calmly in his travel bag. Much of the rest of the time, however, Noon is frenetic. “What you have here is a dog that is borderline hyper and a human who does affection, affection, affection,” Millan says. “Try to raise a kid with affection, affection, affection. What is that called? A spoiled kid.” Zendaya’s cousin exclaims from the kitchen: “Yes! Oh, my God!” Zendaya concedes: “That’s exactly what he is.”