Heidi Klum’s Daughter Leni Is Off To College, Talks New Season Of ‘Making The Cut’ on ‘The Late Late Show’ 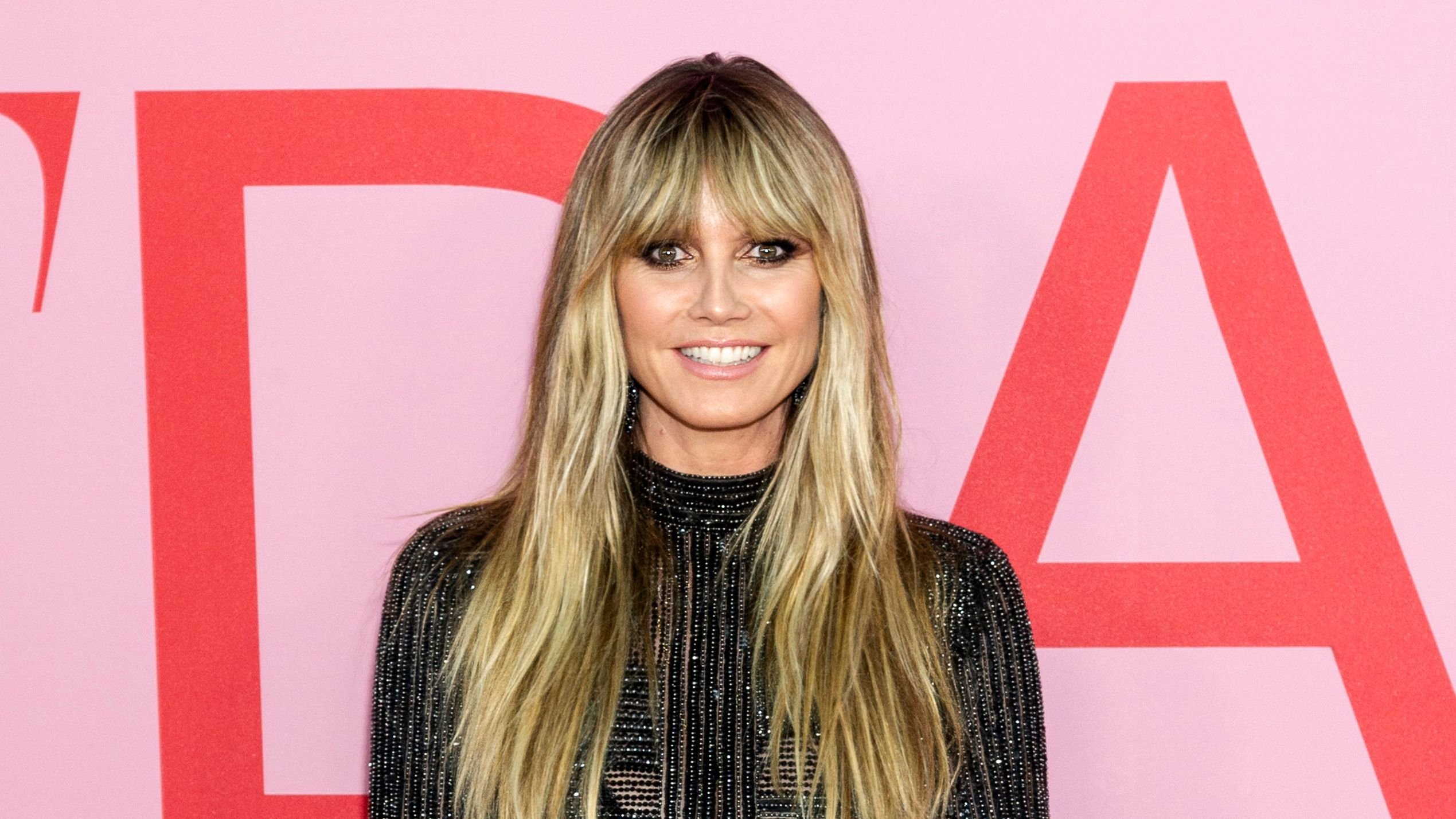 Heidi Klum has a lot on her plate these days, and with her daughter, Leni, headed off to college it has added some extra stress on the America’s Got Talent judge.

The 49-year-old mom of four is now in her 9th season on AGT, which kicked off with live shows this month, going into its 17th season. During a recent sit-down on The Late Late Show with James Corden earlier this week, Klum revealed that her other competition show, Making The Cut, has also returned for a third season.

For those who weren’t up to speed with her other TV show gig, Klum described the concept as one that keeps getting a fresh swing every year with a range of talents across the globe.

“Well, it’s a design competition show, and we have ten amazing designers from all around the world,” she told James. “Because we get seen in 260 countries around the world, and every winning look basically [gets] reproduced and can be sold on Amazon fashion, [if] you guys all love it.”

“It’s amazing and so much fun … what is different is these people make it different, the premise is always the same because it’s a design completion show but they just make it so different because they come from different walks of life and different parts of the world so they bring the newness every year,” she continued.

Leni’s Off To College

If juggling two syndicated TV shows weren’t hard enough, Heidi now has to deal with her daughter Leni Klum, 18, taking off into the world unsupervised and untethered. The former supermodel wasn’t shy about revealing that she called Leni "every two hours" on the weekend after she moved to New York City for college.

Klum said Leni didn’t pick up the phone or call her back when she rang her several times, which got her extremely worried. "Today, she had her first day in college," Klum told Corden. "This weekend, she just moved in, and I called, and normally she picks up, and then three, four hours I don't hear anything. And I'm already like, my head is going, 'Where is she, what is she doing, why is she not answering.' Already the worrying is starting."

"I had called this weekend like, every two hours I called again, and I'm like, 'Why don't you just call me back?'" Klum continued. "Now I want the number of the roommate so that I can bug the roommate if she doesn't pick up."

Leni Has Her Head Screwed On Right

Leni, who followed in her mom’s footsteps, started her modeling career but prioritized college over work. Despite Klum’s worries, Leni is familiar with NYC, having lived there when Heidi moved the family to the city while filming Project Runway. Klum also told Entertainment Tonight earlier in August that she was proud of her daughter, who she said: "has her head screwed on right." She continued to tell the outlet, "I think she's going to have a good time, but my heart will be sad.”