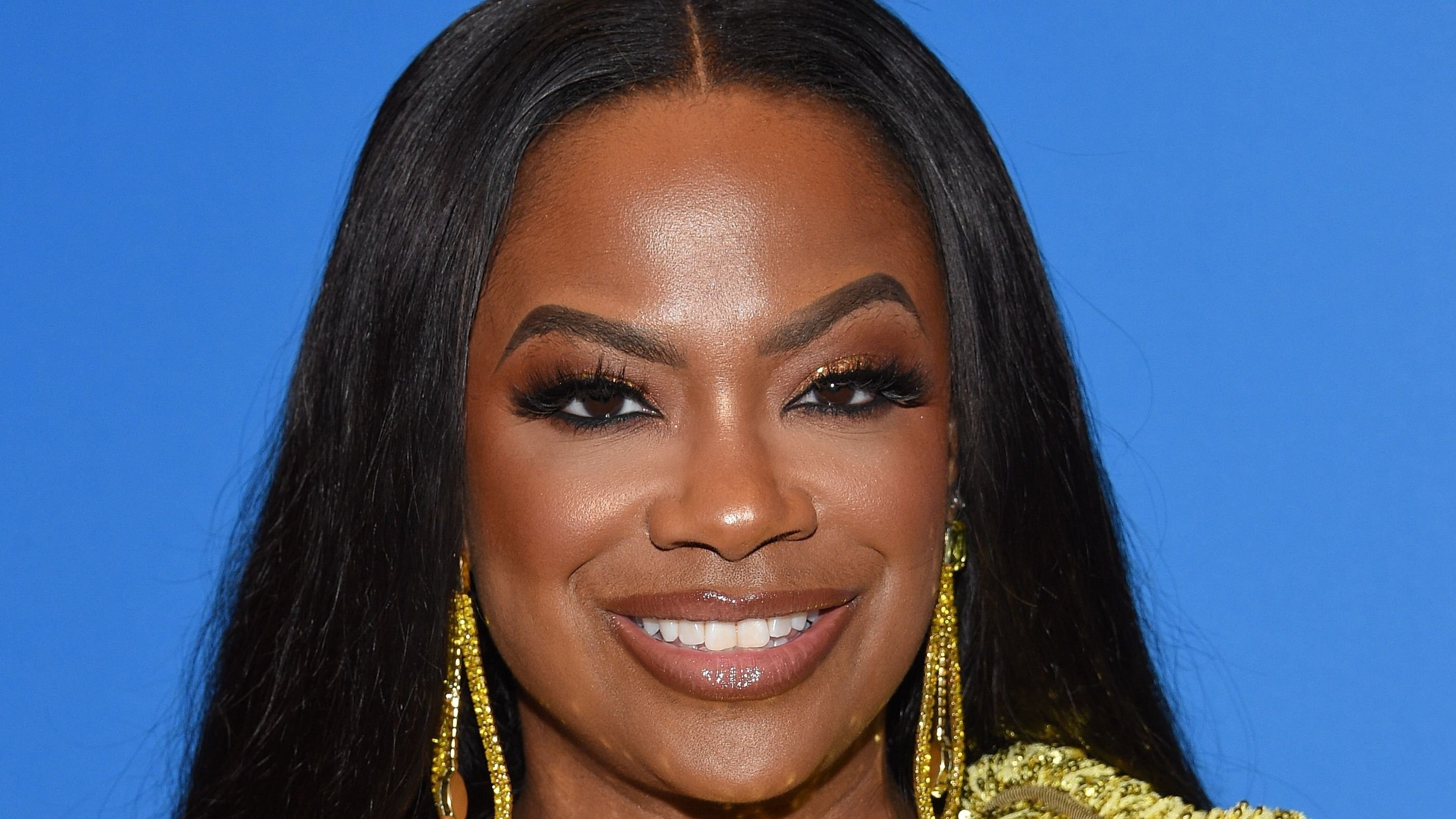 Kandi Burruss has shared why she might never appear on RHUGT. The Real Housewives Ultimate Girls Trip has been bringing different Housewives from various cities together. The Grammy-winning songwriter stated some reasons why fans might not see her on the Peacock show and what the show entails.

Kandi Shares The Reason She Might Not Appear On 'RHUGT'

She was likely referring to Real Housewives Of Atlanta star Kenya Moore and former peach holder Cynthia Bailey who were on the first season. Kandi stated she was dealing with enough drama in 'RHOA' and Xscape, so she is not interested in being involved in more drama. She described her time on Celebrity Big Brother as "torture" and can't be with different Housewives in the same house for "cattiness".

What Kandi Looks Forward To In 'RHOA' 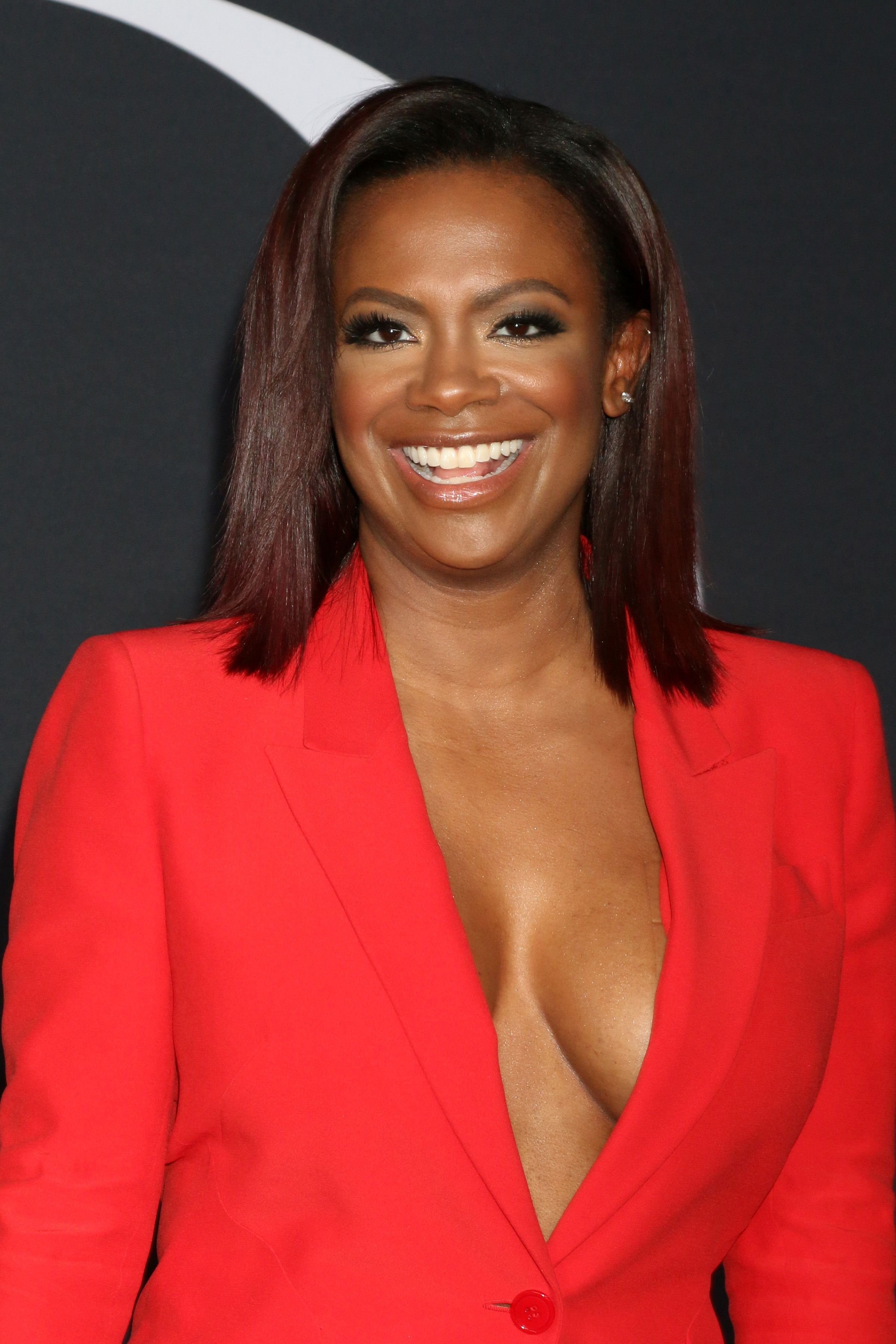 While Kandi shares her disinterest in going to the RHUGT, she mentioned that she looks forward to Eva Marcille and Cynthia's return to Real Housewives Of Atlanta. "I'm always down for a good Eva [comeback]. Like that's my girl. And then, obviously, I'm always gonna love Cynthia Bailey. That's my girl. Love her." Eva made an appearance on RHUGT Season 2 and it was interesting to see different sides of her while filming with different Housewives. 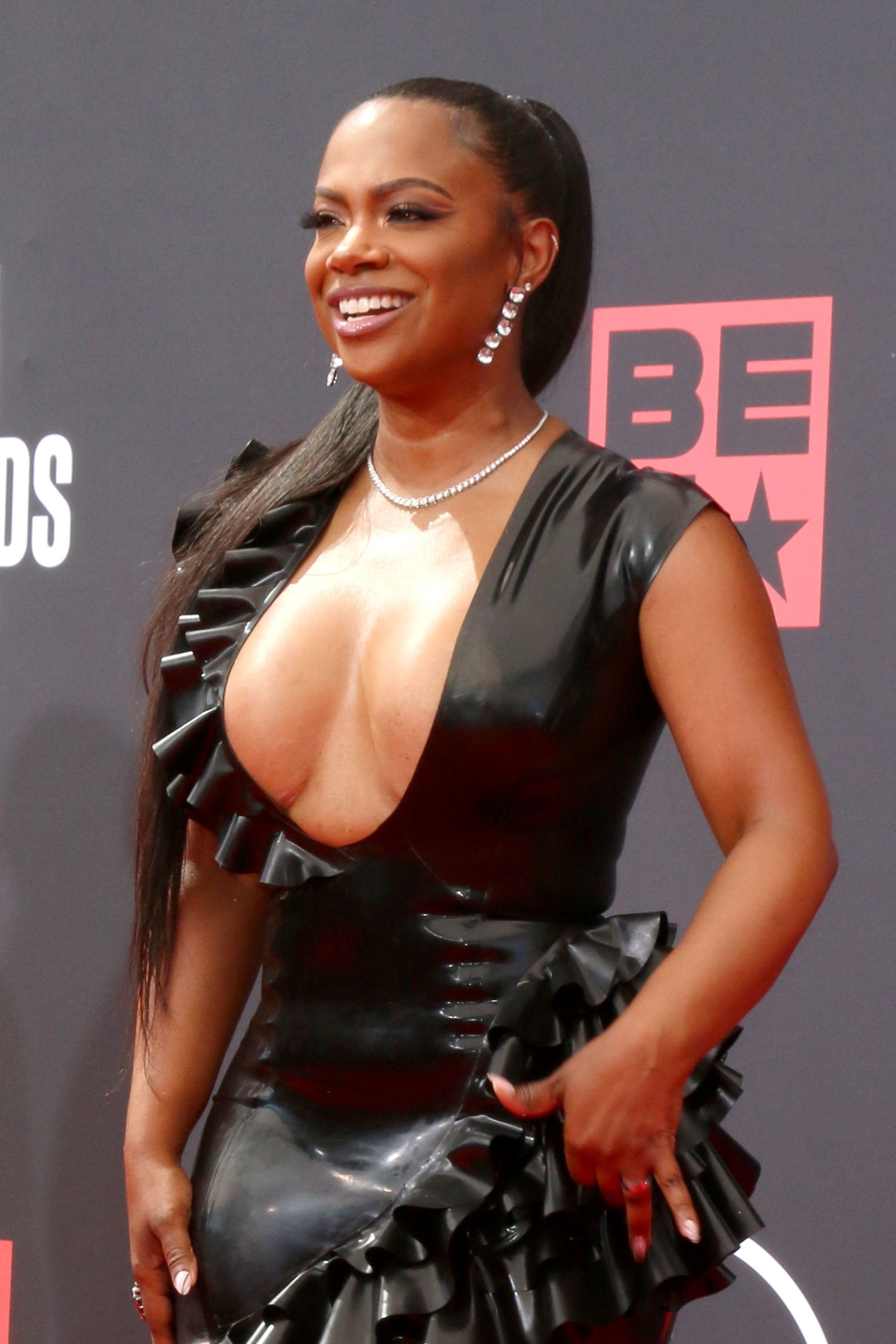 The Bravo star talked about the Real Housewives Of Atlanta reunions and why she does not like them. Kandi is currently appearing in the 14th season of the show. During an interview with Access Hollywood's Housewives Nightcap,

Kandi shared "I never look forward to hashing it out with any of them, to be clear, I always hate reunions," She continued, "For years it makes my stomach turn whenever I go into a reunion because I hate arguing with people and I always know that it's going to be just complete back and forth," The No Scrubs songwriter also stated that after watching the season on her TV, she realized they were mostly coming for her neck and had a lot of things to say.

Kandi has been in some arguments with some co-stars during the past seasons. She got into a recent argument with co-star, Marlo Hampton. The producer shared that the argument got out of hand and eventually became disrespectful on both sides. She also shared, "Marlo always says that she feels like she can go below the belt with people and I don't know why she feels like it's supposed to be acceptable coming from her."