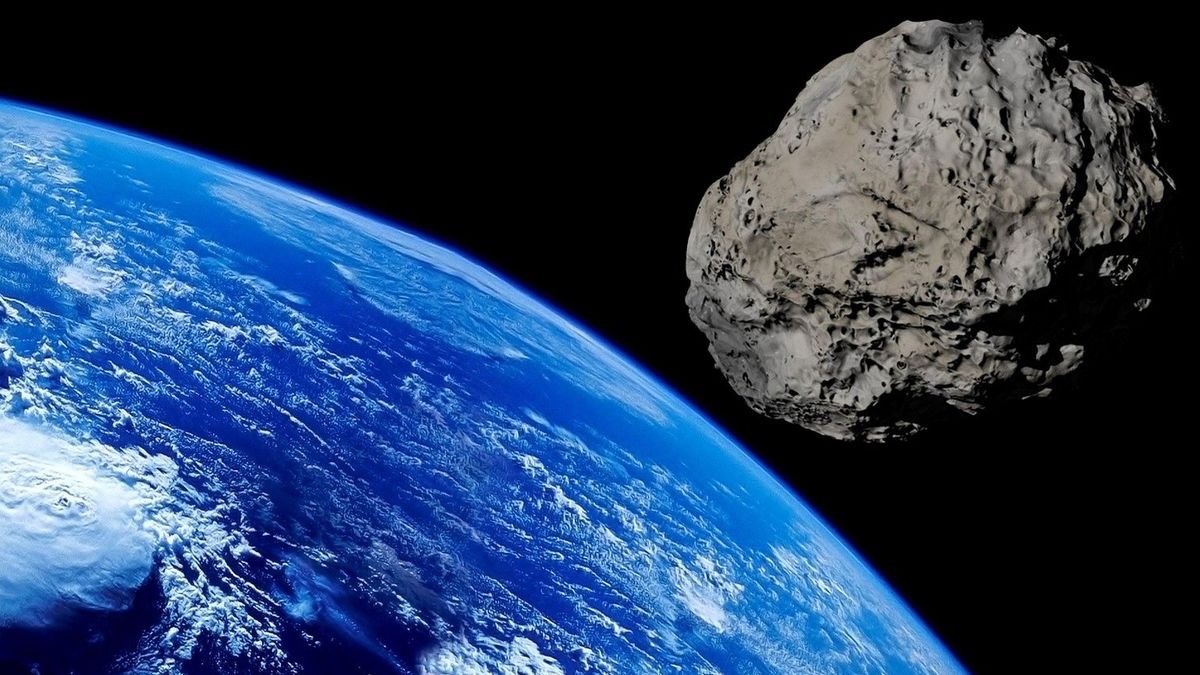 Planet Earth appears to have entered a very prolific period for extremely close asteroid encounters. Earlier this morning, Earth was buzzed by two tiny asteroids that skimmed the planet at high speed, one which crept in almost as close as the moon. The series of close brushes will continue tomorrow morning, as two slightly larger, 108-foot asteroids are due to fly by Earth as close as four times the distance to the moon.

However, there is no cause for alarm as the double flyby won't put our home planet in any jeopardy. Our celestial visitors will make a swift and safe pass through our cosmic neighborhood and then continue their journey around the sun without incident.

Swooping No Closer Than 995,100 Miles From Earth

According to NASA’s Center for Near-Earth Object Studies (CNEOS), the two asteroids will swing by in the early hours of the morning, coming in less than one hour apart.

The first one to traipse through our neck of the cosmic woods will be asteroid 2021 EQ4, the fastest and the closest of the pair. The space rock is expected to reach its closest point to Earth at 1:05 a.m. on March 20, when it will be some 995,100 miles from the planet's surface. To put that into perspective, that's 4.18 times the distance to the moon.

The two space rocks are part of a group of newly-discovered asteroids that NASA's Jet Propulsion Laboratory (JPL) is currently keeping tabs on. Astronomers have only been aware of 2021 EQ4's existence since March 15 and have performed 33 observations over the last three days to study its orbit.

Meanwhile, 2021 DP2 had been on NASA's radar, so to speak, for a little longer. The asteroid was detected on February 17 and has been studied for 29 days, during which time astronomers clocked in 47 observations, showed a JPL report issued March 18.

As NASA explains, these observations are crucial in determining an asteroid's size, speed, and trajectory relative to Earth.

“The more observations that are used and the longer the period over which those observations are made, the more accurate the calculated orbit and the predictions that can be made from it.”

“The more observations that are used and the longer the period over which those observations are made, the more accurate the calculated orbit and the predictions that can be made from it.” 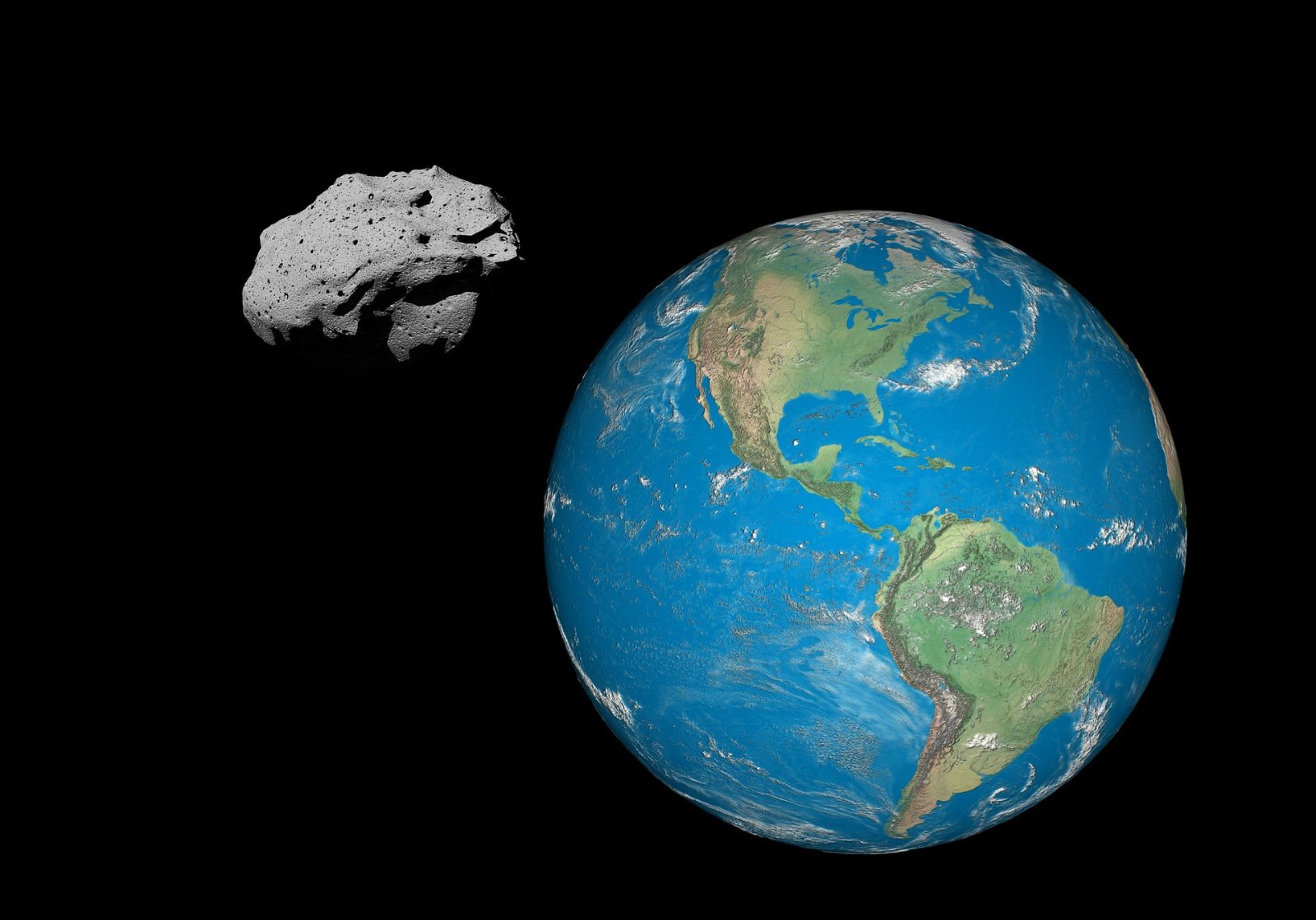 Based on their orbit and proximity to our planet, the two asteroids have been classified as near-Earth objects (NEOs). Such celestial objects include asteroids and comets that orbit anywhere within 30 million miles of Earth’s orbit.

Their orbital characteristics indicate that both 2021 EQ4 and 2021 DP2 belong to the Apollo asteroid group, which are known for their potential to be “Earth-crossing.” Named after asteroid 1862 Apollo, space rocks of this class zip around the solar system on an orbital path that occasionally allows them to cross Earth’s orbit, NASA points out.

Asteroid 2021 EQ4 circles the sun once every 588 days, sometimes passing through the vicinity of Earth and Venus. During its close approach tomorrow, the rock is expected to hurtle past us at more than 43,660 mph.

Unlike its predecessor, 2021 DP2 will be traveling at a cruising speed of just 9,660 mph. The asteroid takes a little over 669 days to complete a full orbit around the sun, frequently passing by Earth and Mars as it does so.

Not Their First Rodeo

Both 2021 EQ4 and 2021 DP2 are seasoned travelers through our corner of the solar system.

According to JPL data, 2021 EQ4 has last visited Earth half a century ago, on March 28, 1971. At the time, the asteroid only managed to approach within 14.60 million miles of the planet's surface. The rock will return for another visit in 2061 when it will buzz Earth from 20.78 million miles away.

Tomorrow's flyby will mark the closest-ever encounter with Earth for both space rocks.