The Secret IRS Files: How Jeff Bezos, Elon Musk And Other Of The World's Wealthiest Avoid Taxes 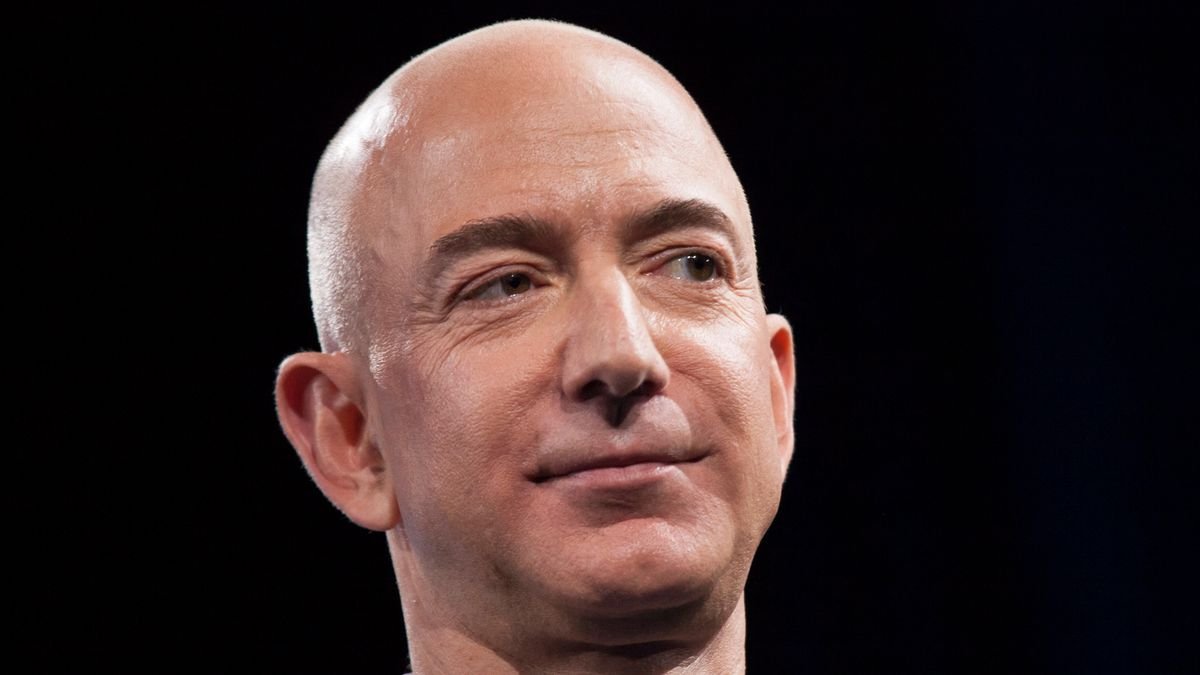 ProPublica, a non-profit organization focused on investigative journalism, has obtained a "vast cache of IRS information" that shows billionaires in the United States pay little to no income taxes.

The damning documents demolish "the cornerstone myth of the American tax system: that everyone pays their fair share and the richest Americans pay the most." 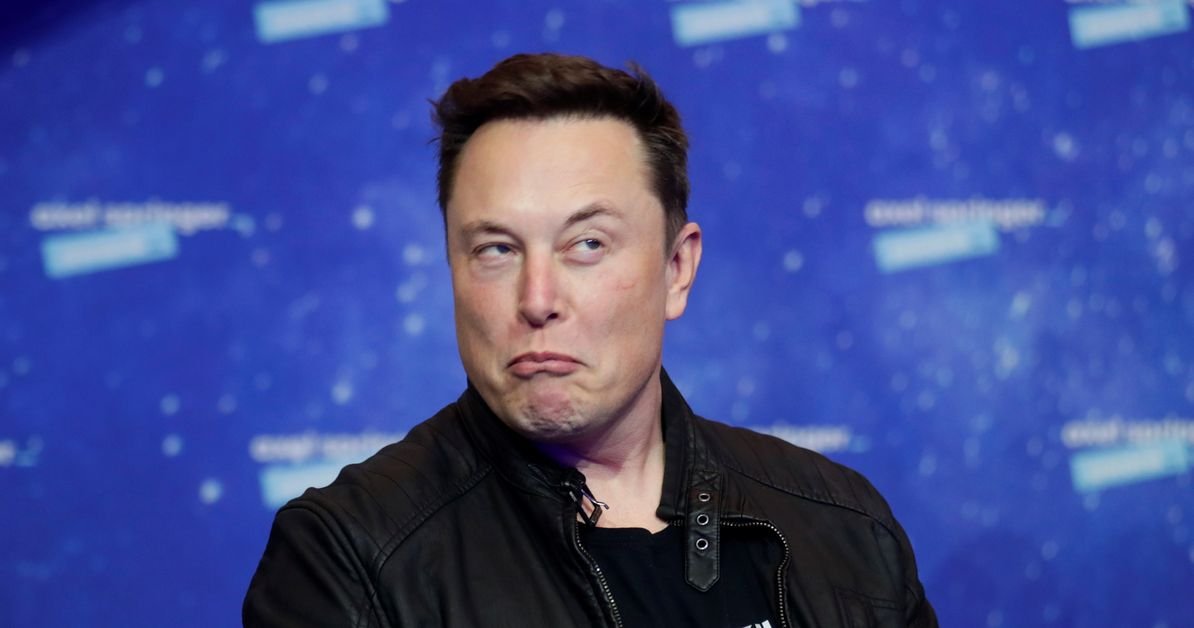 Bezos, who is the richest man in the world, paid no income taxes in 2007 and 2011. Musk, the second richest man on the planet, got away with paying nothing in 2018.

Bloomberg, who ran for president in 2020, had a true tax rate of 1.3 percent between 2014 and 2018. The billionaire managed to slash his bills largely thanks to former President Donald Trump's tax cuts for the wealthy. 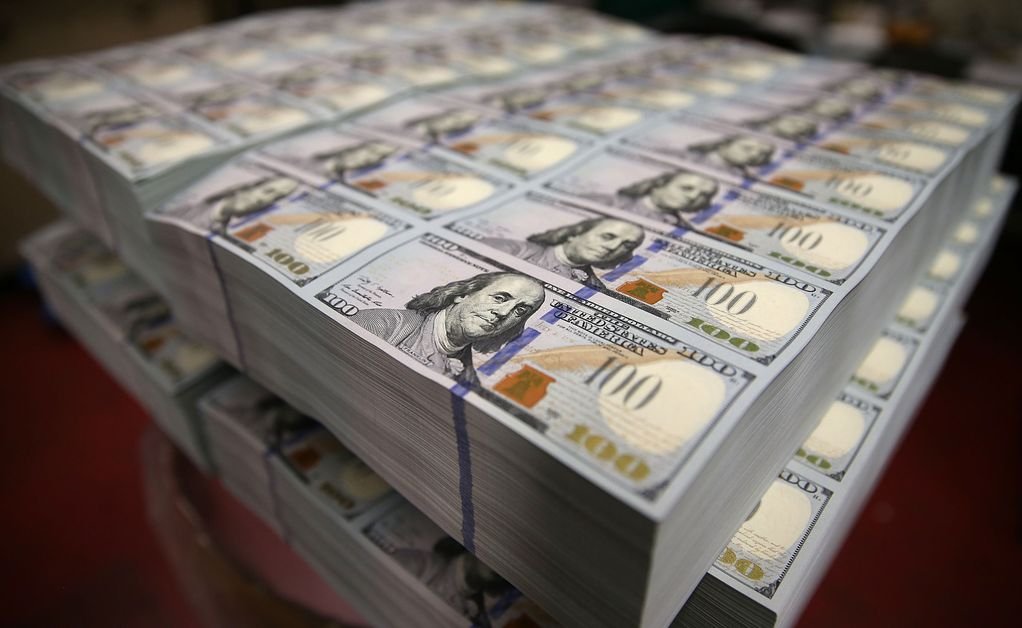 Most Americans dutifully pay their taxes and many struggle to make ends meet, living form paycheck to paycheck.

In fact, as CNBC reported, data shows that fewer than 4 in 10 Americans have enough savings to pay for an unexpected $1,000 emergency expense.

The ultra-wealthy live in an entirely different world.

Over the last decade, a typical American household paid more in taxes than it accumulated in wealth. Bezos and other billionaires' wealth has steadily grown, but they have paid only a tiny fraction of it in taxes.

These Tax Avoidance Efforts Are Typically Legal, Keep Reading To Find Out Why

Most billionaires who don't pay taxes aren't breaking the law. In fact, what they are doing is perfectly legal.

As CEO of Amazon, Bezos makes around $80,000 a year. Facebook CEO and co-founder Mark Zuckerberg, Oracle’s Larry Ellison and Google’s Larry Page make only $1 in salary.

Almost every dollar an American earns is considered "income" by the federal government, but this does not concern the ultra-rich.

In 2018, the top 25 wealthiest Americans reported $158 million in wages -- only 1.1 percent of their total income. They made the bulk of their money from dividends, stocks and other investments.

The Revelation Is Making Waves Online, See Reactions Below

ProPublica's revelations are making waves online, with commentators, analysts and activists noting that ordinary Americans continue to suffer as the rich get richer.

"This is why your loved ones can’t have healthcare, why their lives are shortened, why schools are going without and your towns and roads are crumbling. This system is wired, explicitly and tirelessly, to enrich the wealthy at your expense," analyst Jared Yates Sexton wrote in a tweet.