As the November 2 NFL trade deadline approaches, rumors surrounding controversial quarterback Deshaun Watson and his future with the Houston Texans continue to heat up. Though he remains an official member of their roster in the 2021 NFL season, Watson and the Texans have publicly stated their desires to head into different directions.

Having a no-trade clause in his contract, the disgruntled quarterback has the power to control his next destination where the Miami Dolphins are frequently mentioned as his top favorite landing spot. 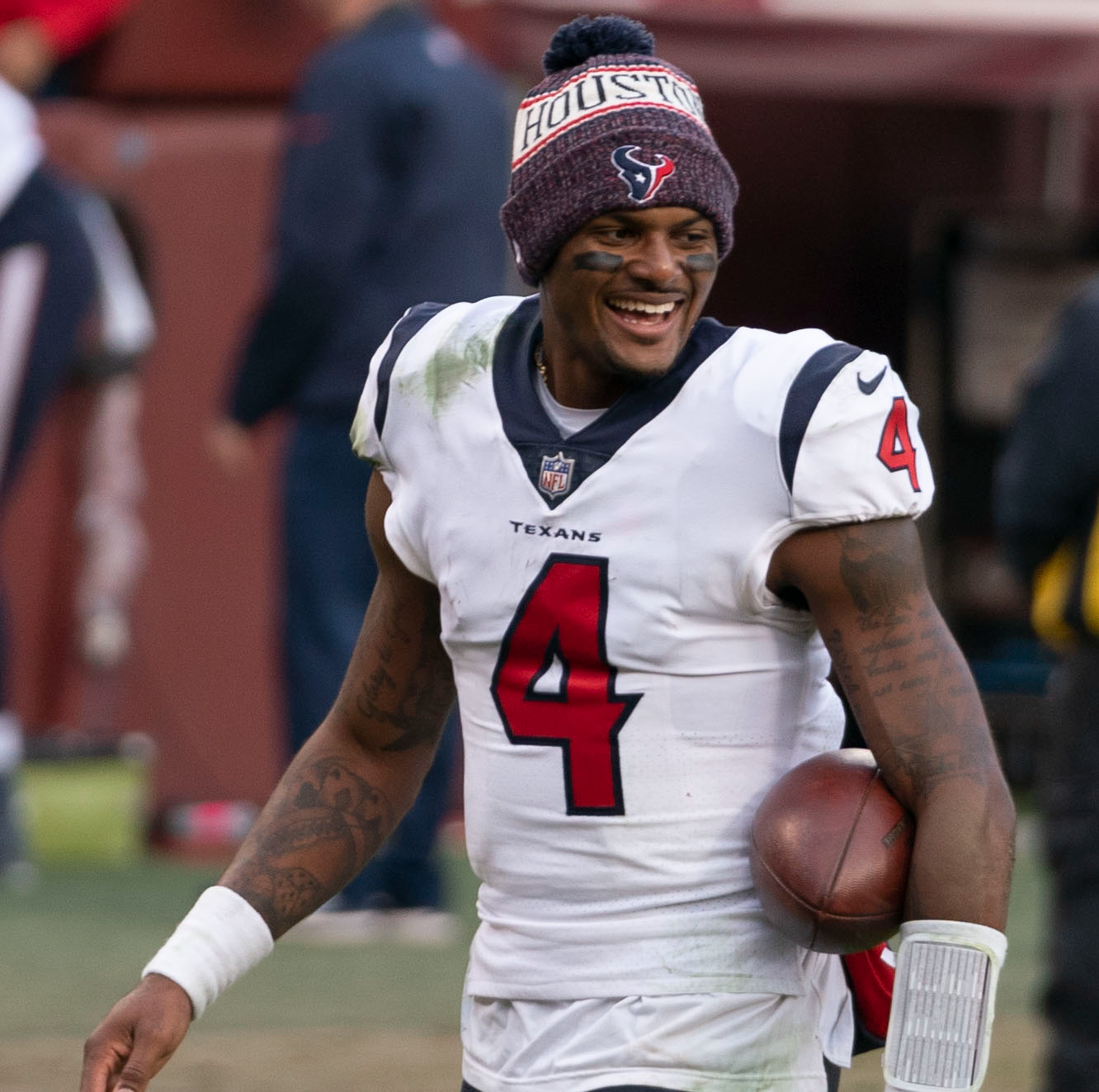 However, recent reports revealed that Watson doesn't only have his eyes on the Dolphins. According to an NFL source who spoke to Jeremy Fowler of ESPN, Watson would also consider non-Miami options before the November 2 NFL trade deadline.

"Multiple teams are interested in Watson, and although his interest in joining the Dolphins has become a worst-kept secret of sorts in league circles, the source disputed the notion that it's simply Miami or bust," Fowler wrote. "Watson will consider potential options as they come, according to the source." 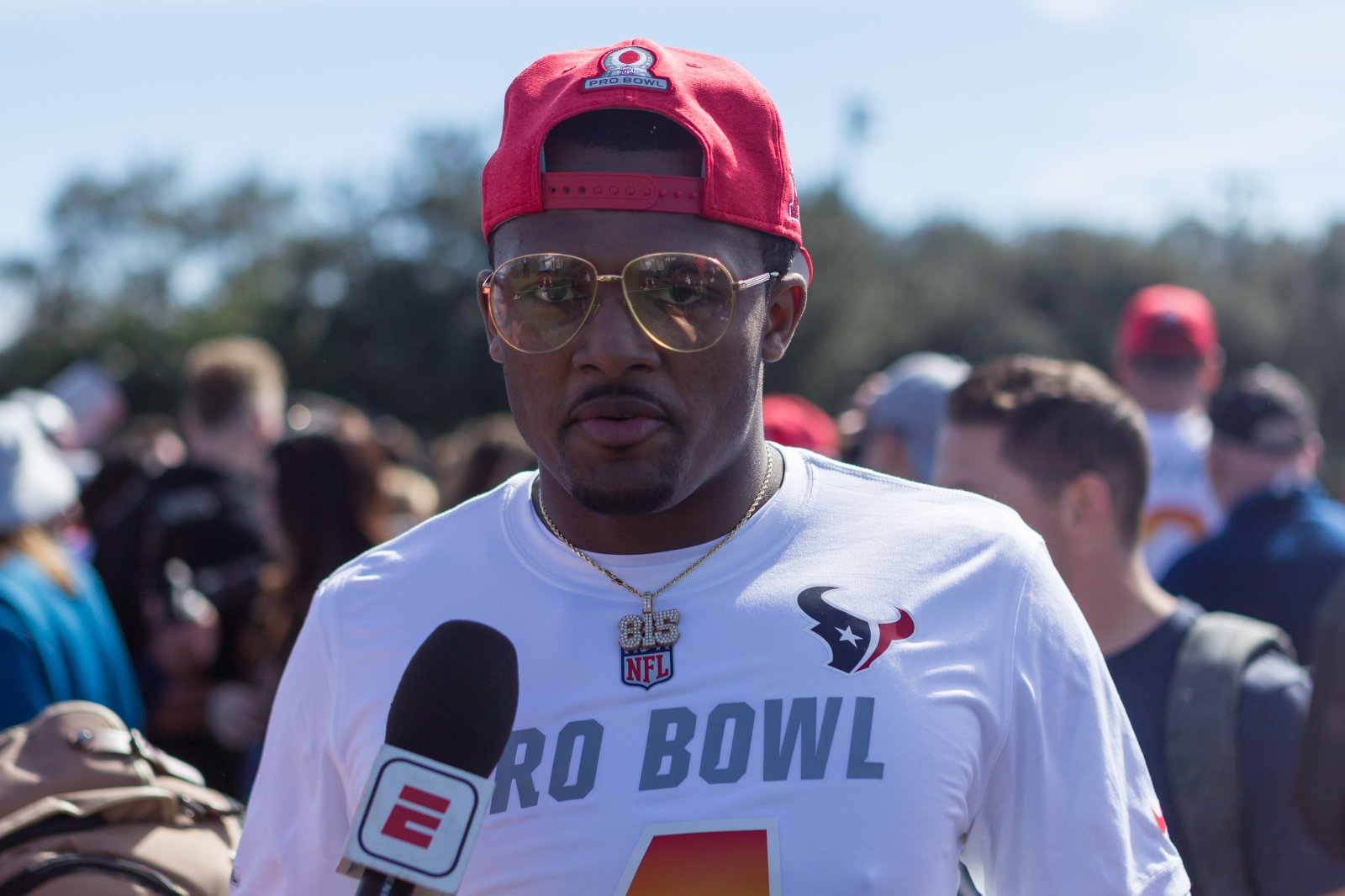 Aside from the Dolphins, Fowler revealed two other teams that Watson may consider waiving his no-trade clause. These include the Carolina Panthers. According to their source, the Panthers have started evaluating their pursuit for a franchise quarterback after they suffered an embarrassing 25-3 loss to the New York Giants on Sunday night.

The Panthers were reportedly a "serious suitor" of Watson since the 2021 NFL offseason before multiple civil lawsuits were filed against him. However, during that time, Texans general manager Nick Caserio had no interest in entertaining offers for the disgruntled quarterback. 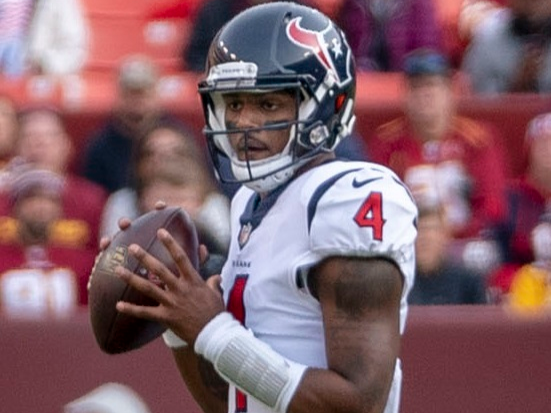 Per Fowler, the second new preferred landing spot of Watson before the November 2 NFL trade deadline is the Denver Broncos.

"The Broncos also have been considered a wild-card contender for Watson, but Denver hasn't made a major move at this point, according to sources," Fowler wrote.

After an impressive start, the Broncos are currently struggling in the 2021 NFL season, losing their last four games. If they want to return to the winning column and become a more competitive team this season, trading for Watson would make a lot of sense. Despite the controversy that he's currently involved in, Watson is still an upgrade over Teddy Bridgewater and Drew Lock at Denver's starting quarterback position. 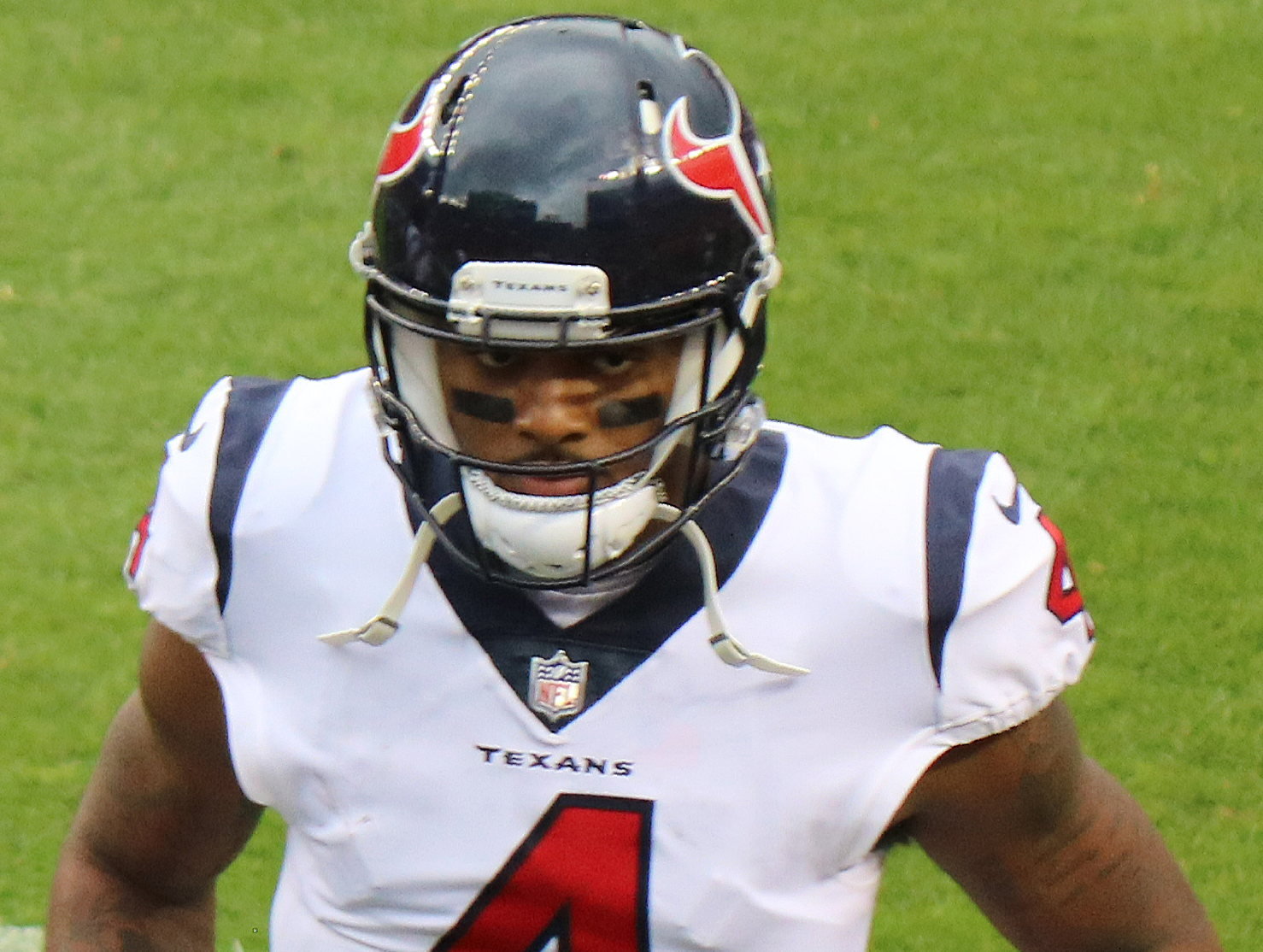 Though the Panthers and the Broncos are added to his list of preferred landing spots before the November 2 NFL trade deadline, there's still a huge possibility that Watson would remain a Texan for the remainder of the 2021 NFL season. According to Ethan Sears of New York Post, one potential "stumbling block" of a Watson trade is whether he would be allowed to play this season.

With the legal issues that he's involved in, the NFL has the ability to put him on the commissioner’s exempt list. As of now, teams must be waiting for the outcome of Watson's legal battle before they consider making a serious move.