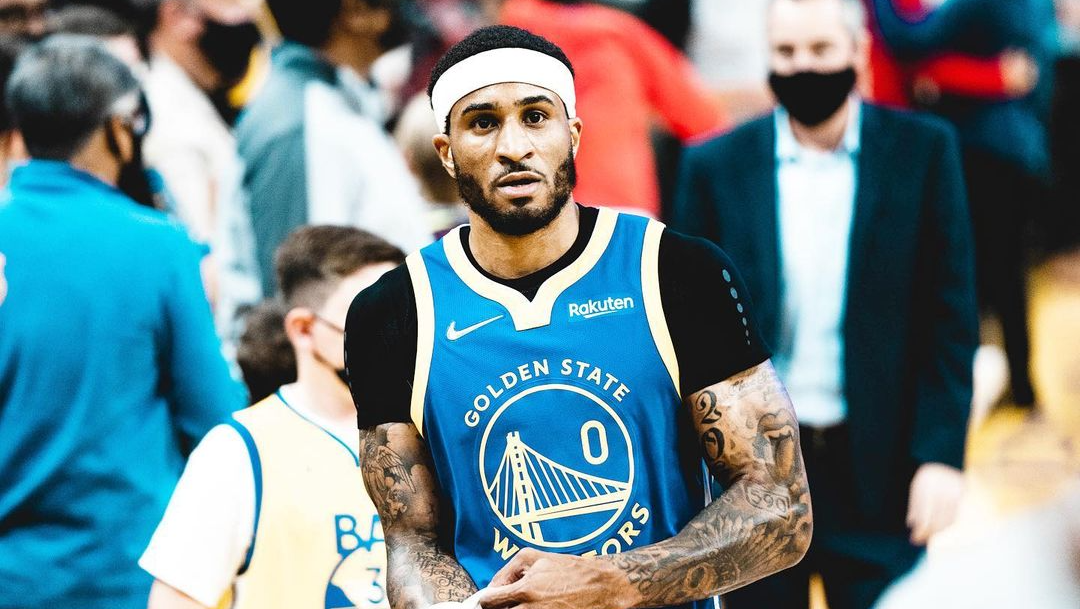 It's been a tough couple of years for the Golden State Warriors.

They went from making the NBA Finals five years in a row to not even making the playoffs in back-to-back seasons.

Now, Steve Kerr's team looks again like a dynasty, and one of the biggest reasons behind their success has been the surge of Gary Payton II.

'The Mitten' barely made the Dubs roster but has become a crucial part of the rotation thanks to his new-found shooting stroke and his defensive fierceness. 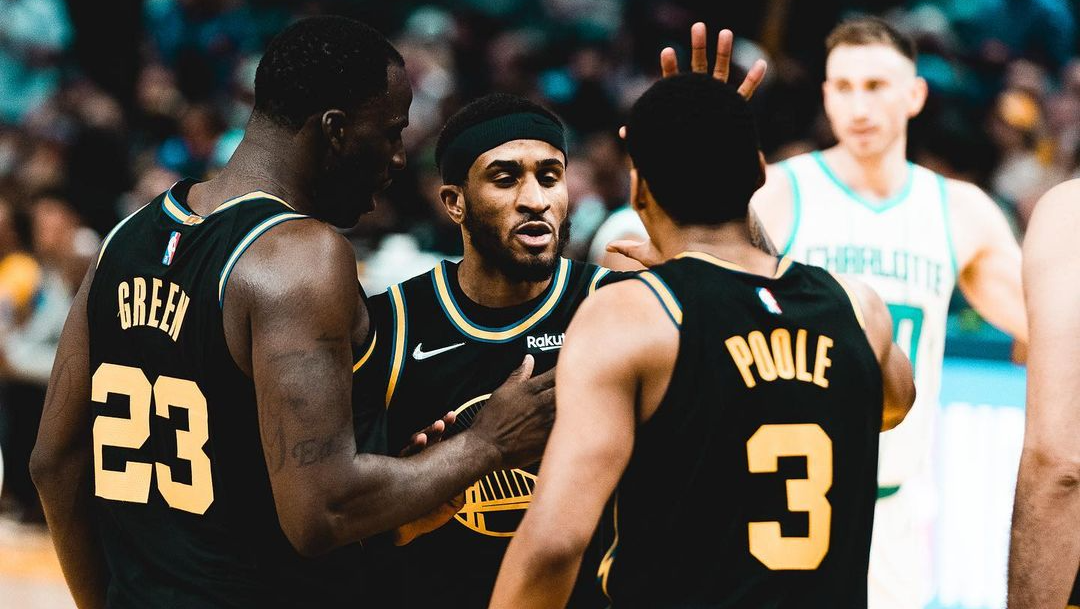 Payton clearly inherited some of his father's defensive traits.

But unlike 'The Glove', Payton's NBA journey has been tough and with plenty of adversity, constantly being cut and going on and off the G-League:

“You’re probably going to be compared throughout your life," Payton told Basketball News. _ "Growing up it was a problem for me, I just didn’t know how to deal with it, but as I got older and wiser I matured and I realized that he had his route and I have mine, and don’t worry about what people are going to try to compare you to, because we have two different routes in two different eras. So I stopped caring about that some time ago.”_

After the loss of her father and a less than shiny 2020-21 season, Mikaela Shiffrin is gearing up for a six-event Olympics this year.

Shaq Uses Payton As An Inspiration 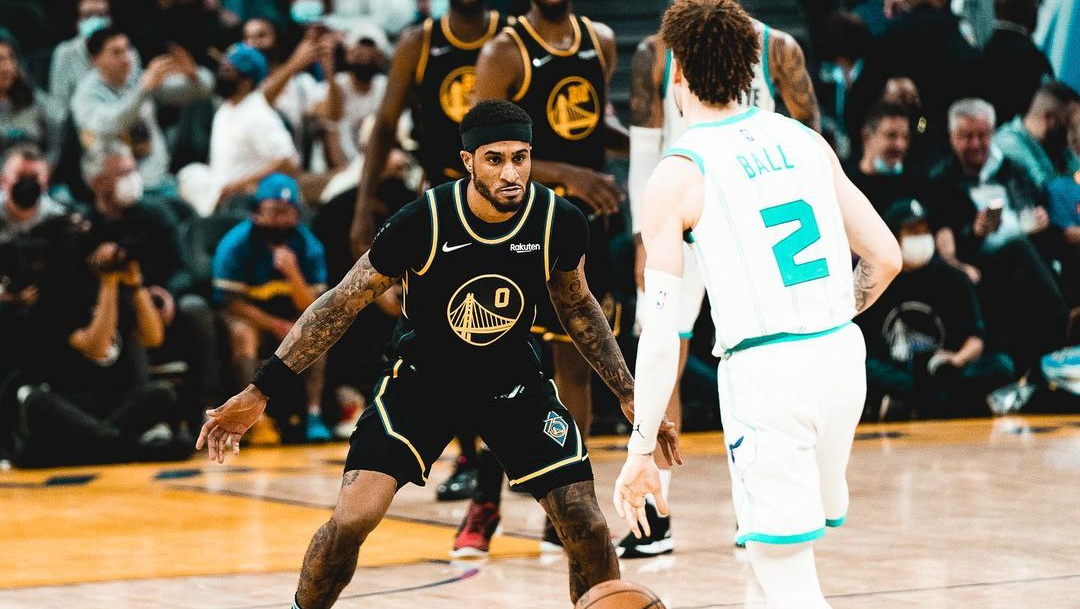 Payton has had to earn his stripes the hard way. Regardless of his gene pool or his last name, he's had to work for every single minute of playing time.

That's why he's turned so many heads around the league, and even Shaquille O'Neal had to take some time to shout him out on live TV:

"Before you roll the tape, let me introduce him to America," Shaq said, as quoted by NBC Sports. "College at Oregon State, you probably know that. Pac-12 Defensive Player of the Year both seasons, didn't get drafted, G League for 128 games, Defensive Player of the Year in the G League. 85 games, six seasons with four franchises. Played 10 games with the Warriors last season. Was cut this year, they re-signed him."

"The message I want to send to the little kids is that you should never give up," Shaq added. "If you never give up and you believe in yourself and believe in your passion, this is what you become. We all know who the father is and how he was raised, I know his mother too. But listen, the guy plays hard, he plays well and he never gave up. There's a lot of guys who say 'hey, I'm not going to make it and I'll just do whatever.' But this kid never gave up and he's finally getting his chance." 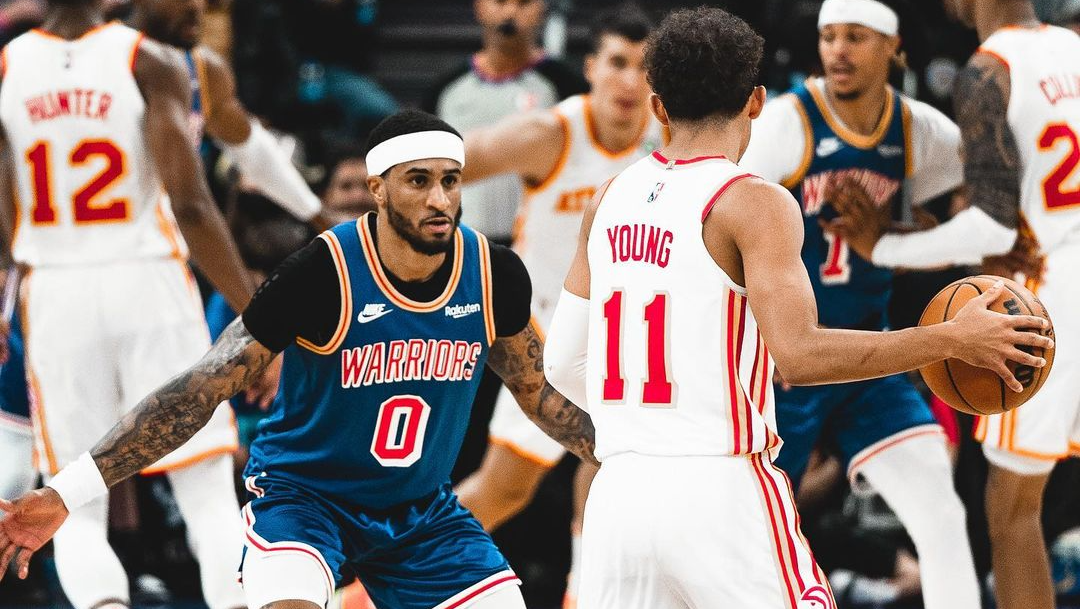 Payton took Juan Toscano-Anderson's minutes in the rotation and has been often used in crunch-time lineups.

His newly-found ability to knock down shots provides the Warriors another floor-spacer, and his athleticism and instincts as a slasher no longer make him an offensive liability:

"He's just a great weapon to have, defensively especially, but he's also hitting his threes this year," Kerr said, per NBC Sports. "So he has worked hard on his shot, dynamic defensively. Ready every single night. Always cheering everybody on. He's a guy you can play 20 minutes or zero and he's still got the same energy, the same life. He's just a great guy to have on the team, great teammate."

Payton Has Been The X-Factor For The Dubs 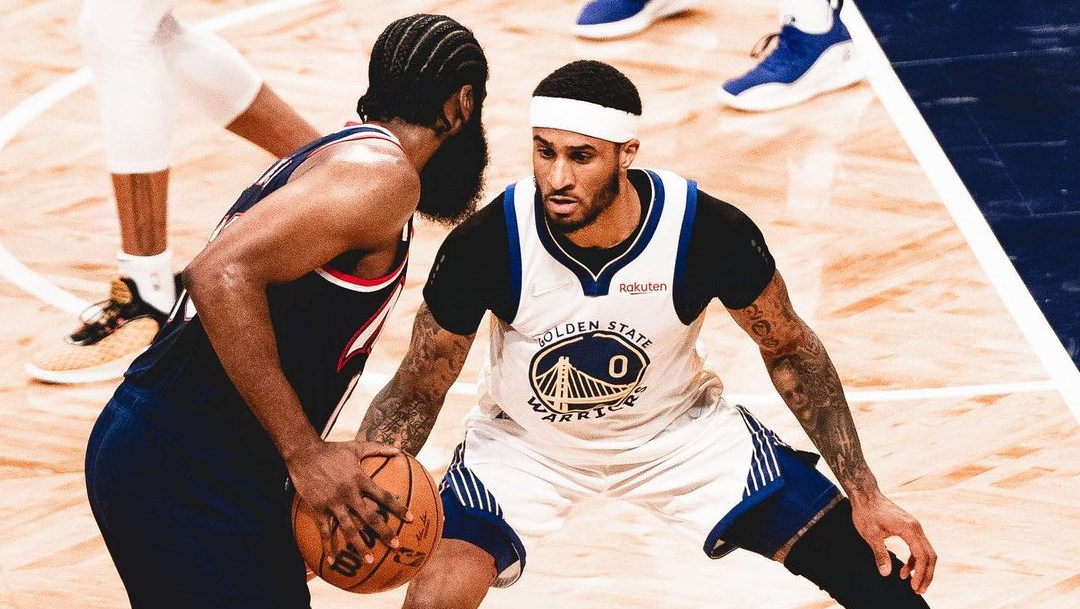 The Warriors have had a guy like Payton in every single one of their title runs under Steve Kerr.

It was either Shaun Livingston or Andre Iguodala, but they've always had a versatile, pesky, physical defender that can switch in to multiple positions.

Thus far, he's averaging 6.1 points on 68% shooting and 40% from the floor while having the best defensive box plus-minus on the team at 4.8.

Payton's impact goes way beyond the stat sheet and the eye test and, while he won't win Finals MVP, he'll play a big part in the Dubs' success this season.