American financier and convicted sex offender Jeffrey Epstein allegedly killed himself in 2019 while being held at the Metropolitan Correctional Center in New York City.

At the time, Epstein faced charges for sex trafficking of minors, but his death led to charges being dropped, spurring widespread public outrage.

However, in 2020, U.S. authorities zeroed in on Epstein's long-time associate Ghislaine Maxwell, charging her with the crimes of enticement of minors and sex trafficking of underage girls.

With Maxwell's trial ongoing in Manhattan, here's the latest update.

As Newsweek reported, Viskoski explained that he piloted Epstein's planes for roughly 1,000 trips between 1991 and 2019.

Viskoski said that he never personally saw any sexual activity on Lolita Express, but he talked about the plane's passengers.

In fact, the pilot named around a dozen high-profile figures, including former presidents, Hollywood stars, musicians, politicians, and members of the British royal family.

Washington Woman Escapes Abduction By Man She Tried To Help 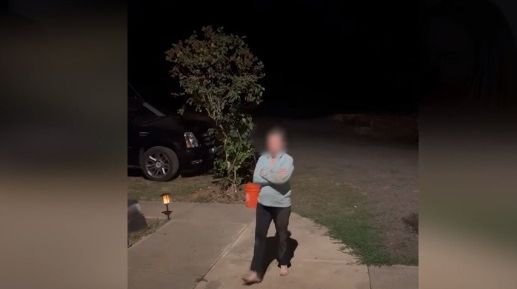 Who Flew On Lolita Express? 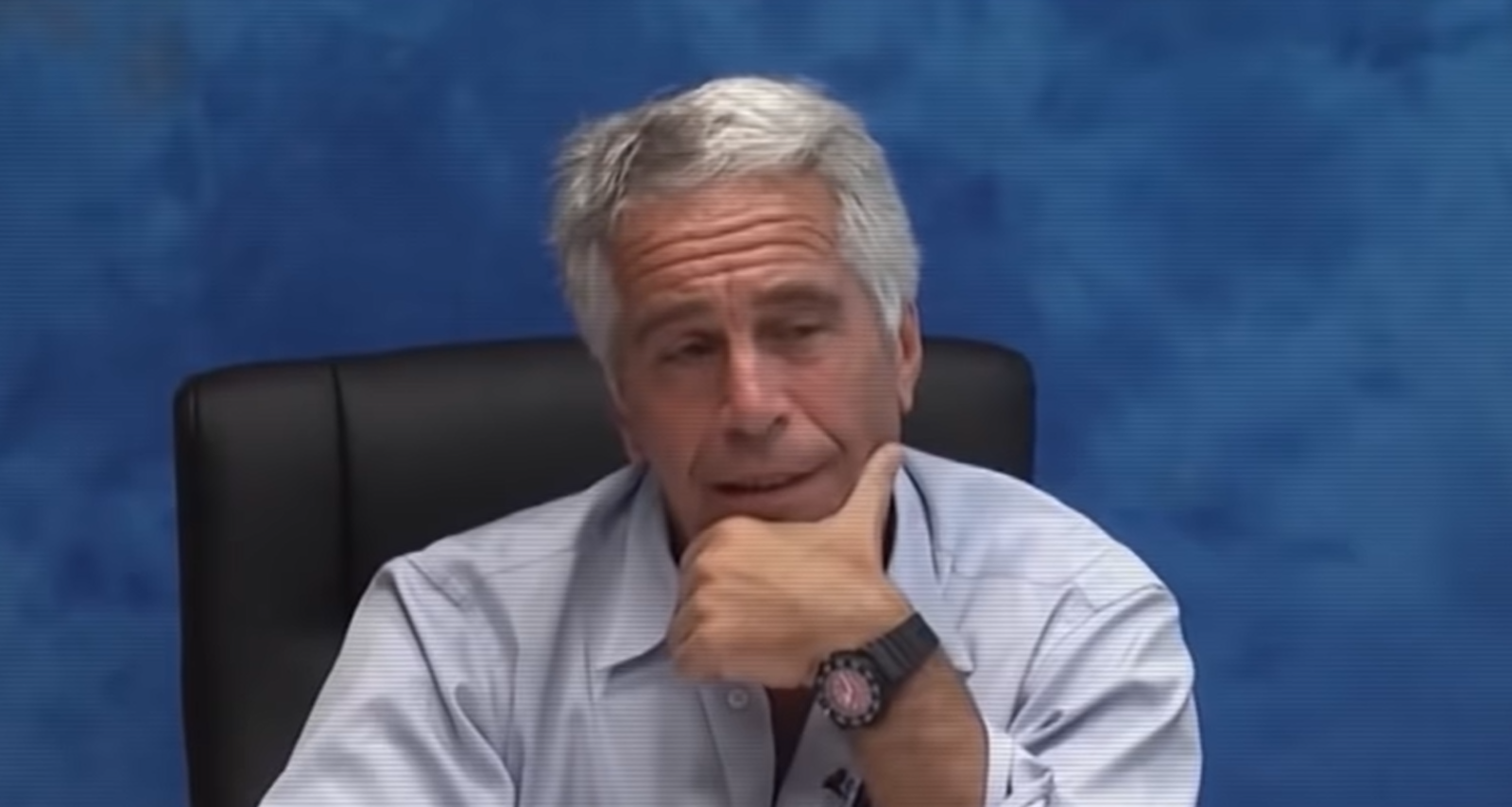 "It was a regular destination," he told the court. 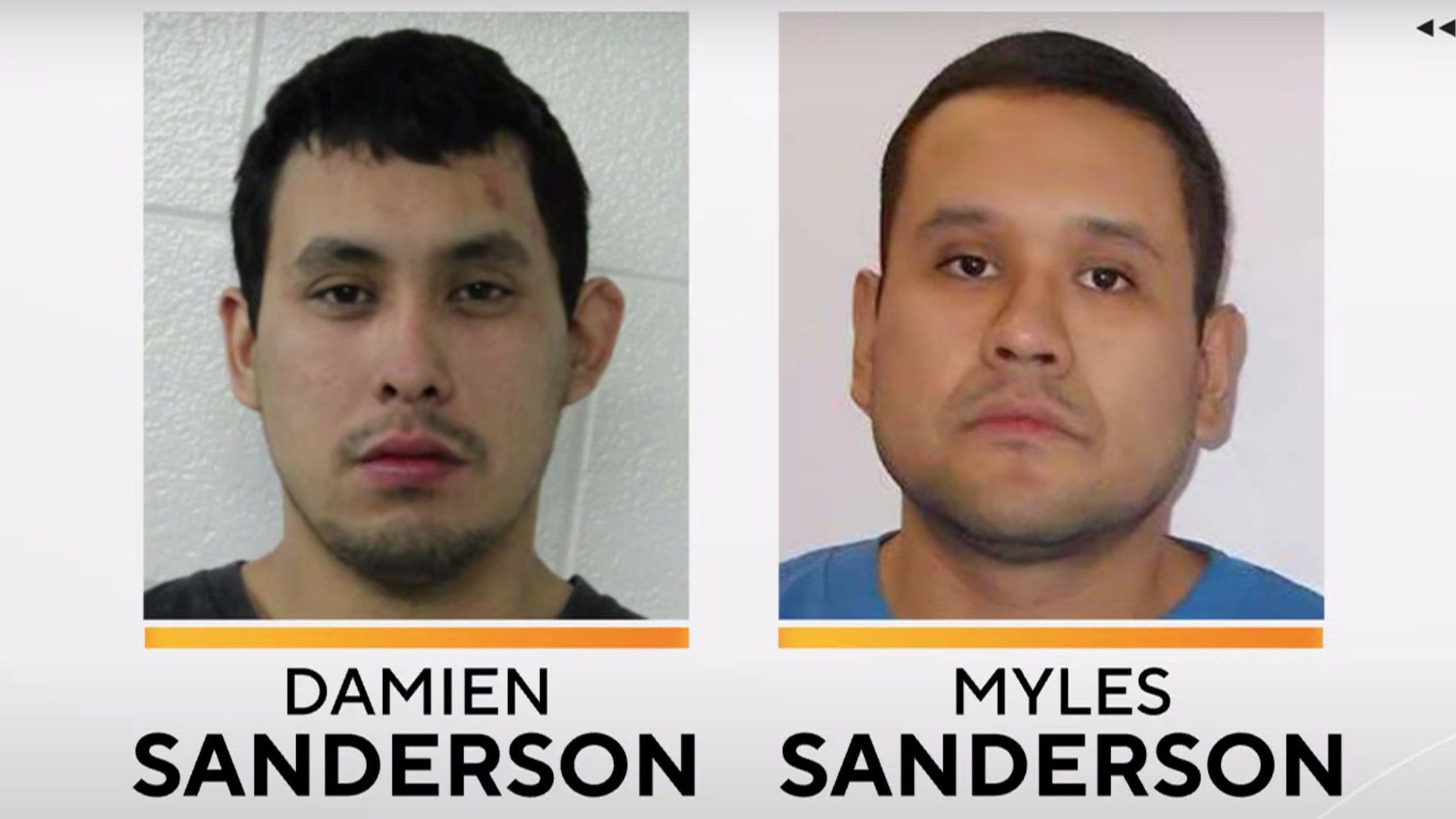 Eliza Fletcher Abduction: The Suspect Charged Was Previously Convicted Of Another Kidnapping 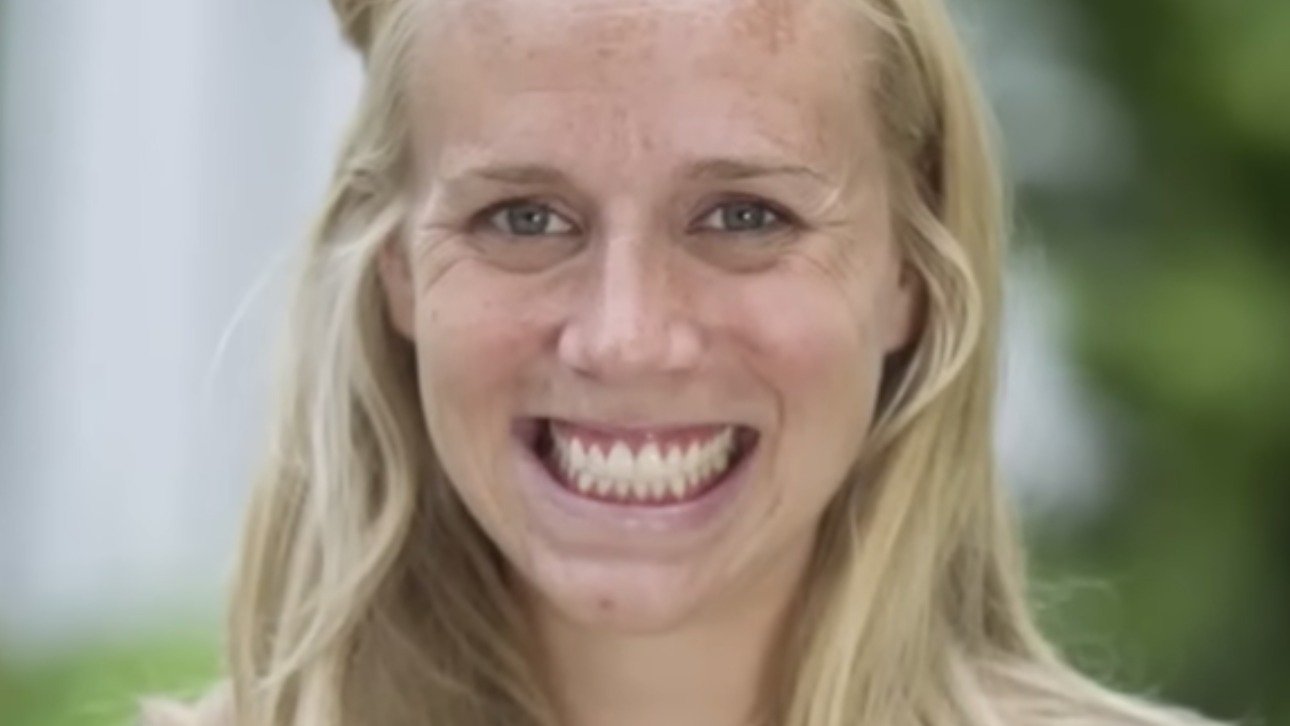 Trump and Epstein were seen and photographed together on numerous occasions -- the former president reportedly even had the convicted sex offender fly on his private jet.

Trump also knew Maxwell, and when news broke that she is being prosecuted, he wished her well.

Clinton and Epstein were also seen together many times over the years, and several photographs of the two men have circulated on the world wide web for years.

According to a report from The Daily Mail, Epstein visited the Clinton White House at least 17 times during the Democrat's first term, between 1993 and 1995.

Visitor logs obtained by the paper show that Epstein was invited to the White House by Clinton's closest aides and advisers.

Despite apparently flying on the Lolita Express, Clinton maintains that he knew "nothing about the terrible crimes" Epstein was involved in.